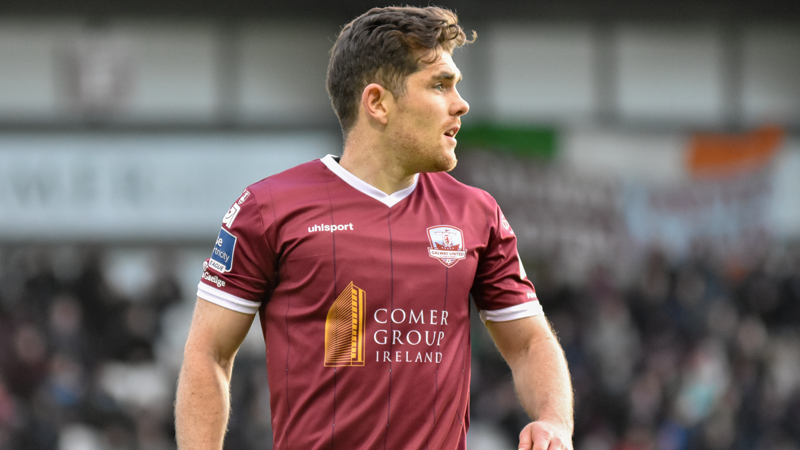 A late rally from United at Eamonn Deacy Park saw Shane Keegan’s side grab a point against St Patrick’s Athletic.

Rory Feely headed the Saints in front five minutes before the interval, but his goal was cancelled out with a minute remaining when Ronan Murray fired past Conor O’Malley from twelve yards.

St Patrick’s Athletic made a bright start at Deacy Park, full-back Ian Bermingham threaded a ball through to Kurtis Byrne, who had a snapshot from outside the box, but it flew straight into Conor Winn’s waiting arms.

Conan Byrne then delivered a teasing cross from the right that sat up perfectly for Billy Dennehy, but under pressure, the former Cork City winger headed wide.

The visitors had a goal chalked off for offside in the 15th minute and United seized on the opportunity to spring a counter attack. Ronan Murray was sent racing down the wing and he had the awareness to lob the ball over to the waiting Jesse Devers, who looked certain to score, but Gavin Peers made a timely interception.

St Pats punished some lacklustre United defending five minutes before half time when Conan Byrne’s corner-kick was met by a firm Rory Feely header, the defender nodded the ball out of Conor Winn’s reach. 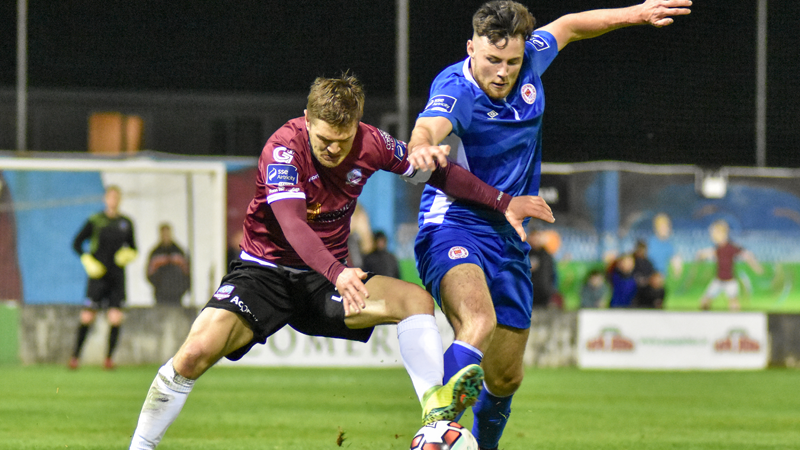 Conan Byrne had three chances to double St Pats lead in the second half, Lee Desmond picked out the winger with a precise cross, but his header was straight at Conor Winn.

Byrne then had a big chance to open up the visitors lead when he picked up possession in the box, but his shot lacked conviction.

Conor Winn made an impressive third save to deny Conan Byrne when the winger drifted over to the left wing, Byrne shot across goal, forcing Winn into another fine save.

Shane Keegan introduced Gavan Holohan and Kevin Devaney, both players were returning from spells on the sideline injured, and both midfielders brought a freshness and impetus to United’s attack.

It was one way traffic in the last 15 minutes at Eamonn Deacy Park as United went in search of an equaliser and when Gavan Holohan was upended by Patrick Cregg in the box, Ronan Murray was given the chance to level matters and the Mayo man made no mistake from 12 yards.