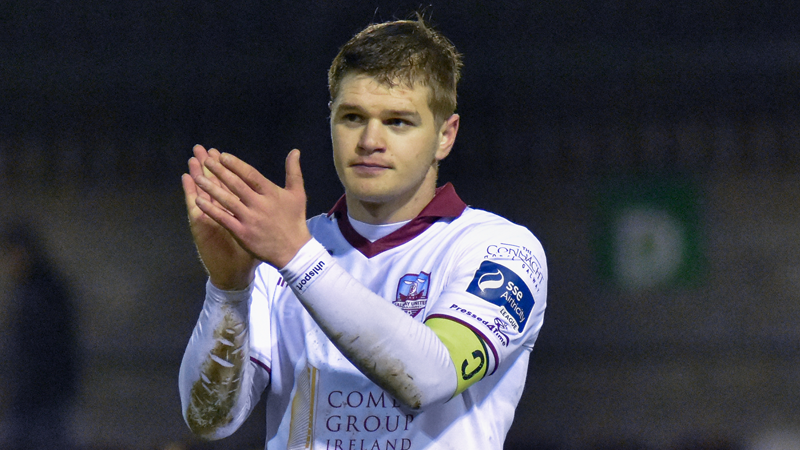 Liam Buckley’s St Patrick’s Athletic side are the visitors to the west. Kick-off is at 7.45pm at the Dyke Road venue.

The sides, who currently occupy 11th and 12th place in the league table, are separated by four points.

Both clubs will be eager to bounce back from league losses last week against Bray Wanderers and Limerick when the sides meet at Eamonn Deacy Park in an important early season league fixture.

SHANE KEEGAN SEEKING IMPROVEMENTS IN WEIGHTY ST PATS HOME GAME
“We were disappointed about the chances that we created against Bray last week, it hasn’t tended to be our problem this season, in other games we’ve haven’t been finishing the chances that we have produced.

“We were playing against a good Bray side, the fact that they went down to ten men probably hampered us more so than it helped us, they put two banks of four behind the ball and kept that structure. It nullified us a bit.

“I’ll be looking for an improvement in attacking areas against St Pats, at the same time, we haven’t kept a clean sheet so that’s a huge thing for us as well. There has been a lot of talk over the last week in training about keeping a clean sheet and what’s required, that’s equally a big focus for us.

“A win on Friday gets us right back in the picture, I really do think that we can take off and there has only been one game all season where there has been more than a goal in it, against Cork City.

“I think the confidence of a win and a big performance would do wonders for the players. The key defining moments seem to be falling against us so far. You can’t wallow in self pity and feel sorry for yourself, all you can do is get on with it and increase the work you’re putting and eventually it will come right.” 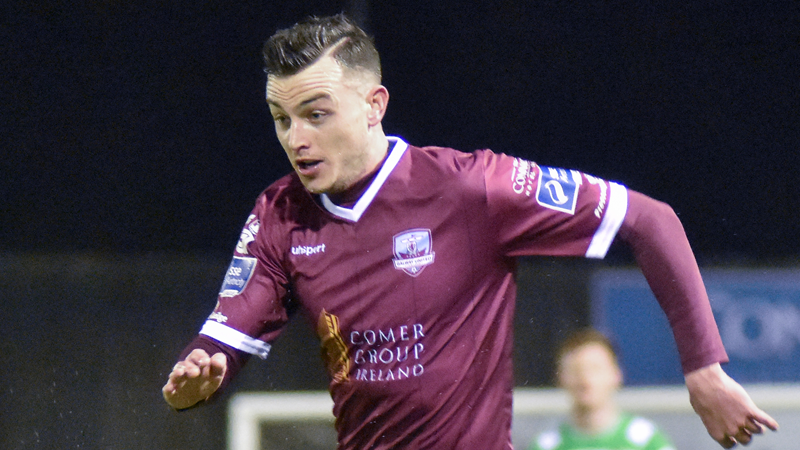 MARC LUDDEN ON ST PATS SIX POINTER AT EAMONN DEACY PARK
“It has a six pointer feel to it. I think we’ve been very unlucky in a few of the games over the last few weeks. We’re going into game eight and it’s time we got three points and started pushing on this season.

“Against Bray Wanderers last week, their goal was controversial, but they probably had better chances than we had. We’ve been really focusing on tightening things up and getting rid of mistakes at the back, then trying to create good chances for the boys up front to go on and finish.

“Looking at the league table, we don’t deserve to be where we are, people will say we’re making excuses and that the league doesn’t lie, but I really believe that if we get a win, that we can stitch a few results back-to-back and really push on.”