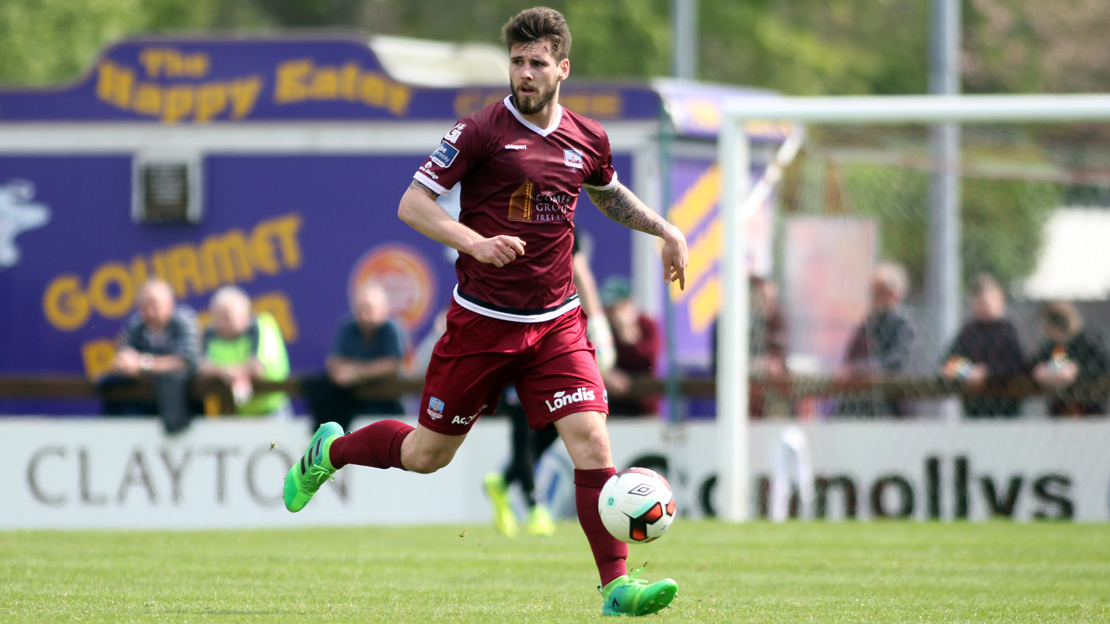 The Tribesmen are fresh from a Bank Holiday weekend in which a first league win was secured against Dundalk on Friday night at Eamonn Deacy Park.

Shane Keegan then rotated his squad on Monday afternoon in the EA SPORTS Cup quarter-final against Sligo Rovers, making a total of nine changes, and his young charges overcame Gerard Lyttle’s side at the Showgrounds, via penalties, after the match finished 2-2 after extra-time.

SHANE KEEGAN WANTS TO SEE ANOTHER BIG PERFORMANCE
“We are where we are in the league table because of our failure to beat the teams in and around us in the first round of games,” Keegan told www.galwayunitedfc.ie.

“That wasn’t good enough. We need to correct that this time around. I think anytime two teams in the bottom half play each other, both teams will fancy themselves to go and take the three points.

“Nothing changes on Friday night, Drogheda are the home team, they’re a bit higher than ourselves in the league table. We’re in a good vein of form and we’ve had two good results and we’ve a clean bill of health for the game.

“There is no doubt about it, if we don’t take something from the Drogheda game, it will take the shine off recent results. This game has always been our priority.

“It’s wonderful that we’ve done as well as we have in the Dundalk and Sligo games, but it doesn’t change things. It can’t be a case of, the pressure is off us now because we got that first win.

“The players have to approach Friday’s game like it’s life or death. The same way they would’ve if they hadn’t taken anything from the Dundalk game. It’s a mindset.

“We have to be the hungry, horrible team that Drogheda would’ve expected to face. We might have a win, but we still need to be that hungry team and fight as if our lives depend on it.”

TEAM NEWS
After a hectic Bank Holiday weekend in which Shane Keegan started 20 different players in wins against Dundalk and Sligo Rovers, the Tribesmen go into the Drogheda United game with a clean bill of health.