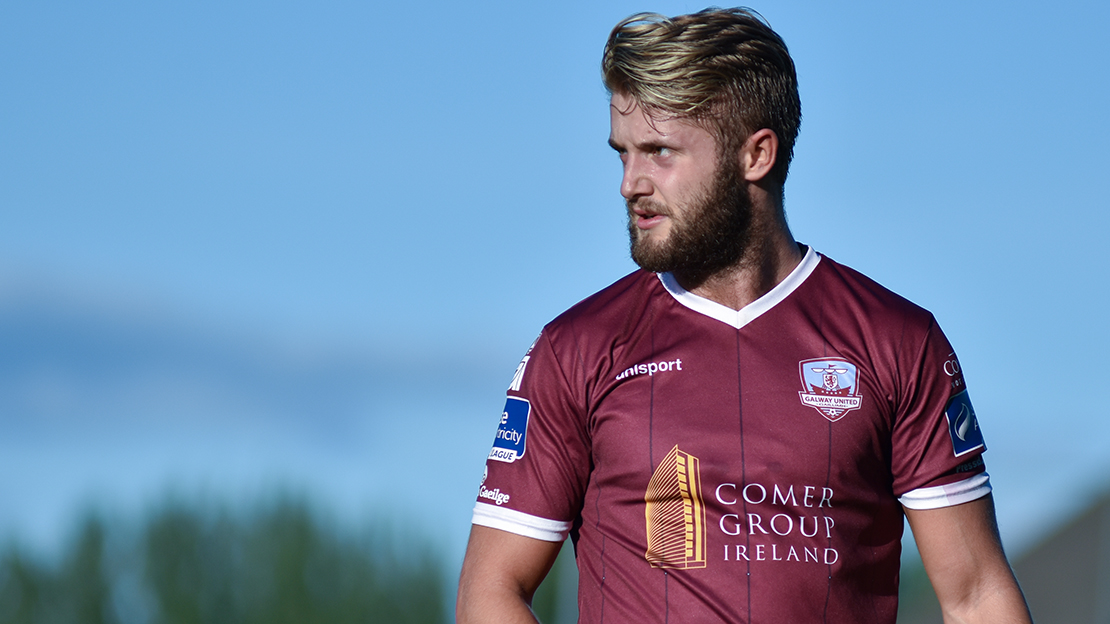 The sides are separated by only one point in the league table ahead of Friday’s crucial game and Pete Mahon’s charges have had the upper hand when the sides met this season.

Drogheda came away with the three points on opening day of the season thanks to a second half Gareth McCaffrey goal. Two late strikes from Padraic Cunningham and Jesse Devers salvaged a draw for Shane Keegan’s side at United Park in May.

On Friday, Galway United will aim to secure back-to-back league wins for the first time since March 2016 when the Boynesiders visit Eamonn Deacy Park.

SHANE KEEGAN ON RELEGATION SIX POINTER AGAINST DROGHEDA UNITED
“Something we have failed to do this year is string back-to-back victories together.

“We eyed this couple of fixtures up, we felt the Limerick game was winnable and it was great to go and get that win, now that puts us in a position where we’re going into the Drogheda game with a real chance of producing.

“We’ve looked at it in training all week, there is no point trying to play the game down or take any pressure out of the game because you’ll only be lying to yourself.

“It’s a massive game, it’s a six pointer, it’s up to the players to stand up to that pressure and show what they’re made of and deliver one of their best performances of the season in the most important game of the season.

“The games between the five bottom teams are absolutely crucial and that starts with Drogheda on Friday.”

Shane Keegan has no suspensions to contend with ahead of the Drogheda United game.