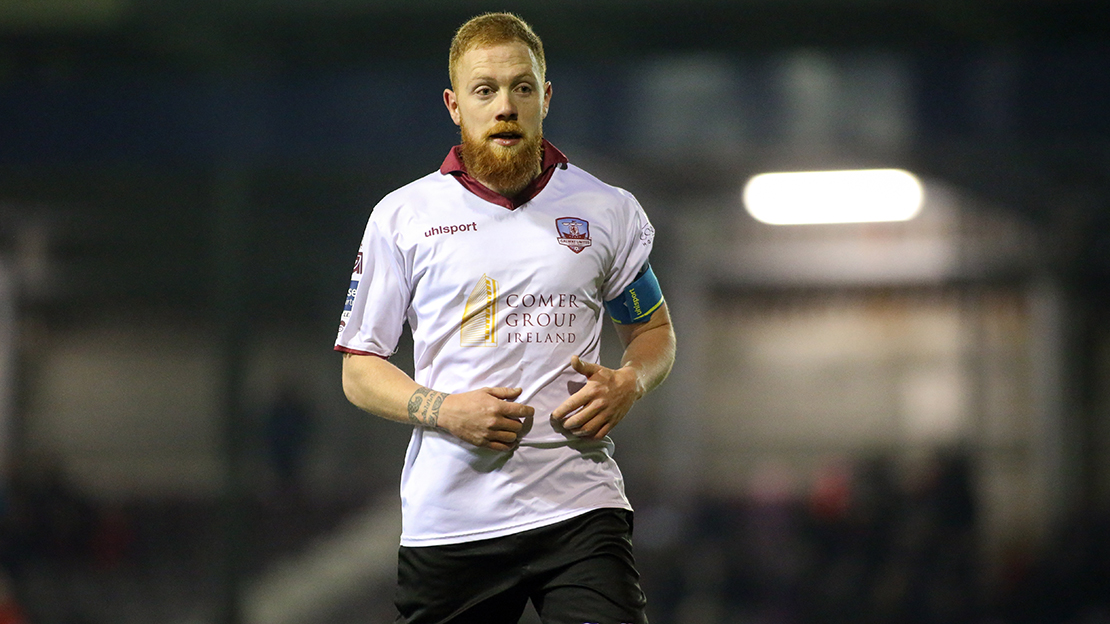 Galway United will look to continue their unbeaten start to the 2018 season when the Tribesmen travel to United Park on Friday night.

Tim Clancy’s Drogheda United side have made an impressive start to the season, scoring 14 goals in their opening two league games against Athlone Town and Wexford FC.

United have also made a solid start to the season, winning home games against Athlone Town and Cabinteely, while also drawing away to UCD.

It’s an early season encounter at United Park but Galway United boss Shane Keegan believes it will be a significant fixture between two sides with ambitions to win the First Division.

SHANE KEEGAN EXPECTS LIVELY ENCOUNTER AT UNITED PARK
“It’s a huge game already this early in the season, based on the way that they’ve started.

“Away to Drogheda will be one of the toughest fixtures when you consider how they’ve taken off. It’s a really good challenge for ourselves. We did quite well in our last away game in UCD. We’re going to have to be at that level, or even a level higher to get something out of the Drogheda game.

“Looking back on the week we’ve had, I was pleased with elements and the results that we secured. We got three points on the board and we’re also into the next round of the EA SPORTS Cup. That was the main aim.

“I wouldn’t have thought either performance was fantastic. Friday night against Cabinteely was decent, Monday against Cockhill was just about average. There is another couple of levels in us and we need to find that if we’re going to continue getting results.

“We’ve been clinical so far this season, we’re maybe creating five or six chances in a game and we’re scoring three or four of those chances which is brilliant to see. I think we have enough creativity in the team that we should be creating double figures in terms of chances.

“The sloppy goals that we’ve conceded at the end of our bigger wins has been an annoyance, so the clean sheet was welcome on Monday. Our concentration levels will need to be high in Drogheda, we can’t afford to be coughing up too many chances.”

TEAM NEWS
Aaron Conway is sidelined with a hamstring injury that he sustained against Cabinteely last week.

There are doubts over the fitness of Robbie Williams (calf), Danny Furlong (groin) and Carlton Ubaezuonu (ankle). The trio missed Monday’s EA SPORTS Cup win against Cockhill Celtic and will be assessed prior to the game.