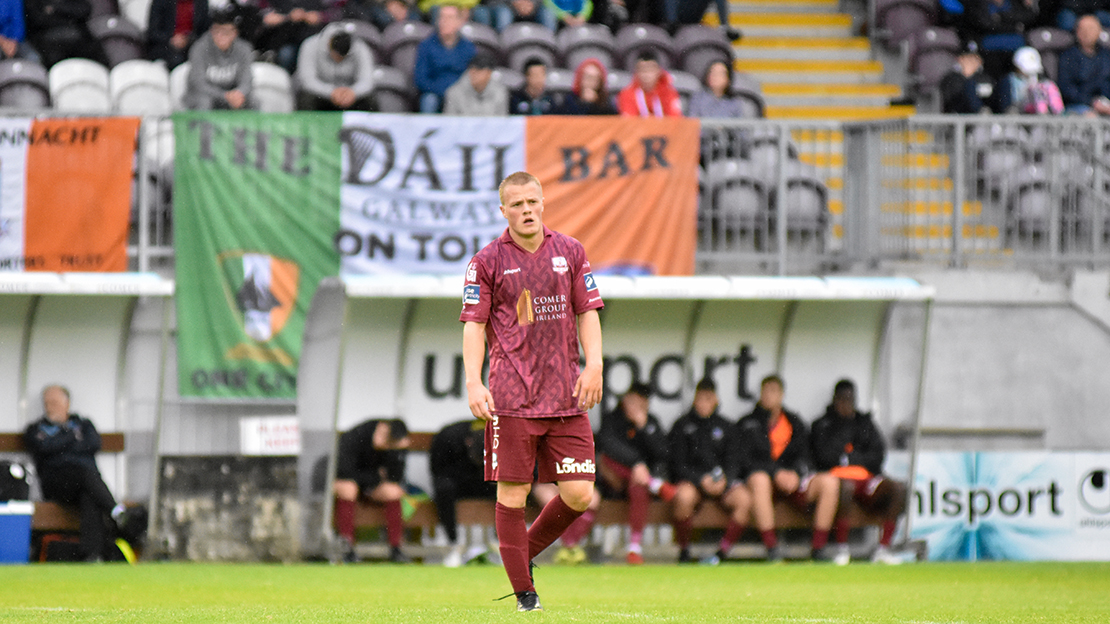 With just five league games remaining, Galway United need to pick up the three points to stay in touch with the sides in the Play-off positions.

Friday night’s opponents Drogheda United currently sit in second position on the First Division league table and when the sides met at United Park earlier in the season, 10 man Drogheda came from behind to draw 2-2.

Kick-off is at 7.45pm at United Park. New signings Evan Murphy and Dara Mulgannon go straight into the squad for the trip to the Louth venue.

ALAN MURPHY ON “CUP FINAL” IN DROGHEDA
“We need to bring the game to them,” Murphy told www.galwayunitedfc.ie.

“We need to force the issue and to play our game. It’s not just about guts, hard work and determination. We need to get the ball down and play.

“Drogheda are a combative side, they don’t give a lot away and they’re good from set pieces. Sean Brennan is quality from them.

“We’re going there to try and open them up and put in a performance with the quality that we have. We have positivity and confidence in the group ahead of the game.”

Robbie Williams and Gary Shanahan are both doubtful and will undergo late fitness tests ahead of the game.