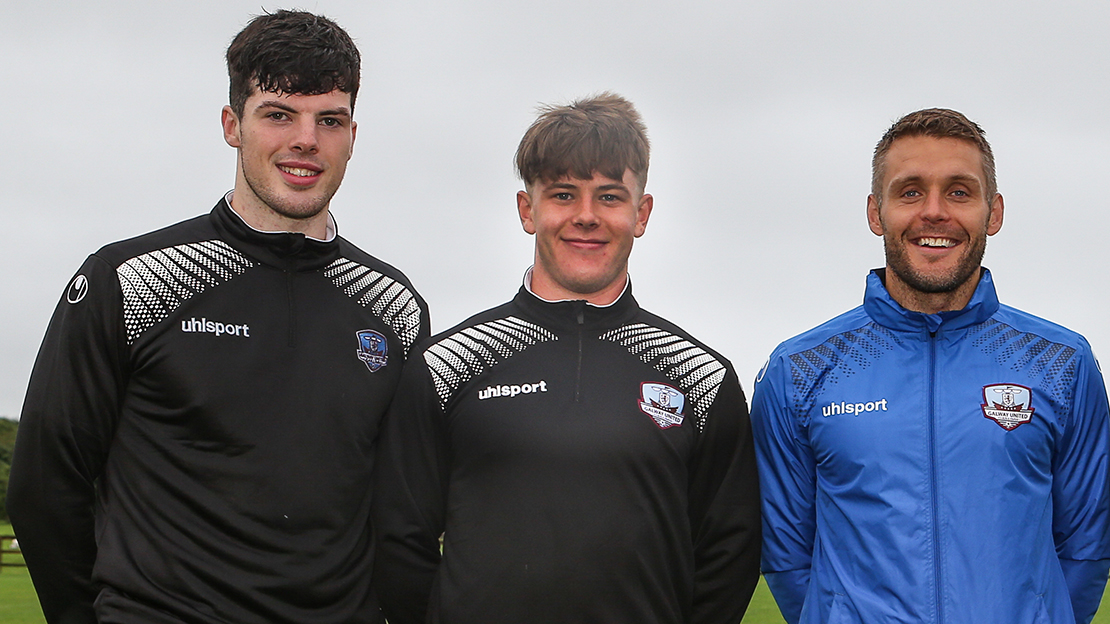 Galway United are delighted to announce the signings of Evan Murphy and Dara Mulgannon.

The duo have penned deals with the club until the end of the 2018 SSE Airtricity League season.

Mulgannon and Murphy go straight into the squad for Friday’s vital league meeting against Drogheda United at United Park. 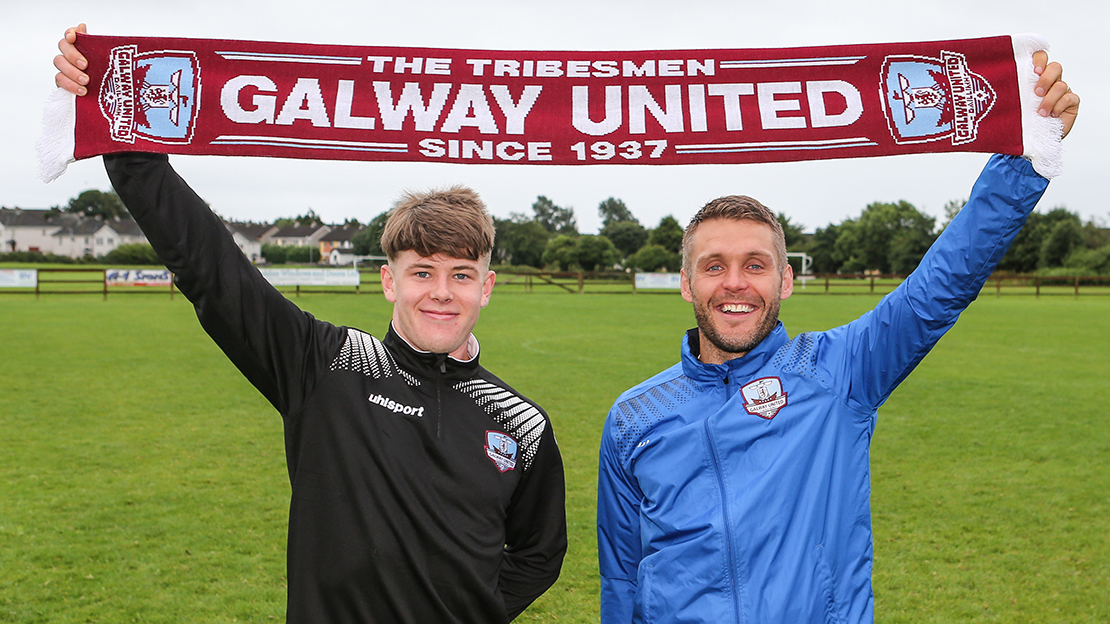 The tenacious midfielder, who excelled at under-19 level under the guidance of Johnny Glynn and Nigel Keady, will bring further competition to the centre of the park for United.

Evan Murphy, 19, who is a former Irish schools and underage international, has also re-signed with the club.

Murphy made his first team debut for United against the Mayo League two seasons ago at Eamonn Deacy Park.

Murphy, like Mulgannon, spent two seasons in Galway United’s under-19 squad and the promising central-defender will hope to compete for a place in the heart of United’s defence. 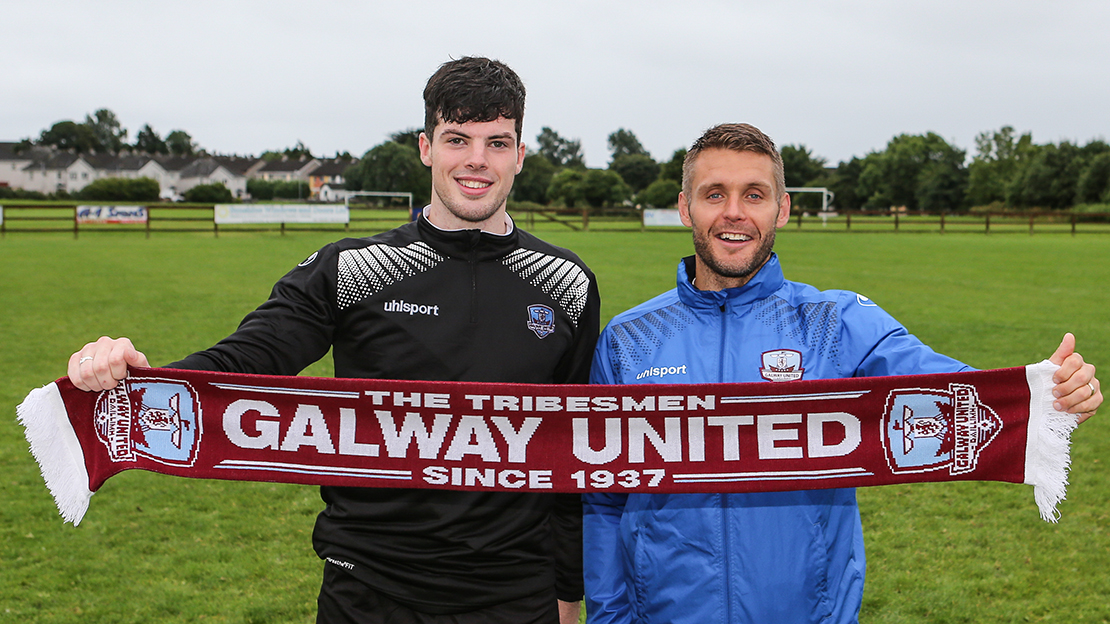 Alan Murphy spoke to www.galwayunitedfc.ie after completing his first signings as manager.

“Dara Mulgannon has played for our under-19 team before, I’ve had him with the Connacht schools team. He’s a very bright young player.

“In terms of hard work and endeavour, you won’t get anyone better. He’s nearly up to speed already and will be chomping at the bit to get on the pitch. He can play in a variety of positions for us as well, which is another positive.

“I had Evan Murphy in the Connacht schools team also. He’s a man mountain, a winner, he has natural ability. 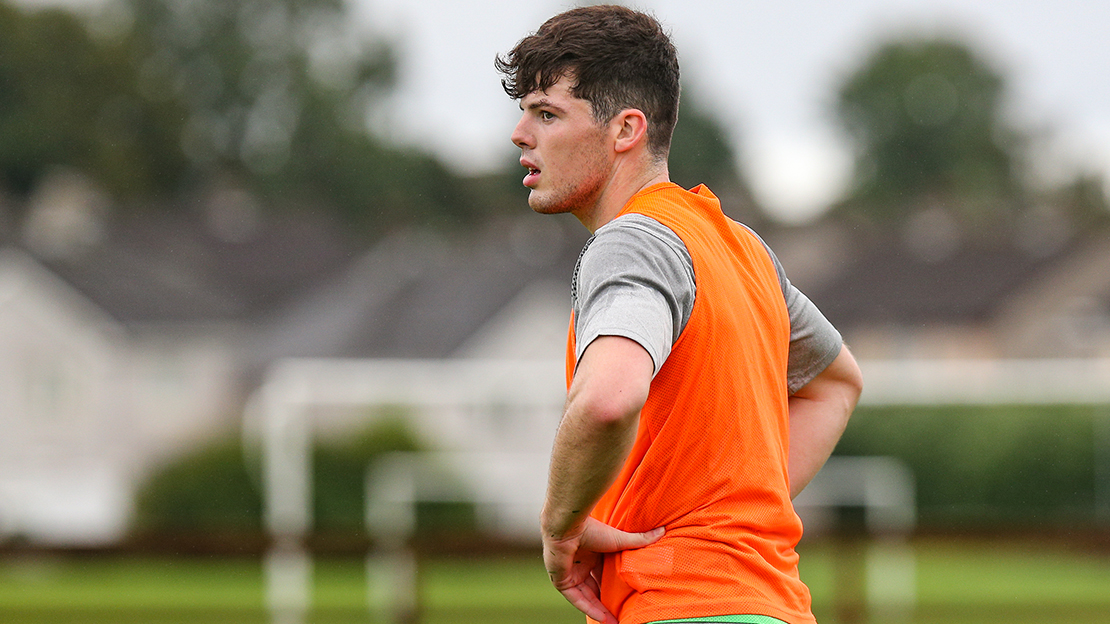 “He’s one of the players I would have identified for Galway United for the future. He has that presence and quality about him.”

As the club approaches a crucial juncture in the First Division season, Murphy is confident that his new arrivals will boost the squad for the all-important run-in.

“Dara will need to hit the ground running when he gets a chance, and he will get his chance, but I know he learns very quickly as a player. 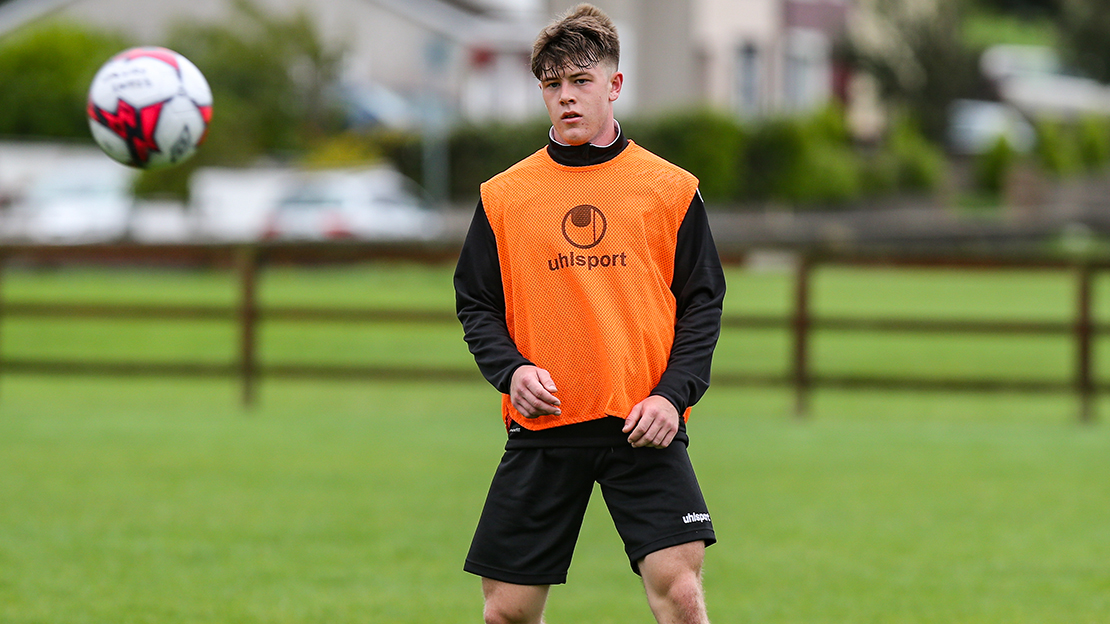 “Evan was an Irish underage and schools international and is very similar to John Mahon at Sligo, who is now a fixture in first team there. When they played together at underage level, there wasn’t anything between them. That’s the quality and type of athlete you’re dealing with.”