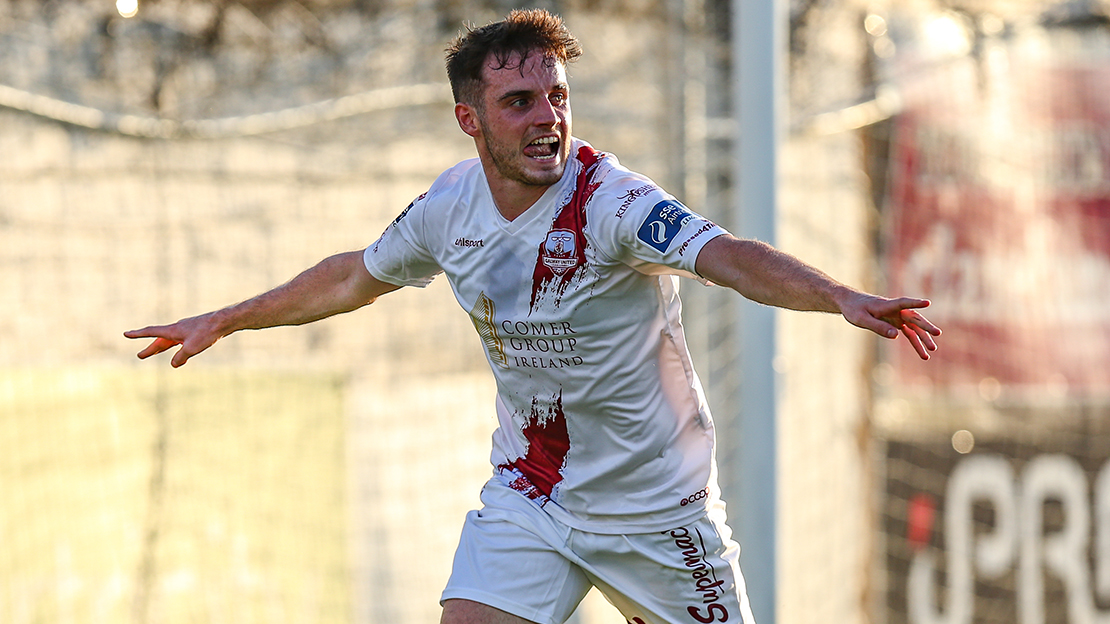 It was a case of Déjà vu for Galway United at United Park once again.

The Tribesmen lead 2-0 at half time, but Tim Clancy’s charges clawed back a two goal deficit in the second half to level matters in the exact same circumstances for the second time this season.

Galway United dominated proceedings in the first half and deserved their two goal lead at half time.

Goals from the in-form duo of Eoin McCormack and Conor Barry put Alan Murphy’s side in the driving seat, but an onslaught from Drogheda in the second half, coupled with a weaker display from Galway United, meant that both sides would have to be happy with a point.

Drogheda will undoubtedly be more pleased with the outcome. 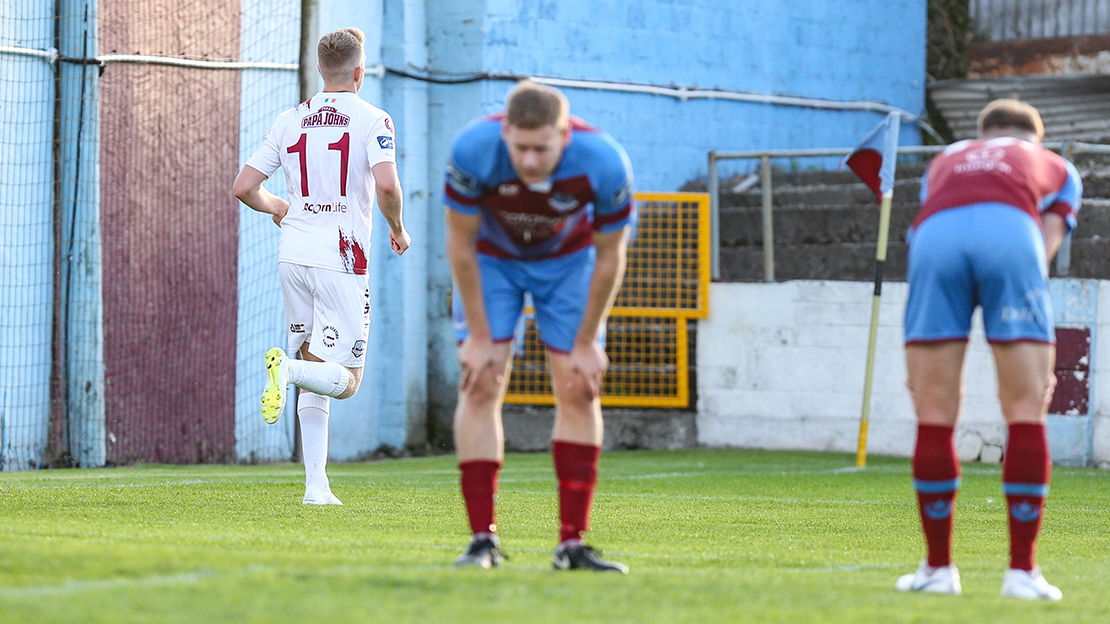 Conor Barry fired two early warning shots that called Drogheda goalkeeper Paul Skinner into action, but he was equal to both.

Eoin McCormack gave United the lead when he glanced Gary Shanahan’s pinpoint cross into the corner of the net.

A second goal was added when Conor Barry skilfully evaded a tackle in the box before firing across goal, into the far corner.

Drogheda came more into proceedings towards the end of the first half. William Hondermarck slipped a ball through to Lee Duffy, who attempted to squeeze the ball past Tadhg Ryan at his near post, but the Limerick native got down to save. 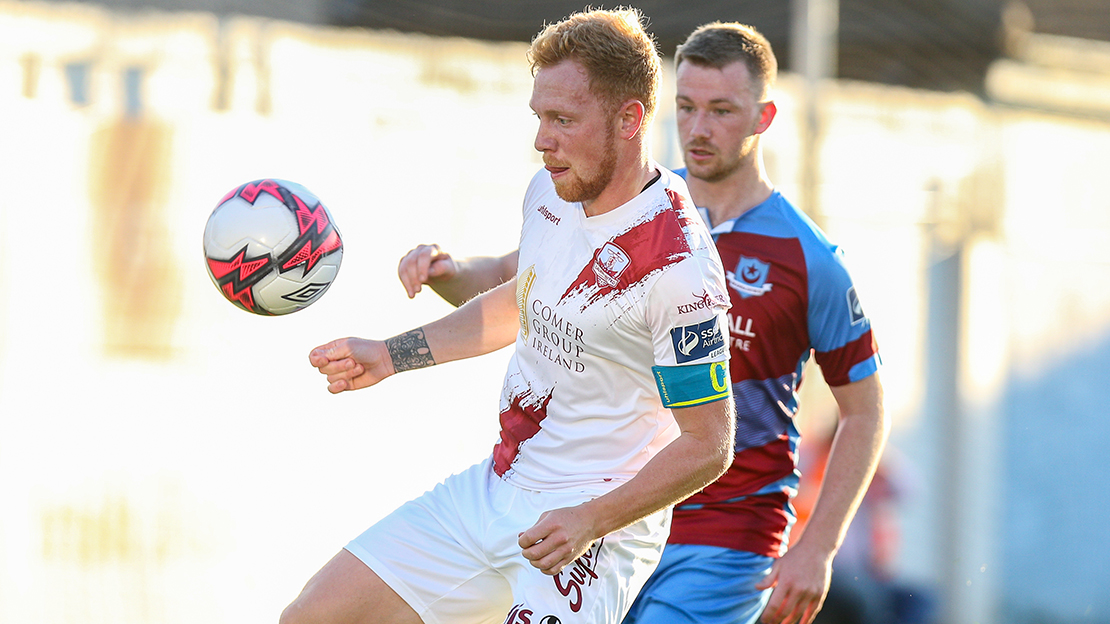 The second half saw a totally different approach from Drogheda. Their top-scorer, Sean Brennan, whipped a dangerous free-kick into the box that wasn’t cleared properly and after a scramble, a Drogheda player eventually fired over from close range in a crowded penalty area.

Drogheda’s early second half pressure paid off when the ball was worked across the middle to Mark Doyle on the left wing and he fired across Tadhg Ryan, who failed to get a strong enough hand to divert the ball away from goal.

The comeback was complete when a free-kick was naively given to the hosts just outside the box. Sean Brennan stepped up and converted, shooting low, into the bottom right corner. 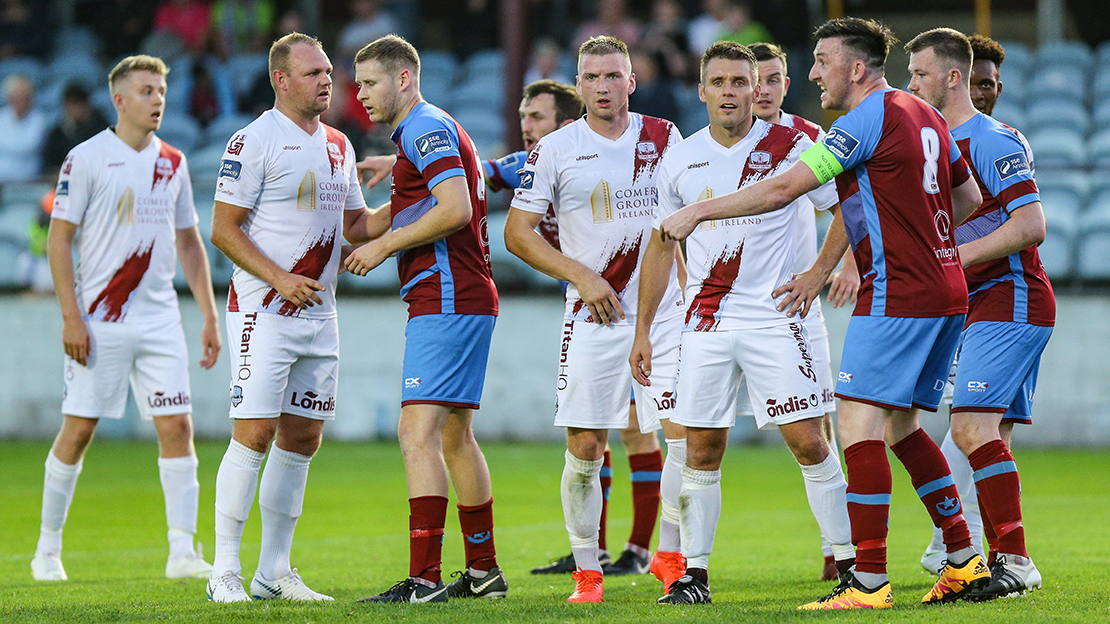 Galway United’s biggest chance in the second half fell to Eoin McCormack, who was played through on goal, but under pressure, he shot low and Drogheda goalkeeper Paul Skinner pulled off a crucial save.

Drogheda were awarded another free-kick in a similar, dangerous, central position, late on. This time Richie Purdy assumed the responsibility and he forced Tadhg Ryan into an impressive save to ensure that Galway United departed the Louth venue with at least a point, but it should’ve been three.