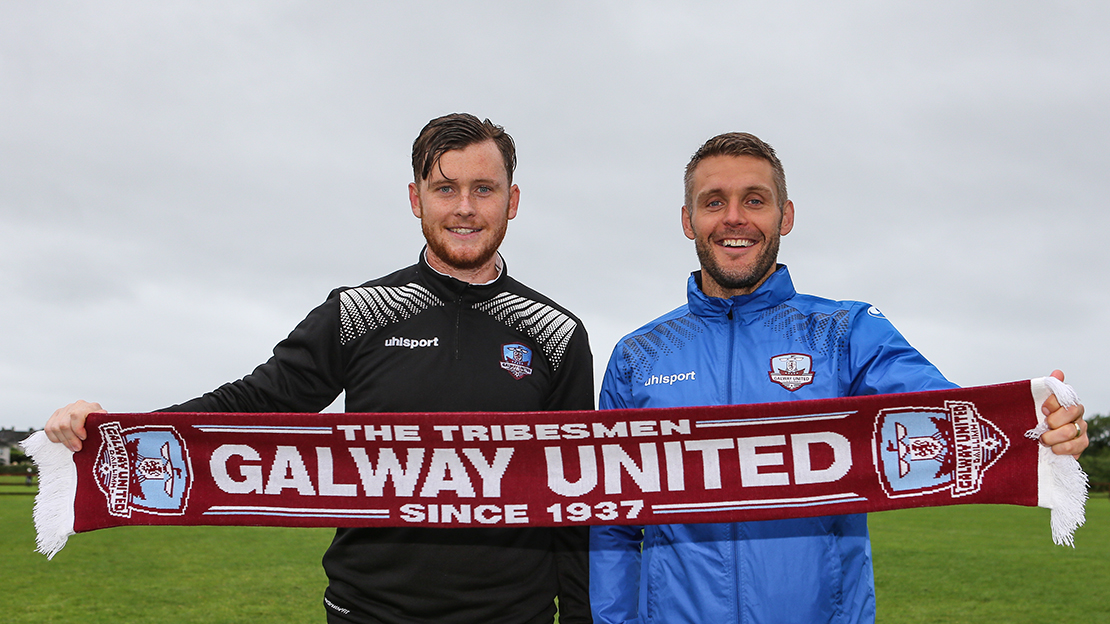 Galway United are delighted to announce the signing of Sean Russell until the end of the 2018 SSE Airtricity League season.

Russell’s move to Eamonn Deacy Park follows on from the announcement of Evan Murphy and Dara Mulgannon signing deals with the Tribesmen.

Russell makes the move to Eamonn Deacy Park from American side Atlantic City. The versatile 24-year-old is comfortable playing as a central midfielder, left-back or left-winger.

The Dublin native has also played for Louisville City in the United States. Russell has extensive Premier Division experience, having spent time with UCD, Limerick and Drogheda United.

He has also had spells with Longford Town and Shelbourne in the First Division. 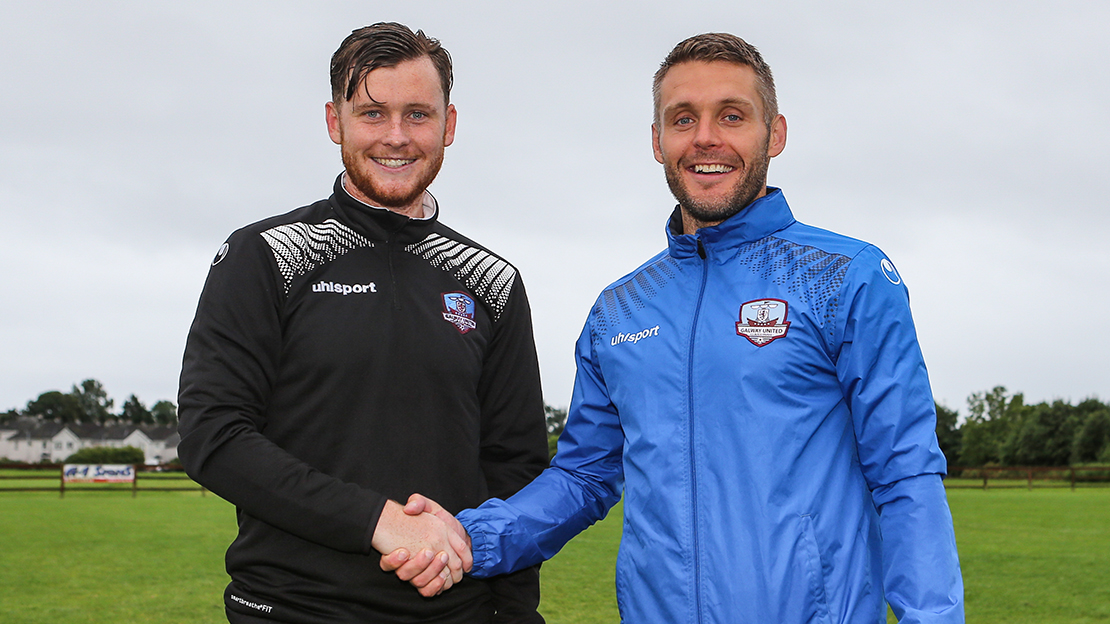 Alan Murphy is pleased to add the experienced midfielder to his squad for the rest of the season.

“Sean Russell has a lot of quality,” he told www.galwayunitedfc.ie.

“He has vast experience in the league and now has the hunger to play again. He looks sharp and determined. We just need to build up his fitness levels now. He has definite quality.

“Sean is very technical, he also gives us a threat from his set-piece deliveries. He’ll be putting pressure on our left-sided players and also in the centre of the park. He brings that level of competition in the squad up.” 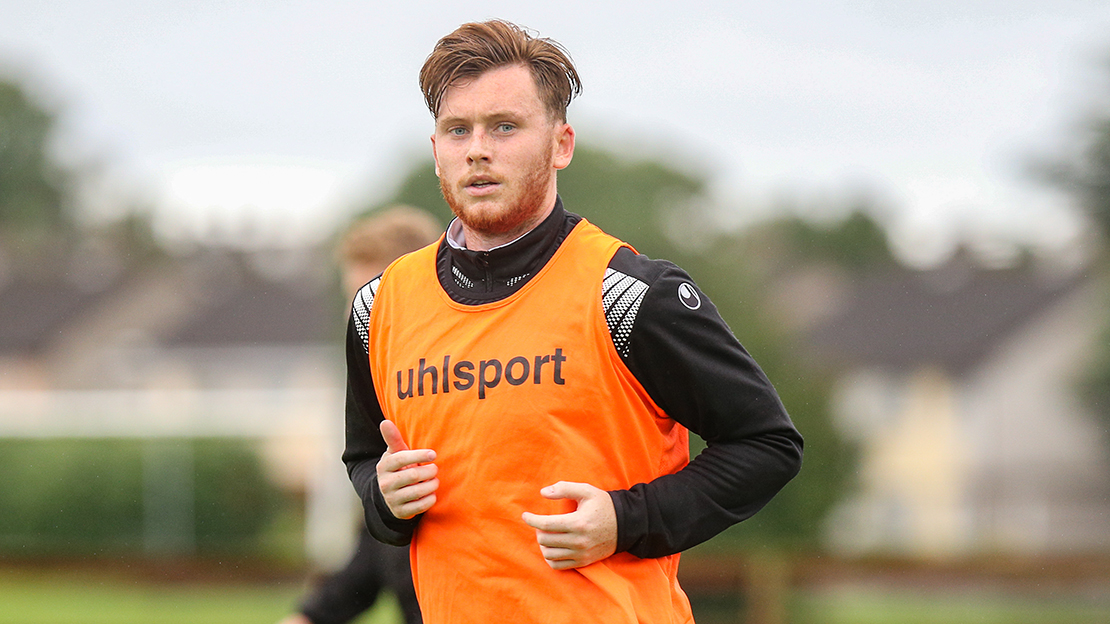