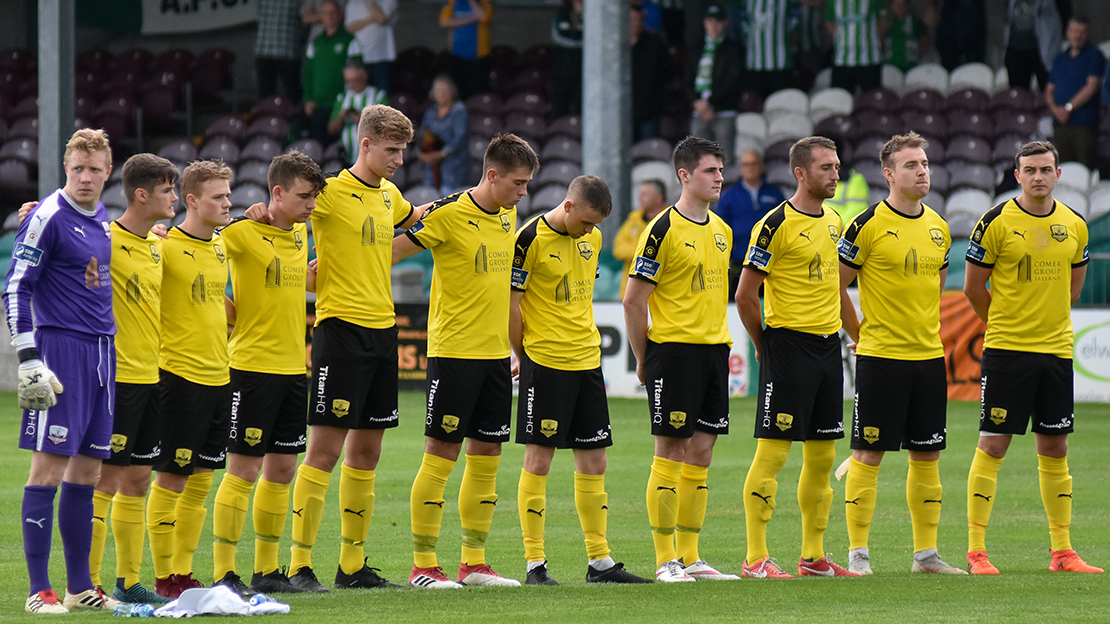 The Boynesiders travel West off the back of a 0-0 draw with promotion rivals Cabinteely at United Park.

United meanwhile suffered a heavy defeat against Longford Town last week. It was 0-0 up until the 68th minute at the City Calling Stadium, but the hosts ran out 4-0 winners.

MURPHY LOOKING TO RECTIFY MISTAKES AGAINST DROGHEDA UNITED
“The first 70 minutes or so against Longford were hugely positive. The players implemented the plan, looked really solid, and we probably had the best chance of the game through Conor Layng.

“We have to take the positives from it and also learn from the 20 or so minutes that came after also. The panic and that bit of inexperience was very evident and that allowed Longford to put us to the sword. We’ll be looking to rectify that against Drogheda United.

“Drogheda have performed very well all season. They’re in the position they’re in because they have performed and they have a settled side. They’ve got a really strong squad, it will be a tough test for us, but we’re looking forward to it.”

TEAM NEWS
Jack Lynch (quad) is sidelined for the Tribesmen.

Other than that, Alan Murphy has largely a full squad to choose from.