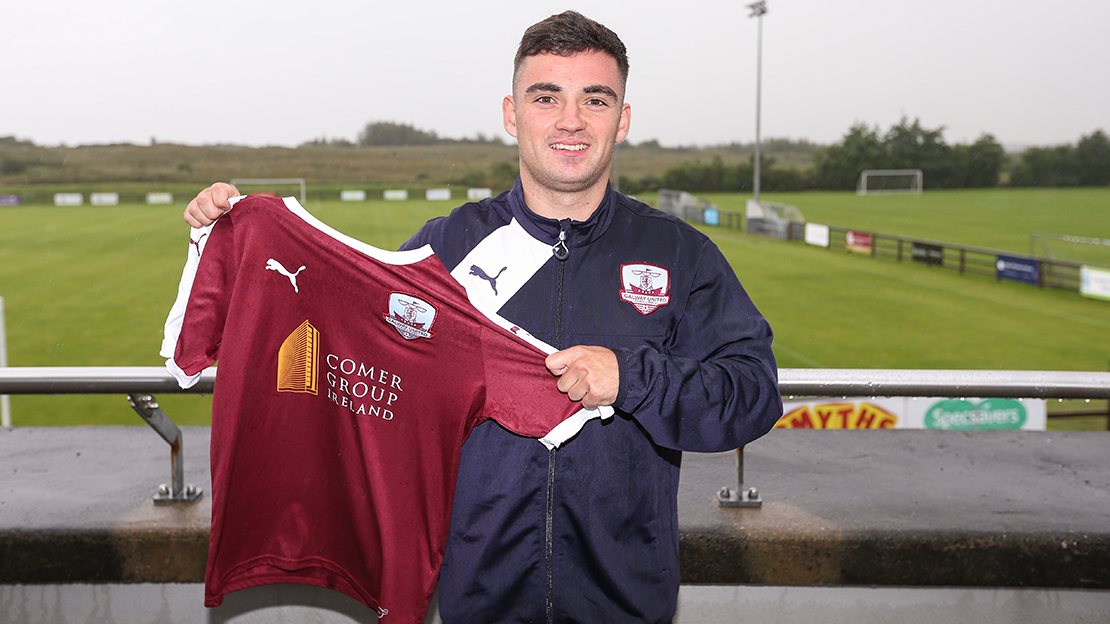 Galway United are delighted to announce the signing of Stephen Christopher.

The 23-year-old midfielder joins the club from Cobh Ramblers, where he made over 100 appearances.

Christopher has spent the past five seasons with Cobh Ramblers, where he helped the club reach the EA SPORTS Cup Final in 2018 and a second place league finish in the First Division in 2017. 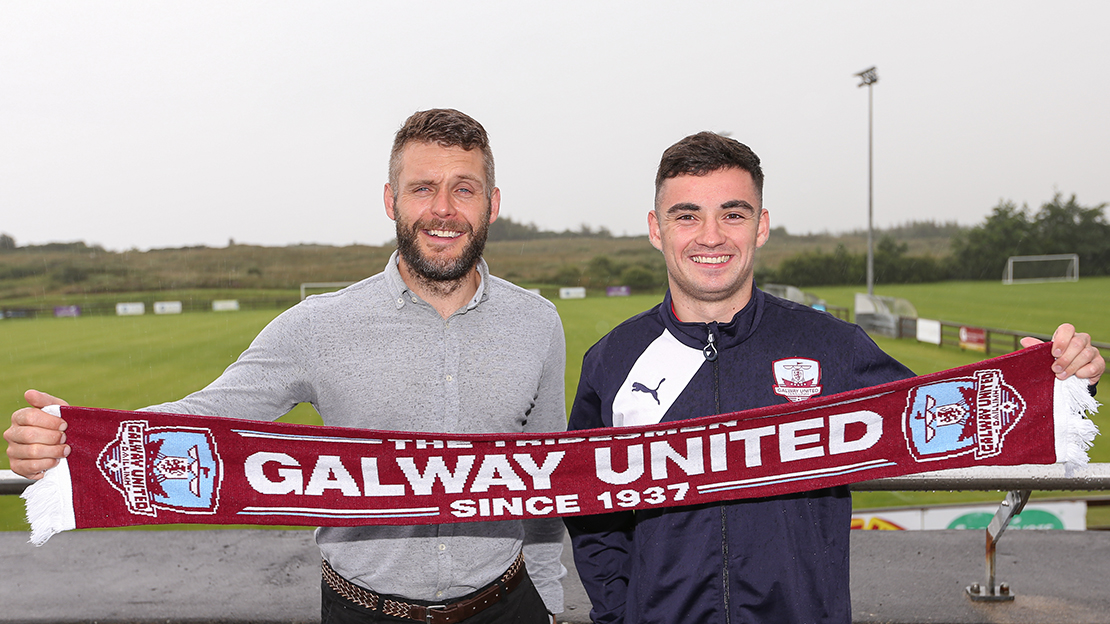 Speaking to www.galwayunitedfc.ie about his latest signing, Alan Murphy said: “When you look at Stephen Christopher, you’re getting a really experienced player, that’s still very young.

“He’s probably Cobh Ramblers most experienced player. He was a regular in the team that reached the EA SPORTS Cup final and played a lot of league games for Cobh.

“He’s a very versatile and driven player, that is shown by his ambition to come up here and join us. He really wants to push on in his career and become the best player he can.

“Stephen is a player that I’ve been keeping a close eye on for a while. He’s performed well against us over the last few years and I’m delighted to add him to our group.”

Galway United can also confirm that James Tierney and Jeff McGowan have both left the club. We would like to thank both players, and wish them well in the future.