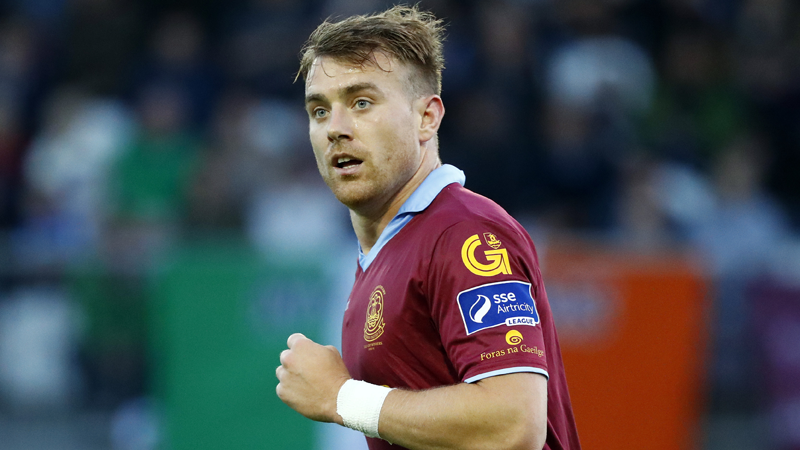 Galway United conclude the 2016 SSE Airtricity League season with an away game against champions Dundalk.

In United’s penultimate game of the season against Longford Town last week, they were held to a 0-0 draw.

Dundalk meanwhile secured their third league title in a row at home to Bohemians and that was followed by a 5-2 loss against St. Patrick’s Athletic at Richmond Park.

When the sides last met in August, former Lilywhite Vinny Faherty headed the winner home right on the stroke of half time and United’s top scorer is adamant that serious strides need to be made at Eamonn Deacy Park in the off season.

“It started well but totally petered out. It’s got to be a lesson and a learning curve and we’ve got to improve on it next year.

“We need to start pushing for a European spot, it’s where the club needs to go.

“Fair play to Dundalk, they would be exactly the blueprint for what we’re trying to follow. They have a great guy in charge, who brings out the best in his players.

“Dundalk’s players are incredibly driven, they’ve a great bunch. I saw it in my time at Oriel Park and it’s absolutely no surprise that they’ve won three in-a-row and they’re getting the results they are in Europe.

Marc Ludden (hamstring) and Enda Curran (arm) are both ruled out.