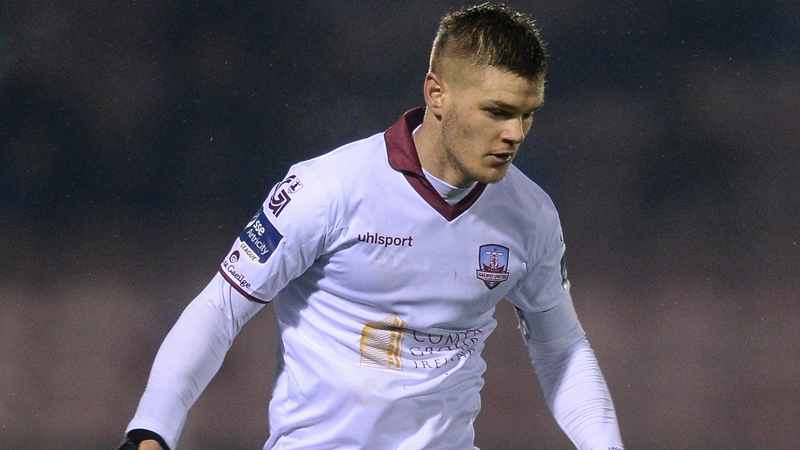 Both sides have tasted defeat in their opening games of the 2017 SSE Airtricity League season.

After last week’s 4-0 loss at Turners Cross, United make the long trip north to face Ollie Horgan’s side, who lost 5-3 against Bray Wanderers in their last league outing.

Shane Keegan has been enthused by his players performances in the first half of both of the Tribemen’s openers, but he’s seeking a more complete performance at Finn Park on Friday evening.

KEEGAN SEEKING UNITED CONSISTENCY AT FINN PARK
“It’s been two games now in which we have done quite well in the first halves, but we haven’t been as good in the second.

“I don’t think that has anything to do with our fitness levels, it’s our own approach and application that needs to improve and it needs to be delivered for 90 minutes.

“Finn Harps are very good, they might be sitting on zero points, but so are we, and we would like to think we’re also a good side. I’ve seen their game against Bray, they were in it for long periods and caused Bray a lot of problems.

“They’re more of a footballing side this year than they might’ve been considered to be in previous seasons. They’ve brought in some impressive players like Jonny Bonner and Ciaran O’Connor. They will be in a similar boat as ourselves, they’ll be looking at things and saying we’re not doing a huge amount wrong, we just need to do it for 90 minutes and tweak a few things.

ALEX BYRNE EXPECTS FINN PARK BATTLE
“We’ve dropped off a bit in the second half of our opening games. In pre-season we showed that wasn’t an issue, it’s certainly not down to our fitness levels.

“In pre-season, we outlasted teams if anything. We need to put in a solid first and second half performance on Friday and hopefully we can come away with our first win of the season.

“We’re aware it’s going to be a tough battle. Finn Harps always put in a good shift, they’re not a bad side and they’ve made a few good additions, we know we’re going to have to get around the pitch and get after them and win the 50-50’s.

“It’s not the best pitch, so we will need to win our battles and take it from there.”