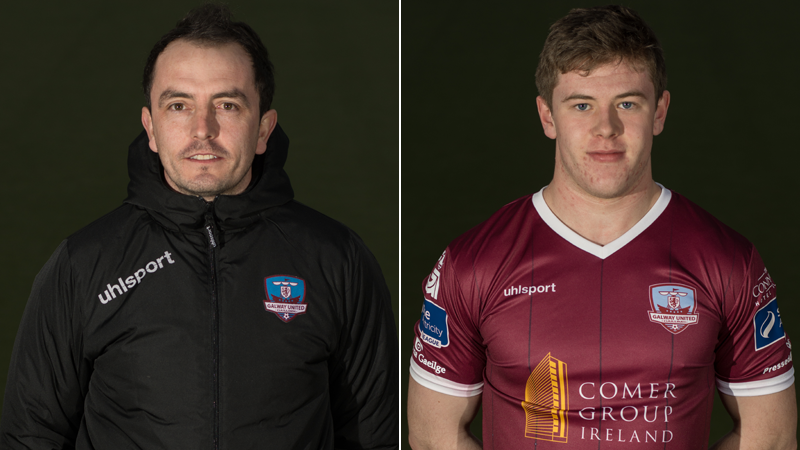 Galway United under-19s are at home to Waterford FC in the season opener of the under-19 Southern Elite Division on Saturday.

Newly appointed under-19 manager Nigel Keady will have home advantage in his first game in charge, United will face Waterford at East United in Castle Park at 2.00pm on Saturday, March 11th.

Admittance to the game is FREE, all support is appreciated.

Last season United’s under-19s reached the final of the under-19 league, losing out to UCD at the UCD Bowl.

Nine of last years squad have re-signed for the 2017 under-19 season.