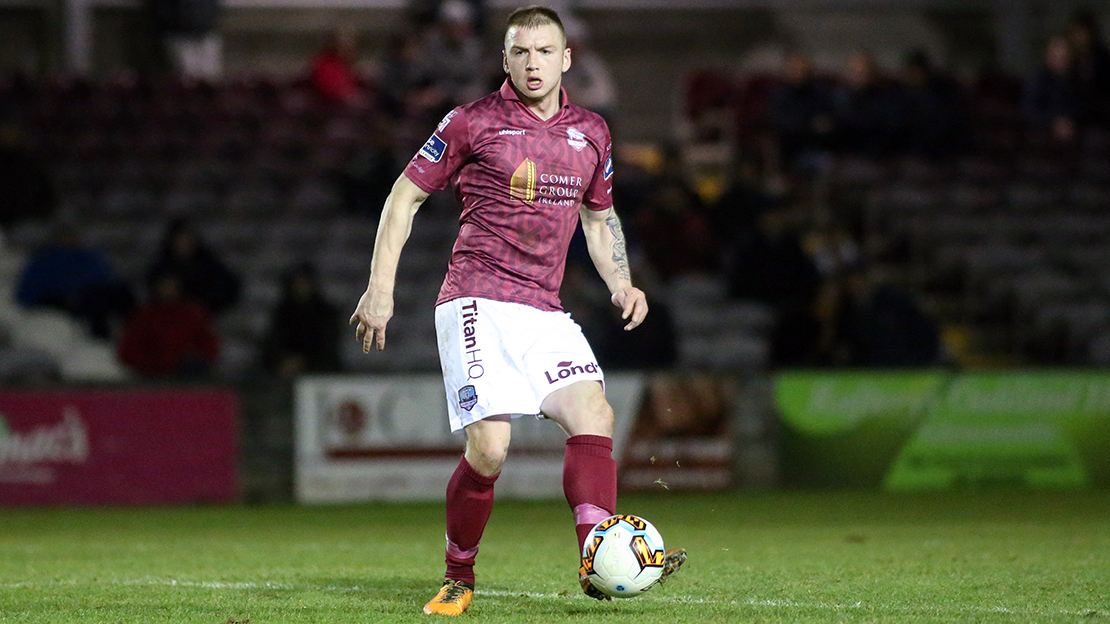 Galway United travel north on Friday evening for an important league meeting against Finn Harps. Kick-off is at 8.00pm at Finn Park.

Both sides would have aspirations of attaining promotion in 2018 but find themselves trailing the early pace setters UCD, who have a 13 point haul after five games.

Both sides have also failed to win in their last three fixtures and will aim to get back on track with a league win in Ballybofey.

KEEGAN FEELS BOTH TEAMS ARE YET TO REALLY GET GOING AHEAD OF IMPORTANT LEAGUE CLASH
“Finn Harps, at their own place, they make it a real fortress,” he explained.

“Ollie Horgan in the past may have bemoaned being shy in terms of attacking quality, but the two O’Connor’s and John O’Flynn will provide our boys with a huge defensive test.

“After our performance against Sligo, regardless of which team I selected, there is going to be quite a few players sitting on the bench who would’ve thought they were very good the last night because the Friday night performance, while not being our best, was decent also.

“It’s a good position to be in for me, having such headaches going into big games. There is going to be some players disappointed, but that’s what you want. You need form players not only in your starting eleven, but also coming off the bench also, looking to make their mark on games.”

TEAM NEWS
Robbie Williams (calf) has returned to group training this week but the Finn Harps game has come too early for him and he won’t be risked.

Williams is expected to return to full training next week.

Aaron Conway (groin) tightened up after the Sligo Rovers game and is a doubt for the trip to Ballybofey.