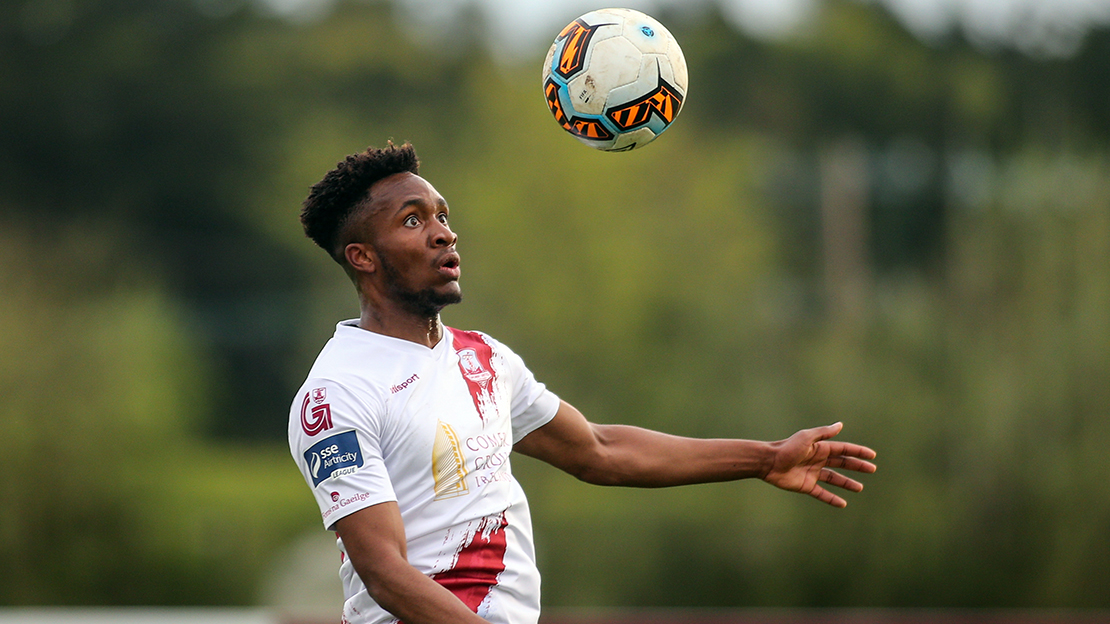 Ahead of Monday’s important clash, the sides are only separated by a single point in the league standings.

The hosts Finn Harps meanwhile have won their last three league outings and have climbed back up the table to set up a significant league fixture for both clubs in the North West.

SHANE KEEGAN WANTS UNITED TO KEEP THEIR RUN OF WINS GOING
“We’re back in a decent position in the league after back-to-back victories,” Keegan explained to www.galwayunitedfc.ie.

“If we could win a game against one of the sides immediately around us in the table, especially away from home, that would be a serious statement. The games between the sides in the top six will be very tight.

“There will be little between the sides, we’re going up to Finn Park to give it a good crack. It’s two of the form sides in the division, we’ve both stitched a few wins together and are looking to climb the table.

“We’ve had two relatively comfortable enough victories in the last week and a half. We’ve started 17 different players over the course of those games. I believe Finn Harps have had tough games and used largely the same personnel, so hopefully that might give us a small edge in terms of freshness.”

Danny Furlong continues to recover from a bout of tonsillitis and may came into contention against Ollie Horgan’s side.