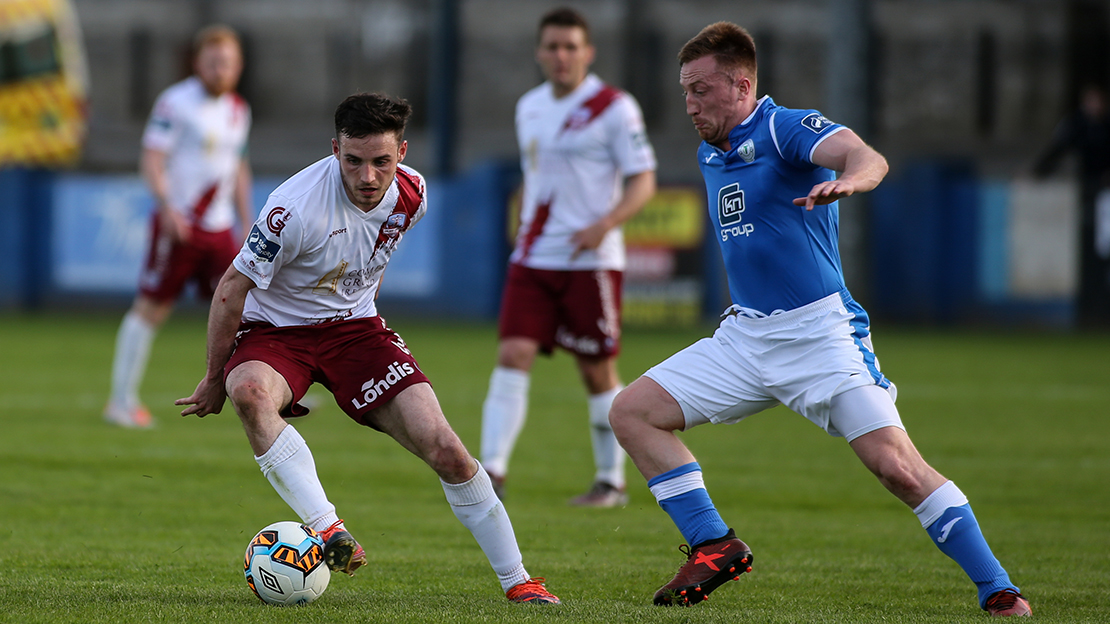 An afternoon to forget for the Tribesmen was compounded right at the death when former Galway United attacker Jesse Devers fired home the only goal of the game to earn a depleted Finn Harps victory on bank holiday Monday in Ballybofey.

Shane Keegan rang the changes once again as Gary Shanahan, Stephen Walsh, Alan Murphy, Conor Melody and Conor Barry all came back into the side following Friday’s encounter with Athlone Town.

In the opening quarter hour, Ciaran O’Connor met a Lee Toland free kick from deep on the left with a diving header but his effort looped well over the bar. 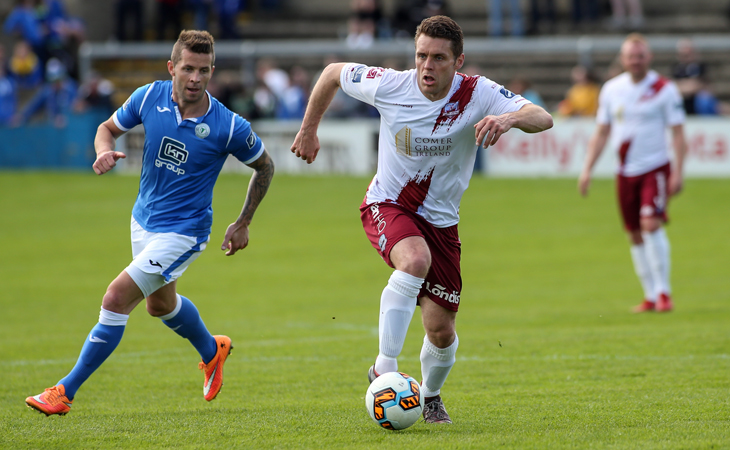 Alan Murphy spotted Ryan Connolly making a run behind the Harps’ defence and played it forward from deep. Connolly just got a boot to it before the arrival of Ciaran Gallagher, but the ball trickled wide of the goal.

Connolly found Carlton Ubaezuonu from deep and the latter beat Aidan Friel near the end line, before forcing Gallagher to tip his shot over from a tight angle. Alan Murphy volleyed the resulting corner over near the back post. 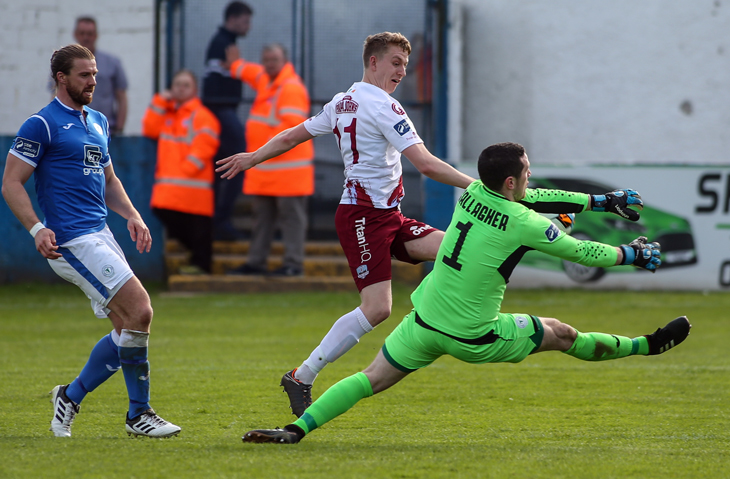 Into the second half, a Ryan Connolly free kick played over the top from the halfway caught the Harps’ defence napping, allowing Eoin McCormack to steal in, but Gallagher saved what was a difficult chance from a tight angle.

Connolly tapped the ball off the toe of Mark Hannon in midfield towards McCormack, who turned and drove at the box before rolling it to the right for the onrushing Gary Shanahan. His initial shot was saved by Gallagher, before a second was blocked down by Lee Toland, to vocal calls for handball from United. 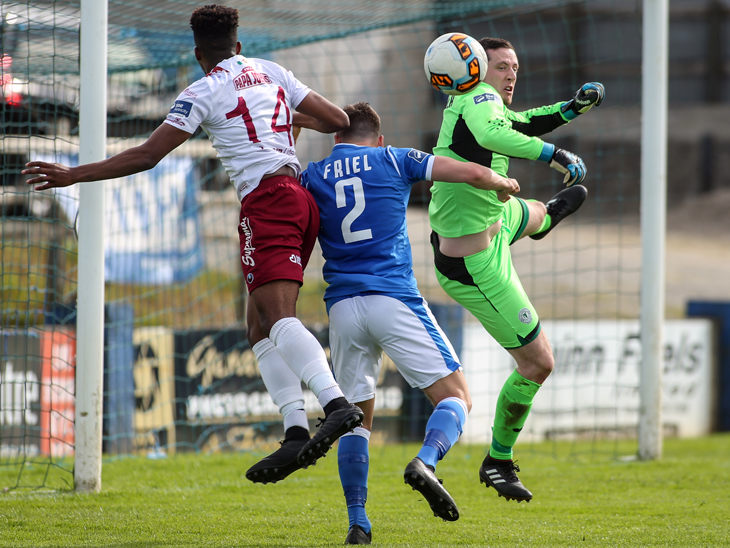 In the fourth minute of injury time at the end of that match, substitute Paddy McCourt played a long, high ball forward to Jesse Devers, who fired a powerful half-volley into the far top left corner of the net, to seal the win for the home side.