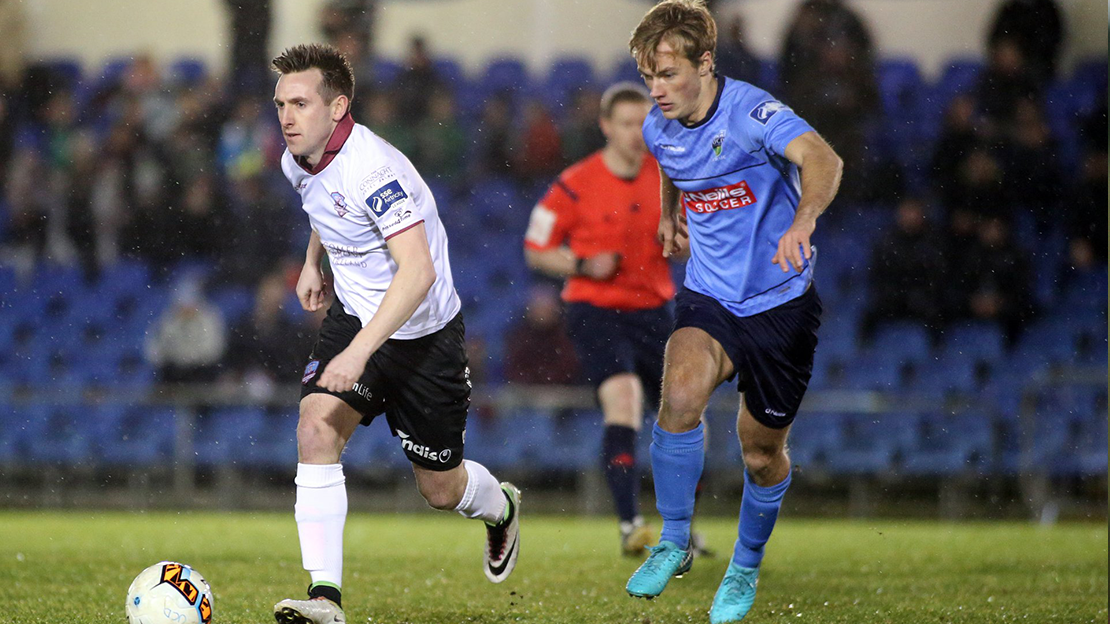 United will look to bounce back to winning ways against First Division leaders UCD after a disappointing defeat in Ballybofey on Monday night.

The Tribesmen find themselves in joint third position after the first ten games, while UCD will be looking to pull away from the chasing pack at the summit of the table.

SHANE KEEGAN WANTS TO EMBRACE THE PRESSURE PLACED UPON THE TEAM
“We now find ourselves under a bit more pressure and it’s up to myself and the players to embrace that pressure and make sure it brings out the best in us.” Keegan explained to www.galwayunitedfc.ie.

“It was an incredibly frustrating game at Finn Harps, it was a game we were on top of from the start until the 90th minute.

“Apart from a free kick that sailed into the ‘keeper’s hands, Devers’ goal was the first proper shot they had in the entire game, which was gut-wrenching. We didn’t manage to yield the result that the performance would have warranted, we now find ourselves under a bit more pressure tonight.” he continued.

“UCD have a really strong side. I was surprised that they weren’t identified at the start of the season as among the potential favourites to win the league. They essentially had the same squad as the previous season, which was the first time in a while that they didn’t lose a lot of their players.

“It’s up to ourselves and the teams around us to make sure that they don’t get away from us and haul them back in.” Keegan concluded.

TEAM NEWS
United have just one injury concern for the visit of U.C.D. to Eamonn Deacy Park.

Aaron Conway is ruled out with a knee injury.