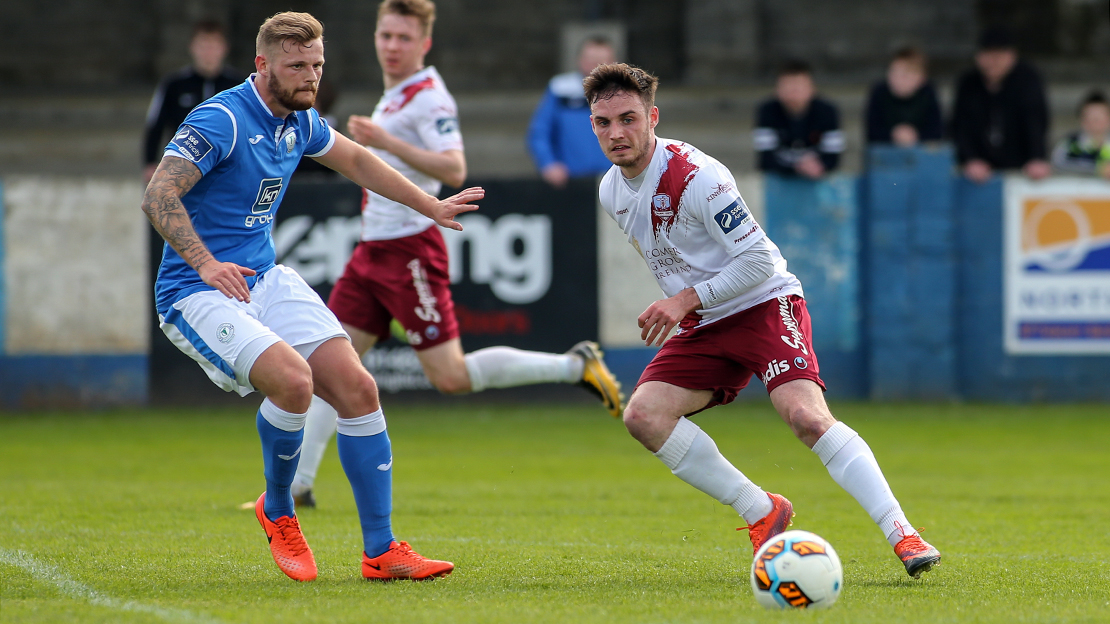 The Tribesmen will aim to get back to winning ways at the Dyke Road venue after falling to defeat against Drogheda United two weeks ago.

United followed up a 3-2 loss away to Longford Town with a 0-0 draw against Cobh Ramblers on Monday night at St. Colman’s Park.

Shane Keegan has targeted two wins before the mid-season break to pull United out of a recent poor run of form.

“It’s all about how we handle that and how we use that. We’ve got absolutely no choice but to use it as fuel for the fire to dig deep and pull out a massive performance and result against Finn Harps on Friday.

“You can get into runs like this and it really is all about how you dig yourself out and how you turn things around.

“At the moment, there is no doubt that we’re at a low ebb and we are hurting. We can either wallow in self pity, feel sorry for ourselves and throw the towel in or we can man up and show character like never before and dig ourselves out of this.

“Something about our approach hasn’t quite clicked, so we’ve gone with a different ideas in terms of how we’ve gone about our preparation for the Finn Harps game.

“If it yields results, it looks like a fantastic move, if it doesn’t, then everything is worth looking into. We want to leave no stone unturned in our quest to get back up that league table.” 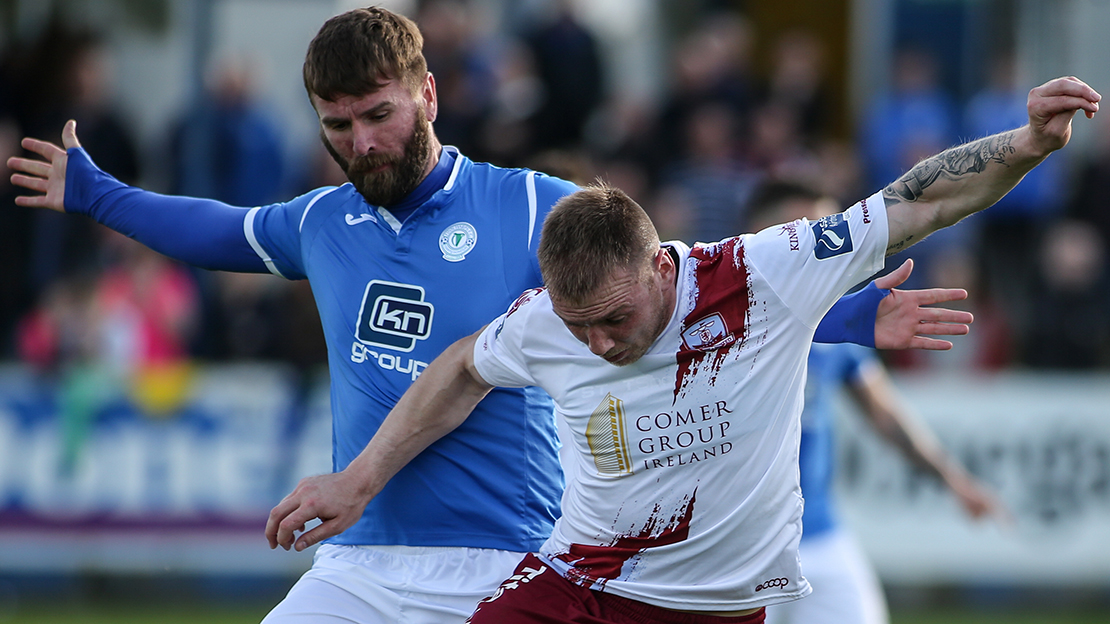 TEAM NEWS
United will be without the injured trio of Danny Furlong (hamstring), Tadhg Ryan (quad) and Maurice Nugent (ankle).