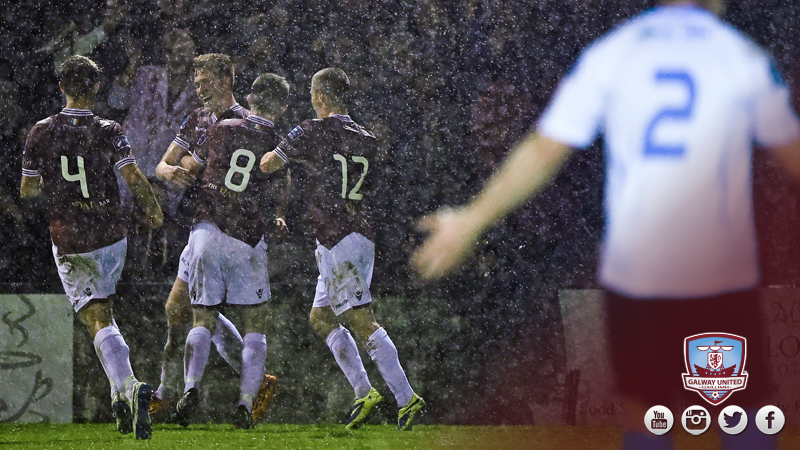 Galway United take to the field for the first time in 2016 against promotion hopefuls UCD on Saturday.

A new-look Tribesmen squad will include several off-season additions and boss Tommy Dunne will give game-time to younger members of the squad who have taken part in pre-season preparations.

Collie O’Neill’s side will face United at Fahy’s Field in Mervue on Saturday (February 13) at 3.00pm. Admission is FREE to all supporters.

The Students have played one pre-season fixture thus far against Shamrock Rovers, but a large number of their players have been playing college football in recent weeks so they will provide a stern test for Tommy’s Dunne charges.

“We’re all looking forward to it, it’s great to finally get back on the pitch after all the hard work the players have been putting in,” Dunne said.

“It’s exactly the type of game we’re looking for. UCD will provide us with with a very competitive game. They will be involved in the business end of the First Division and they will be a force in that Division.

“Our players are in great shape, there are only two or three players who won’t be taking part. I’ll be giving a lot of players a chance to impress and get a decent work-out. Nobody will be over-extended, hopefully,” he concluded.

TEAM NEWS
Alex Byrne continues his rehabilitation but he is not expected to return to first team action until the end of March or early April.

Conor Winn has an ankle injury that rules him out.

New signing Armin Aganovic has a slight knock and he won’t be risked. The Swedish defender will return to full training on Monday morning.