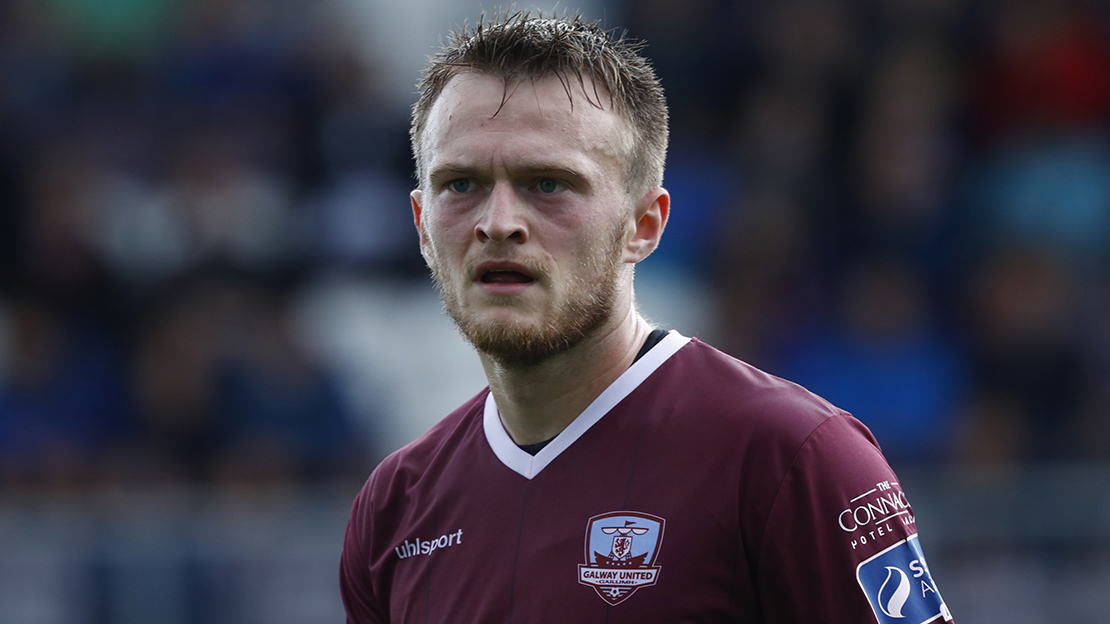 Galway United travel to Hadden Park on Sunday afternoon to face Killester United in the first round of the FAI Cup. Kick-off: 2.00pm.

The Leinster Senior League side defeated Ballymun United at the preliminary stage in a penalty shootout, to reach the first round proper of this year’s competition.

Killester have acquitted themselves well in the FAI Cup in recent times, reaching the quarter final stage two years ago. On their way to the last eight, they managed ten goals without reply, advancing through three rounds, including a 3-0 reverse of Cobh Ramblers at Hadden Park.

Bray Wanderers were their eventual conquerors at the Carlisle Grounds, as the away side played well, but eventually lost out on a 2-0 scoreline.

SHANE KEEGAN LOOKS AHEAD KILLESTER CUP TIE
“We’ve done our homework. They’ll fancy themselves against us, it’s a game they’ll be planning for. I have no doubt that if we don’t perform, we’ll get sent packing.

“Killester will be up for it and we have to make sure that they’re not more up for it than ourselves. We can’t be below par, but I don’t think the leaders inside the dressing room will let that happen.”

TEAM NEWS
Gavan Holohan, Conor Melody and Marc Ludden have all overcome knocks and will be in contention for the Killester United game.