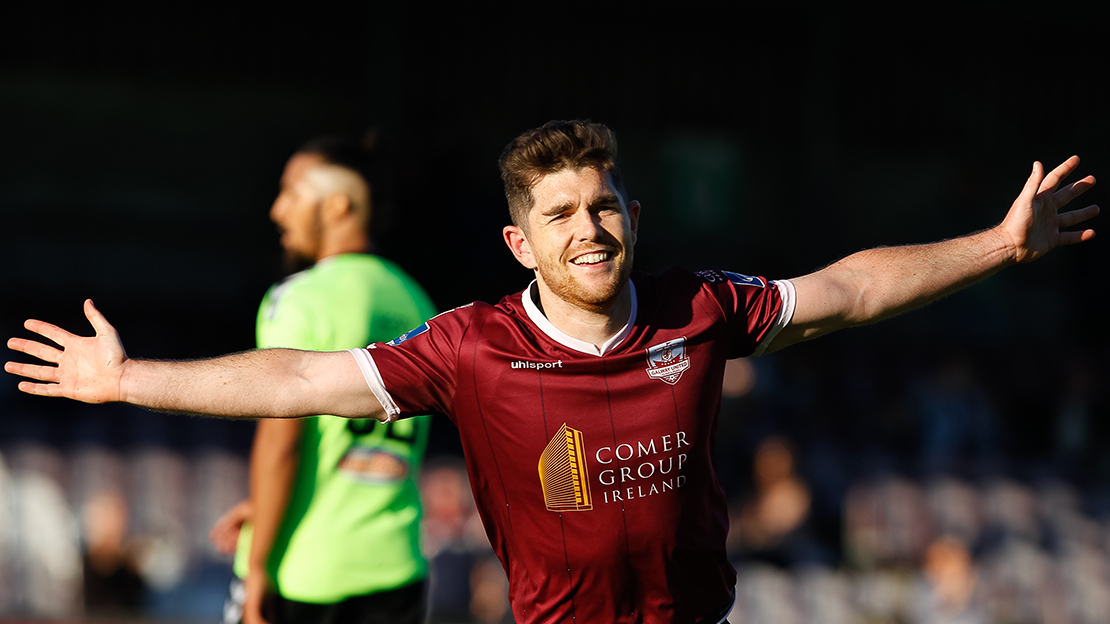 A Ronan Murray hat-trick, 120 minutes and a tense penalty shootout were required for United to overcome resolute Leinster Senior League side Killester United at Hadden Park this afternoon in the Irish Daily Mail FAI Cup.

Five changes were made from the EA Sports Cup Semi-Final, with suspended Ronan Murray and cup-tied Jonah Ayunga coming back into the side. Eoin McCormack and Aaron Conway were also brought in, while Shane Keegan handed Ronan Manning his first senior start for the club.

The hosts took an early lead through Stephen Chambers barely two minutes in, when United failed to deal with a long throw. Ayunga attempted to restore parity with a snapshot, but Killester managed to clear. At the other end a goal-line clearance was needed to keep it at 1-0.

Ayunga and McCormack both tried their luck again in the first half, while Mick Kelly fired just over the crossbar for Killester.

Charlie Burns made a good save to deny a Sean Rodgers snapshot early in the second half. Eoin McCormack, and twice Ronan Murray spurned chances to draw level, seeing their efforts go wide of the post.

Killester’s Evan Whelan got a strong hand to Rory Hale’s effort on goal with 20 minutes left on the clock. A minute later, Jonah Ayunga won a penalty after being fouled in the area, which Ronan Murray stepped up to convert.

Five minutes later, Ayunga then cushioned the ball down for Murray to poke home, temporarily giving United the lead. Killester drew level once again soon after, when Lennie McMillan headed in a free-kick.

Ronan Murray appeared to have settled it when he scored a cracking 30-yard free-kick into the top corner in the 88th minute, to seal his hat-trick. Stephen Chambers scored his second of the night deep in injury-time however, to send the tie to extra-time.

Shanahan and McCormack had chances in extra-time, but both efforts were off-target.

Murray, Holohan, McCormack, Horgan, Conway and Sinnott all converted penalties in the shootout, along with a fantastic save from Charlie Burns. Killester missed in sudden death with the score at 6-6, allowing Jonah Ayunga to fire home the decisive kick, sending the Tribesmen into the next round of the FAI Cup.