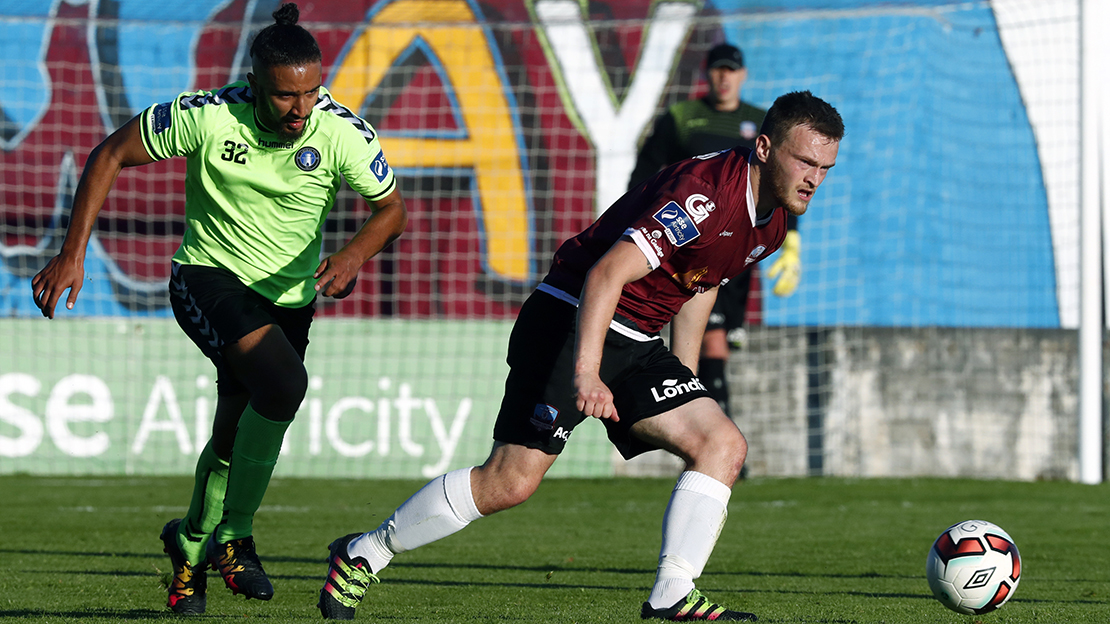 Galway United host Limerick in the quarter-final of the Irish Daily Mail FAI Cup at Eamonn Deacy Park on Friday (September 8th). Kick-off is at 7.45pm.

The Tribesmen will aim to book their place in the semi-final of the FAI Cup for the first time in almost 9 years, the late Mark Farren struck in a 1-0 win for Derry City at Eamonn Deacy Park in October 2008.

The sides have already met on two occasions this season with United holding the upper hand in the head-to-heads, drawing 1-1 at the Markets Field before winning 3-1 at Eamonn Deacy Park.

SHANE KEEGAN TARGETS SEMI-FINAL SPOT
“I think it’s a game where both teams are happy with the draw, both teams will fancy their chances.

“We have already beaten Limerick at Eamonn Deacy Park this season, that will give us confidence. They will fancy their chances because we’re currently second bottom in the table, they will at least be hopeful of bringing a replay back to the Markets Field.

“It’s not often that you get into a position like this, it’s a quarter-final that’s winnable, a 50/50 game, we have to fully grab the opportunity. While it’s separate to our league campaign, I do think it has an effect. We have two games at home after the Limerick game, I find it hard to believe that if we won and got a home draw in the semi-final, that it wouldn’t give us a massive lift for those games.

“If we can win the Limerick game, we will go from now right through until the last week of the season without a break and that is exactly what we’re targeting. If we manage to get through and get a home draw, that would be fantastic for the football club, supporters and players.”

TEAM NEWS
There are doubts over the availability of Rory Hale (back), Eoin McCormack (knee) and Niall Maher (hamstring).

However Galway United boss Shane Keegan is hopeful that the trio will be available for the Limerick game.