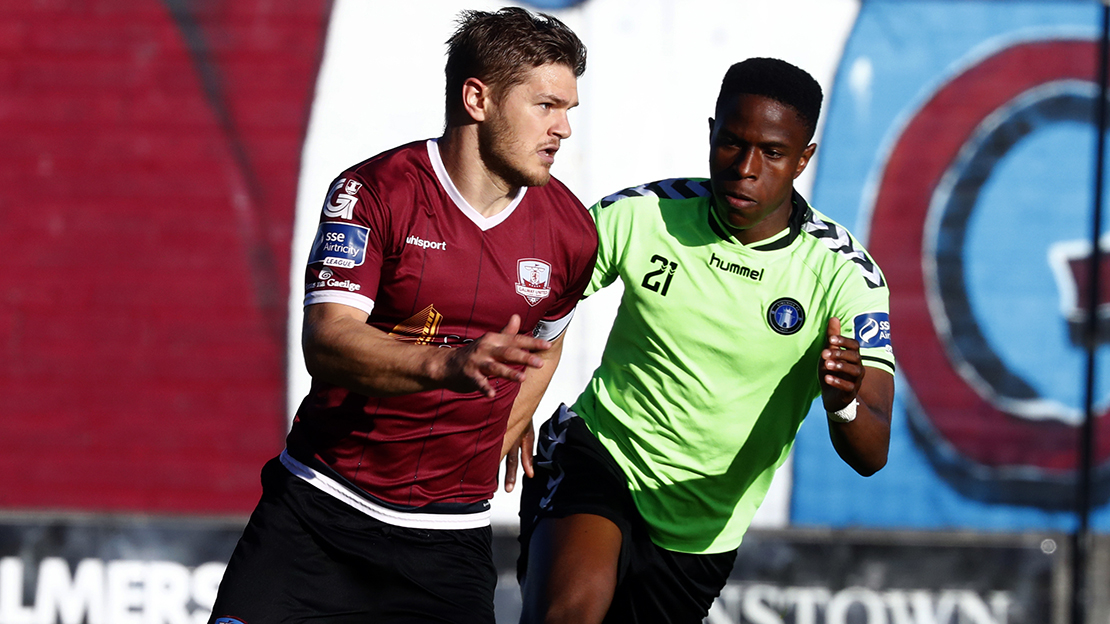 Galway United captain Colm Horgan has set his sights on the semi-final of the Irish Daily Mail FAI Cup.

Fellow Premier Division side Limerick FC stand in United’s way, but Horgan insists the players are concentrating on booking their place in the next round when the sides meet at Eamonn Deacy Park on Friday night.

“It’s been 26 long years since the club won the FAI Cup, it’s something we’ve got our eyes on.

“The Limerick game presents a huge opportunity, if we can get past them, we’re in the semi-final of the FAI Cup, anything can happen. You’re on the doorstep of breaking that 26 year wait.

“I’ve been involved in some big occasions since arriving at the club, the promotion play-offs, the League Cup semi-final win against Dundalk and the unfortunate loss against St Pats in the Final on penalties.

“Those are massive games for the club, the crowds will come out in huge numbers. I expect the same response for our supporters.” 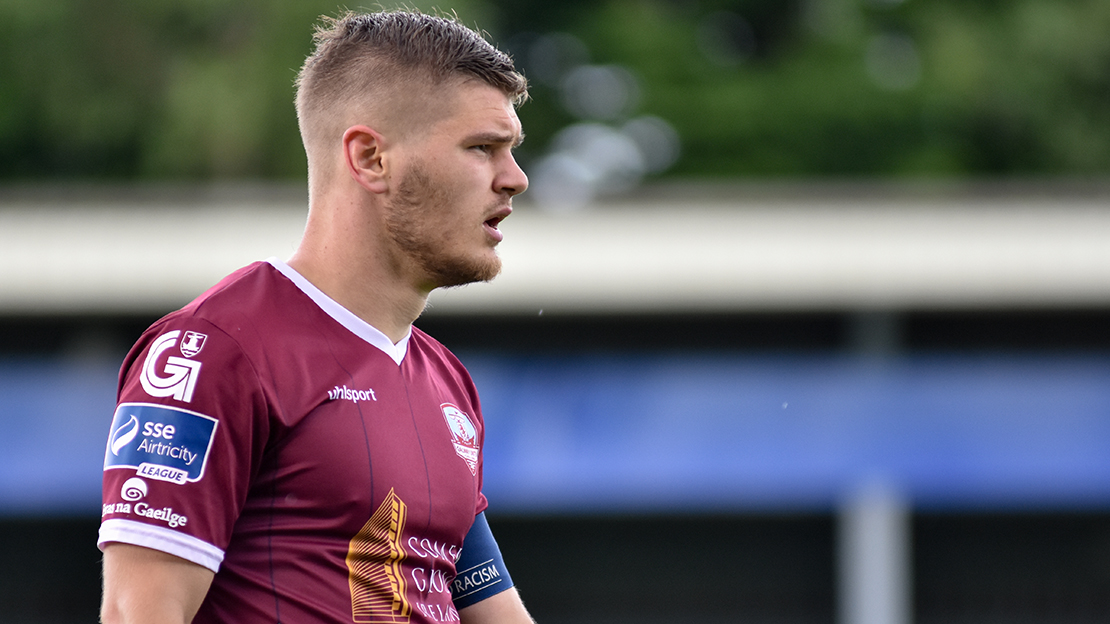 United have been tasked with the difficult assignment of hosting Neil McDonald’s Limerick FC side at Eamonn Deacy Park, Horgan insists confidence is high in the camp ahead of Friday’s big Cup encounter.

“We’ve got a great chance now, Limerick are in the same boat as ourselves, they’ll fancy themselves, but I think if we play to our strengths, nullify their threats and execute our game plan properly, we’re looking at a semi-final spot.

“There was disappointment last week at only getting a draw against Bohemians. It was a game we would’ve looked at beforehand and said we could get three points here. Our first half performance ultimately cost us.

“In fairness to the lads, they rolled up their sleeves in the second half and Padraic Cunningham missed a good chance after scoring a well-taken goal and we had a stonewall penalty turned down by the referee.

“That’s done and dusted now, we came in on Monday morning totally concentrated on making the semi-final of the FAI Cup and we welcome the break from the weekly grind of the League campaign.”