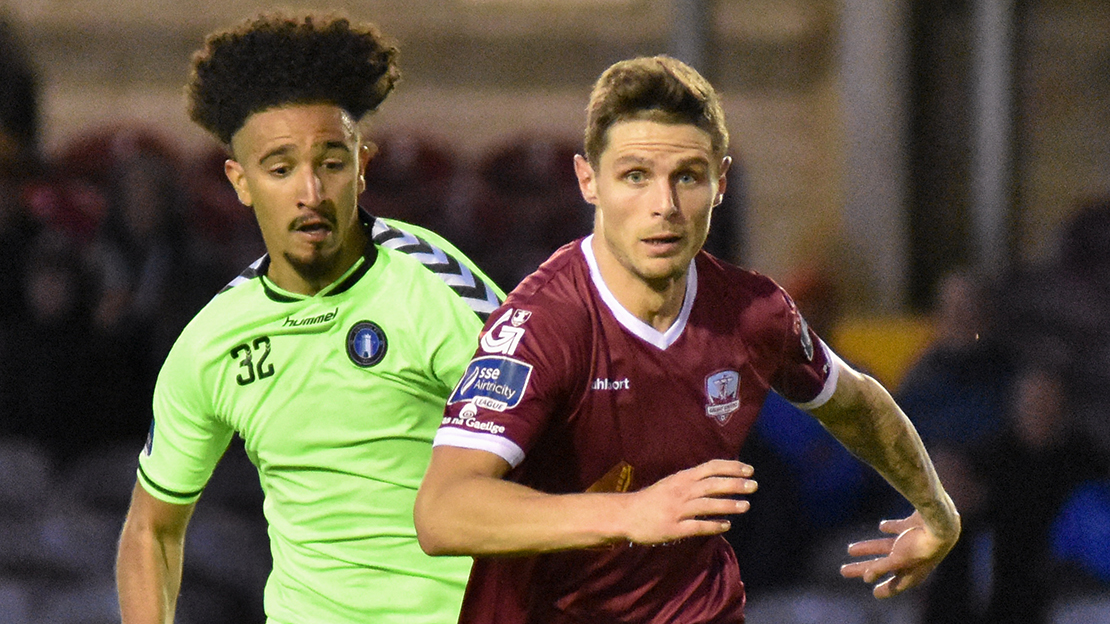 Limerick booked their place in the Semi-Final of the FAI Cup with a deserved 2-1 win at Eamonn Deacy Park.

Second half goals from Rodrigo Tosi and Shane Duggan guaranteed Neil McDonald’s side passage in the last four of the competition.

It wasn’t until the last 15 minutes of the game that United got going at Eamonn Deacy Park, however Padraic Cunningham’s late strike proved to be little more than a consolation in what was a very flat performance from the home side.

Bastien Hery set the tempo for Limerick at Eamonn Deacy Park – and it wasn’t long until the visitors carved out a number of opportunities early in the first half.

Rodrigo Tosi saw a header flash narrowly wide of the post, after Stephen Kenny had crossed from the right.

United’s best chance of the half fell to Gavan Holohan, who twisted and turned outside the box before firing towards the bottom corner, but Brendan Clarke got a strong hand to deny Holohan. 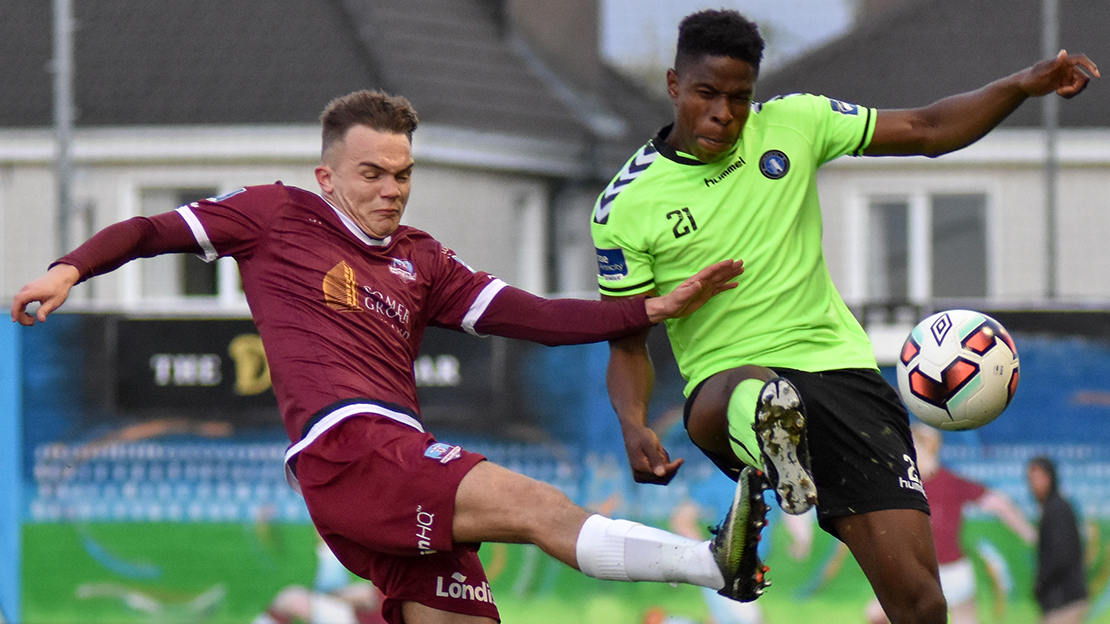 Early in the second half, Kevin Devaney, who was one of United’s better performers on the night, dummied a Limerick player before eventually getting a shot away but Clarke was well-positioned to save.

Chiedozie Ogbene linked up with midfield partner Lee Lynch, who found himself in acres of space in the middle, and Lynch drove at goal before unleashing a powerful drive that Winn had to push away.

Limerick grabbed the opener at Eamonn Deacy Park 10 minutes into the second half, Conor Winn failed to hold onto Stephen Kenny’s shot from outside the box and Rodrigo Tosi followed in the rebound and swept the ball home.

Limerick were guilty of missing a guilt edged opportunity when Lee Lynch rolled the ball to the unmarked Stephen Kenny, who had the goal at his mercy, but he skewed his shot wide.

The Shannonsiders did add a second however after their captain Shane Duggan was afforded far too much and space in the box to poke the ball into the far corner.

United responded through a swift Kevin Devaney break from midfield, he set up substitute Ronan Manning, who cut in on his right, but again Clarke saved easily.

A consolation was secured with 10 minutes on the clock, Kevin Devaney saw his shot palmed only as far as Padraic Cunningham, who side footed home.

United failed to create another meaningful chance in the remaining 10 minutes and Limerick secured a deserved passage into the Semi-Final.

Six Cup finals in the league are to follow for United now, starting with Derry City at Eamonn Deacy Park on Friday night.