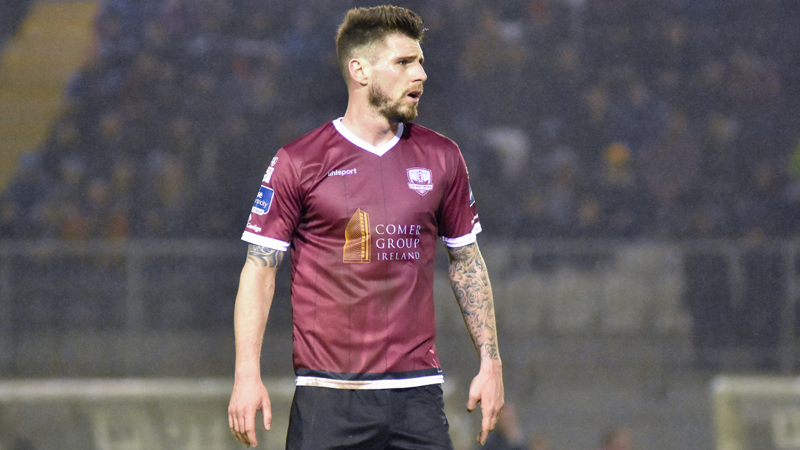 A ten man United side came away from Dalymount Park with a point last Friday night, now Shane Keegan is gunning for his side to win their first competitive game of the season and book their place in the second round of the EA SPORTS Cup when Brendan Kenny’s side visit Eamonn Deacy Park on Monday evening.

SHANE KEEGAN WANTS TO SECURE HIS FIRST WIN AT EAMONN DEACY PARK
“The players are a lot fresher after not playing for so long. They haven’t played since Friday of last week.

“Our starting lineup will probably be a bit stronger than if the game had gone ahead last Tuesday. We’re trying to get game time into a few players that might not have had a huge amount so far.

“At the same time, we need that first competitive win under our belts. First and foremost, that is our priority and therefore we want to make sure that we have a strong enough side out that we think can get us that win and give us that confidence boost.

“We want to win the game to give the players the confidence that they need, given that their performances haven’t got the rewards that they’ve deserved so far.

“We want to build momentum going into the game on Friday against Sligo Rovers.”

TEAM NEWS
Shane Keegan has a number of injury concerns to contend with ahead of the Mayo League game.