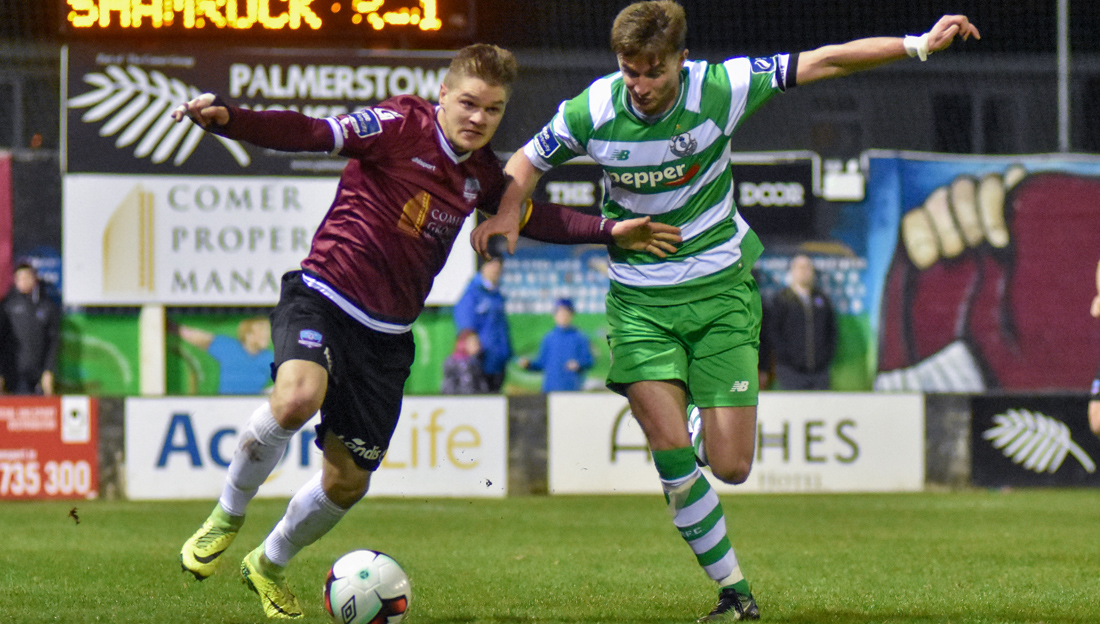 The Tribesmen will be buoyed by an injury time winner against Finn Harps at Eamonn Deacy Park on Friday night.

Barry Molloy fired Finn Harps in front midway through the first half but strikes from front-men Ronan Murray and Vinny Faherty sealed an important win for Shane Keegan’s side, which took Galway United out of the bottom three for the first time this season.

After stitching a run of three wins in-a-row together, Shamrock Rovers suffered defeat at Maginn Park on Friday, going down to a 3-1 loss against Kenny Shiels side.

Galway United have suffered only 1 defeat in 13 competitive games and Shane Keegan wants to extend that run against Shamrock Rovers on Monday.

KEEGAN WANTS TO KEEP RUN GOING AGAINST SHAMROCK ROVERS
“Away to Rovers is up there with one of the toughest games you’ll have all season.

“The undefeated streak does give a tremendous confidence to the players and at the moment they feel like they can take anybody on and go toe-to-toe with them. That will be the case on Monday night.

“We’re out of the bottom three on goal difference, but at the same time, it keeps our momentum going. We’re on a great run, we’ve got three games to go until the mid season break, the challenge is can we get to the break unbeaten. It might put a bit of daylight between ourselves and those bottom three spots.

“As we’ve seen this year, it’s remarkable how tight the Division is. I think any team in the bottom half is capable of beating the teams in the top half. We showed that against Dundalk, Bohemians showed it against Bray.

“If we could keep our run going, it would be brilliant.”

TEAM NEWS
Shane Keegan has a number of injury concerns ahead of Monday’s trip to Tallaght Stadium after a physical encounter against Finn Harps.