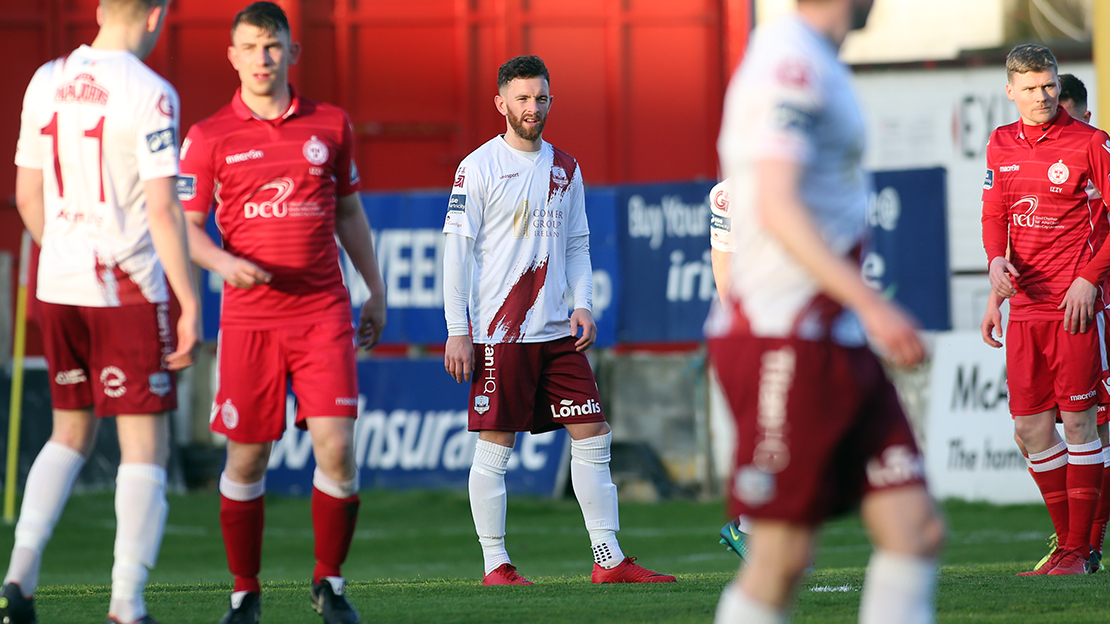 Galway United return to league action following the mid-season break on Friday night when the Tribesmen host Shelbourne on Corribside. Kick-off is at 7.45pm.

Shane Keegan departed as first team manager after United’s 0-0 draw against Wexford FC before the break.

Assistant manager Gary O’Connor has taken training in the lead up to the Shelbourne game.

Just ten league games remain in the First Division and O’Connor has targeted a much improved performance at Eamonn Deacy Park on Friday night.

GARY O’CONNOR RELISHING “BIG” SHELBOURNE GAME
“It’s a big game. The boys are up for it,” O’Connor told www.galwayunitedfc.ie.

“They’ve gone away on their break and they’ve come back recharged.

“We had a meeting on Monday morning, going through everything that has happened since they’ve been gone.

“We got onto the training pitch and everyone has been at it. The response from the players has been very good and they’re giving me everything.”

Results over the last few weeks has seen United drop out of the Play-off spots and O’Connor acknowledges that things need to change quickly, with just 10 league games remaining.

“It hasn’t been good enough, everyone knows it, and there is blame on all sides. What I’m looking for on Friday night is 100% effort with and without the ball from the players.

“I want us to be at it, right from the start and to try and give our supporters a performance that shows that the players do care, because they’re getting a bit of flak at the moment.

“The lads are looking forward to the game and they want to go out and show how good they are.” 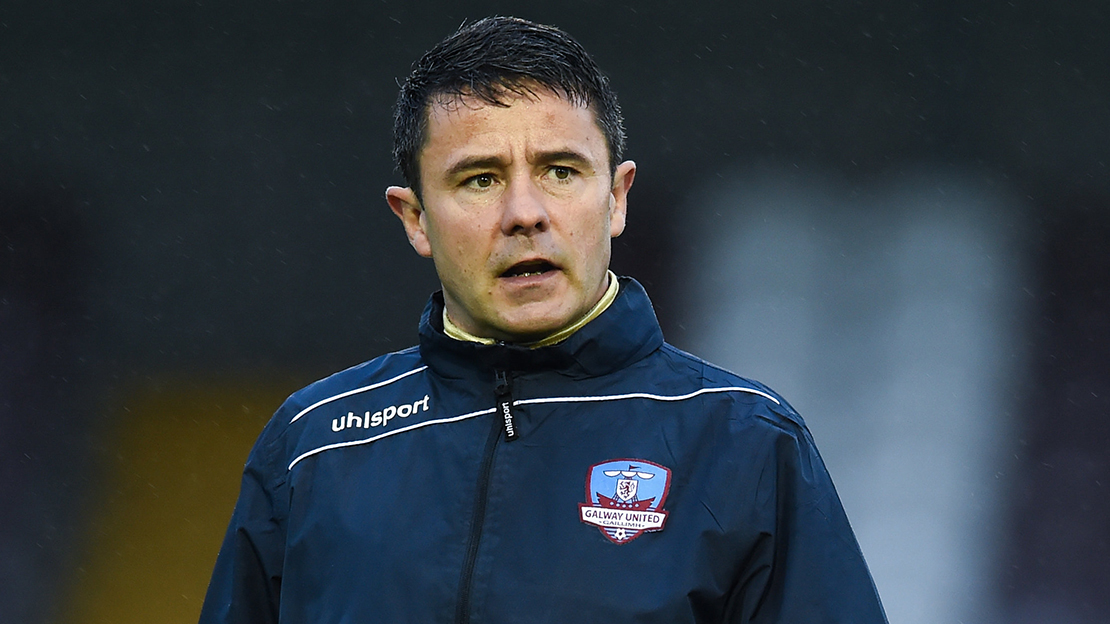 TEAM NEWS
Alex Byrne is suspended for an accumulation of yellow cards.

Aaron Conway (knee) is a doubt.

Danny Furlong, Robbie Williams and Tadhg Ryan have taken part in training throughout the week and are expected to be available for the Shelbourne game after missing a number of games through injury before the mid-season break.

Gary Kinneen and Harrison Reeves have left the club.