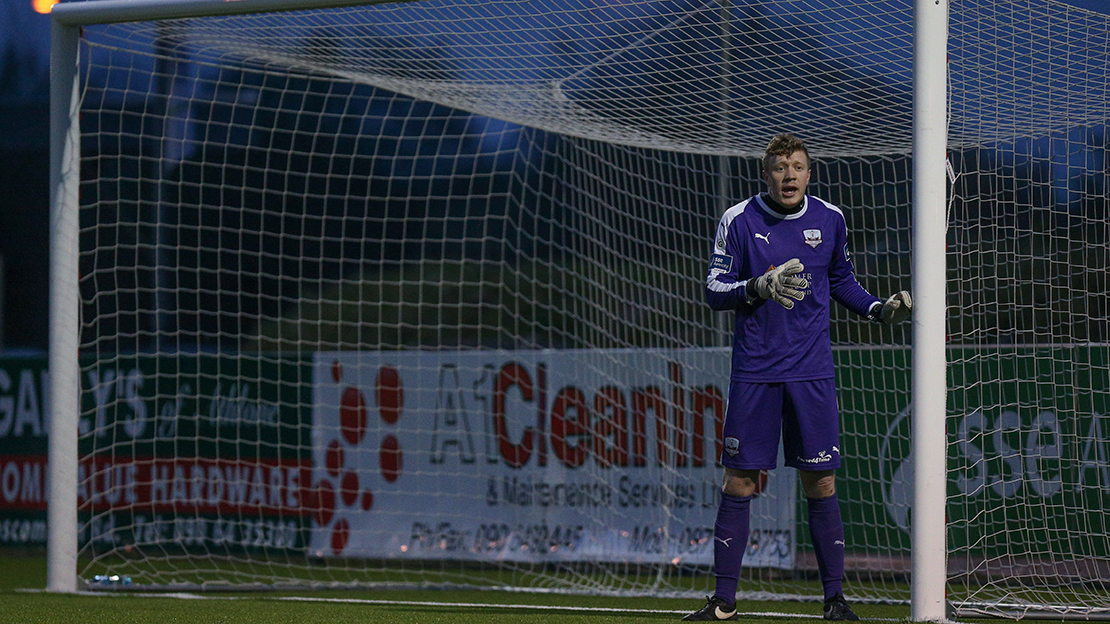 Galway United get the second series of league games underway with a trip to Tolka Park on Friday night to face Shelbourne. Kick-off: 7.45pm.

Last week United ended a run of defeats with a morale-boosting 4-0 win against Athlone Town.

In the reverse fixture, the Tribesmen will still be disappointed to not have come away with anything at Eamonn Deacy Park on the opening night after leading Shelbourne 2-0 until almost the 75th minute.

However Galway United manager Alan Murphy believes his squad are learning with each passing week and he’s not getting carried away after the result in Athlone.

ANOTHER STEP FOR MURPHY’S PLAYERS
“On the first night of the season, we prepared well and performed well, but in a fifteen minute spell, we made mistakes that ultimately cost us,” he explained to www.galwayunitedfc.ie.

“We’ll be looking to rectify that on Friday night. We’re concentrating on ourselves and we’ll be trying to build on the confidence from last week’s win against Athlone Town.

“We’ll be looking to firstly perform against Shels. It will be difficult to get a result at Tolka Park, but going there and giving a real performance will go a long way to achieving that. If we can get a bit of luck and we don’t make any major errors, we’ll be there or thereabouts.

“This group of players, they’re still taking baby steps. This is just another step for them. A lot of the group won’t have played in Tolka Park before.

“Hopefully we can go there and get a result and it can be another positive for us.”

Adam Rooney (foot injury) is rated as doubtful. Colin Kelly is on International duty with the Irish Schools team again tonight. He is expected to join up with the squad at Tolka Park on Friday night.