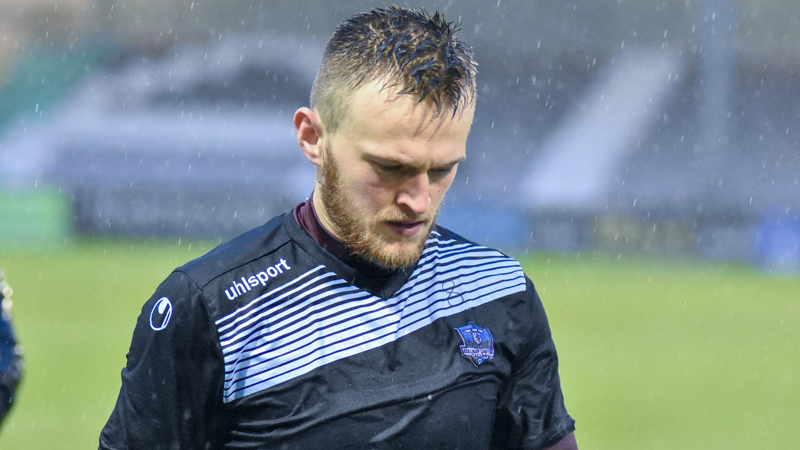 The sides were due to face off at Eamonn Deacy Park on Friday but a deluge before kick-off meant that the playing surface was waterlogged.

The sides are currently separated by two points in the league table ahead of Monday’s Connacht Derby.

SHANE KEEGAN SEEKING A DETERMINED UNITED PERFORMANCE AGAINST SLIGO
“Looking at the results on Friday night and with our game against Derry City also being postponed, that leaves us with two league games in hand.

“In an ideal world, if you could win the two games in hand, you move up into mid table. That’s an extra incentive for the players.

“We’ve done all our preparation for the Sligo game now. There was a real steely determined look about the players on Friday, even in the warm up.

“That’s why I was so desperate to get the game on. The lads were really up for it.

“It’s my job now to make sure they’re equally up for Monday’s game and there is no reason in the world why they shouldn’t be,” Keegan concluded.

TEAM NEWS
Shane Keegan has a lengthy list of absentees to contend with for the visit of Sligo Rovers.

Alex Byrne is suspended after being sent off against Bohemians.