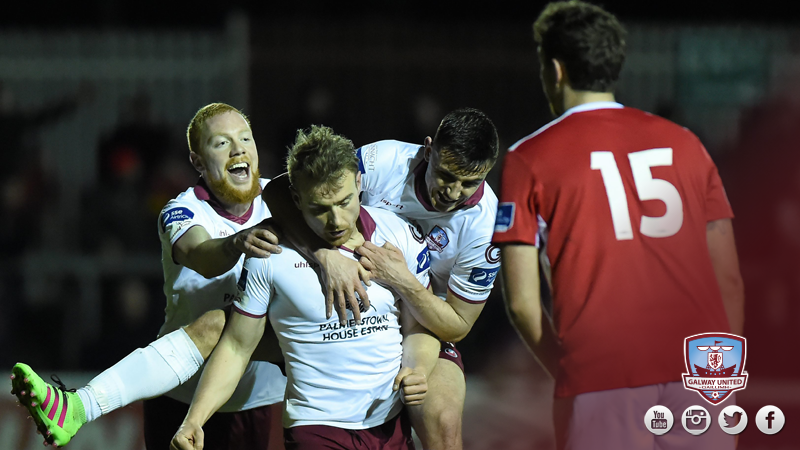 Three points currently separate the sides ahead of Friday’s clash and both clubs will have aspirations of keeping the pressure on Shamrock Rovers, who currently sit in 4th position in the league table.

Ahead of Friday’s important league encounter, both clubs have recorded victories over one another in 2016 and Galway United boss Tommy Dunne will be hopeful that his side can replicate their fine performance on opening day, where the Tribesmen came from behind to win 3-1 against the Saints at Richmond Park.

DUNNE CALLS FOR CONSISTENCY AS CRITICAL LAST PHASE APPROACHES
“Both mindsets will be similar,” Dunne explained.

“If St. Pats win, then they’re level with us and if we win, we go six points clear. From both camps, it’s a must-win game if there are any aspirations of doing anything in the league.

“We’re heading into the final phase of matches and we will be looking to get a points haul similar to the first phase, but it’s easier said than done.

“We’re now coming into the stage of the season where it’s hotting up. It’s a really important time for all the clubs. It’s all happening now and it leads us into the last phase with interest.

“We feel if we can perform to the level that we’re capable of and we can improve on our performances in certain areas, especially when we are in possession, then we can give ourselves a good chance at Richmond Park.

“If you don’t put a run together then you won’t challenge, you have to be consistent in your play and results.” 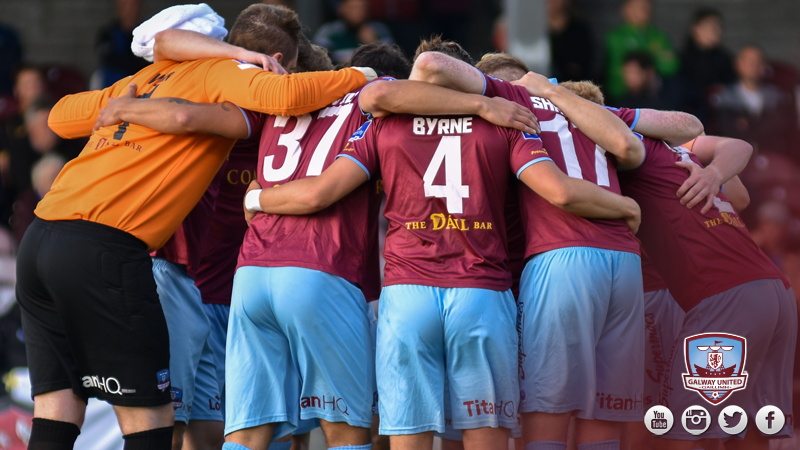 EX SAINT VINNY FAHERTY INSISTS UNITED MUST BUILD ON DUNDALK WIN
Vinny Faherty’s deft header on the stroke of 45 sealed the points for Galway United against his former side Dundalk, but the Moycullen native was keen for the Tribesmen to build on the result when they travel to the Stadium of Light on Friday.

“It was great, but I’m not trying to bring it down or anything – we just need to back that up now,” he asserted.

“We dropped points against Longford, but it was great to win against Dundalk. Now we need to move on to Pat’s to get another three points to try to move on up the table.

“It is up to us as a squad to keep it up, to keep building. We have a great stadium, we have a good fan base, it is a great town. There is no reason why Galway United shouldn’t be one of the top clubs in the country. It is up to us to push the club right up there.”