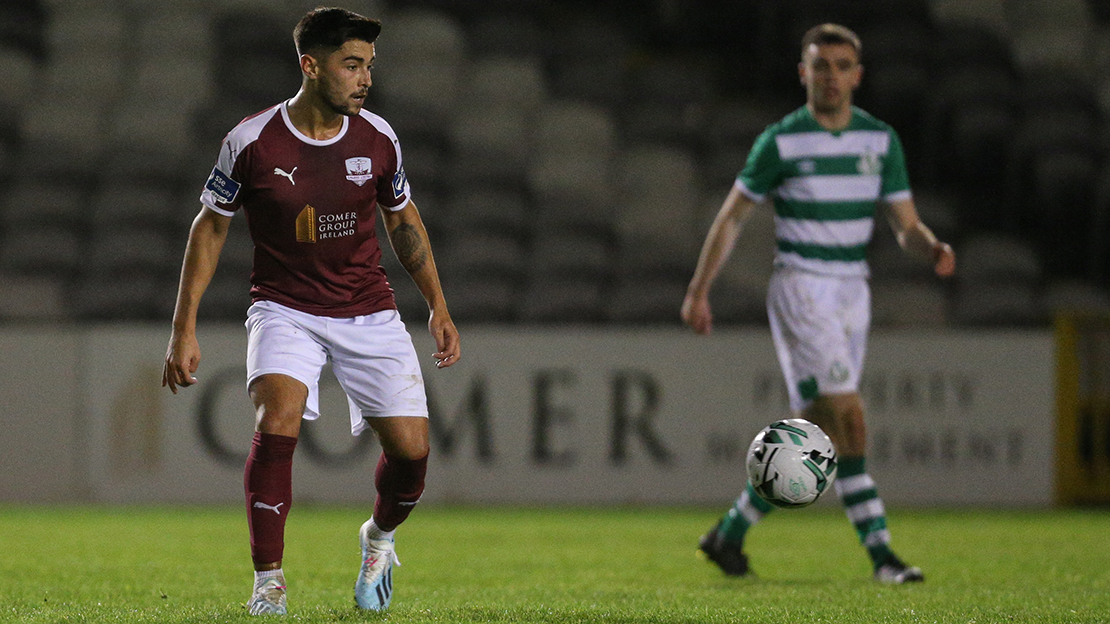 The Tribesmen hosted Shamrock Rovers at Eamonn Deacy Park on Saturday night and now Alan Murphy’s side face a quick turnaround to go head-to-head with the Saints in the Midlands.

Stephen O’Donnell’s new look St. Patrick’s Athletic side have recorded some impressive results in pre-season, winning 5-1 against Cobh Ramblers and 6-1 against Athlone Town.

Galway United manager Alan Murphy has a lengthy list of absentees, but he also welcomes four players back into the fold and he’s expecting another tough outing when United travel to Athlone.

“It’s a huge test against a St. Pats team that seem to be doing everything right in pre-season,” Murphy explained to www.galwayunitedfc.ie.

“I feel we learned a lot against Shamrock Rovers, especially with us having so many players injured and unavailable. We hope to identify a few more learning points in the Pats game, and we’re keen to get more minutes into the players legs now because at this stage, it’s all about fitness and sharpness.

“We’re increasing the load, but we need to balance things out with the amount of injuries we currently have, we have to be cautious with the squad. We want to be as strong as we possibly can come the first game of the season.”