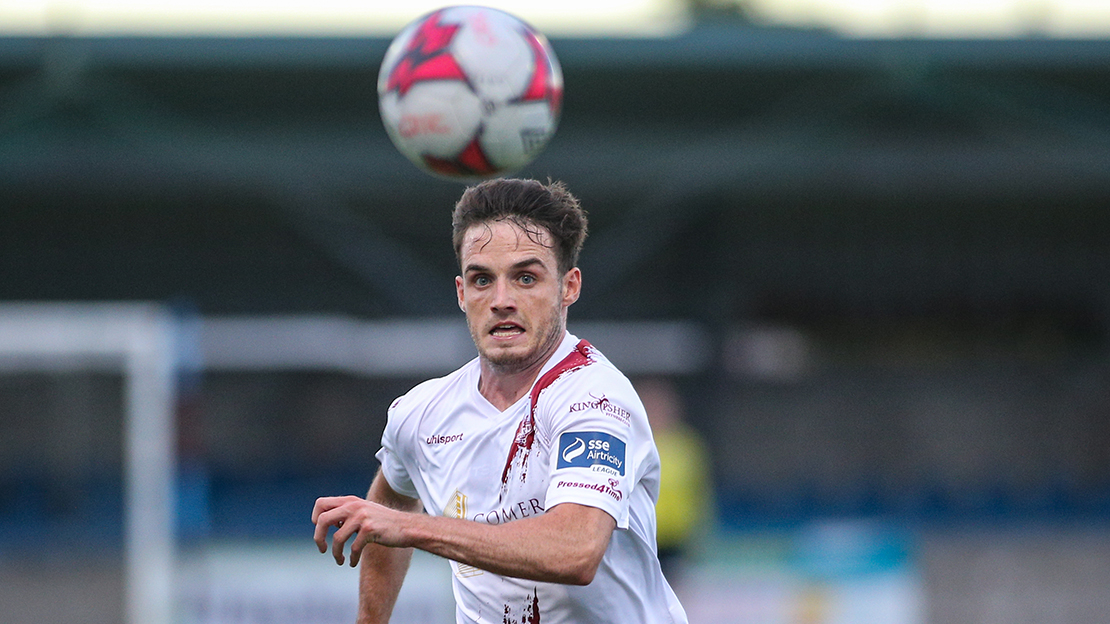 Galway United travel to the UCD Bowl on Friday evening to face league leaders UCD. Kick-off is at 7.45pm.

Alan Murphy’s side are coming off the back of successive league wins, after United overcame a stubborn Cobh Ramblers side at St. Colman’s Park last week.

In May, the Tribesmen produced arguably their best performance of the season to win 2-0 against Colie O’Neill’s side at Eamonn Deacy Park.

With just seven league games remaining, it’s imperative that United continue to forge a run of form, as the race for promotion hots up.

“The application of the game plan has to be the same. We’ve had two good results, but now we’re meeting a different side, it’s a different game and UCD will present us with a different set of scenarios and problems.

“We’re looking forward to the game, it will tell us a lot about how far we’ve come in terms of confidence and progression over the last few weeks.

“Every game is different, we won’t be resting on our laurels. We’ve already had two difficult games against UCD this year and we’ll be treating this game as a one-off.

“Let’s see what we can bring to the table and what performance levels we can reach. Hopefully it will lead to another positive result.”