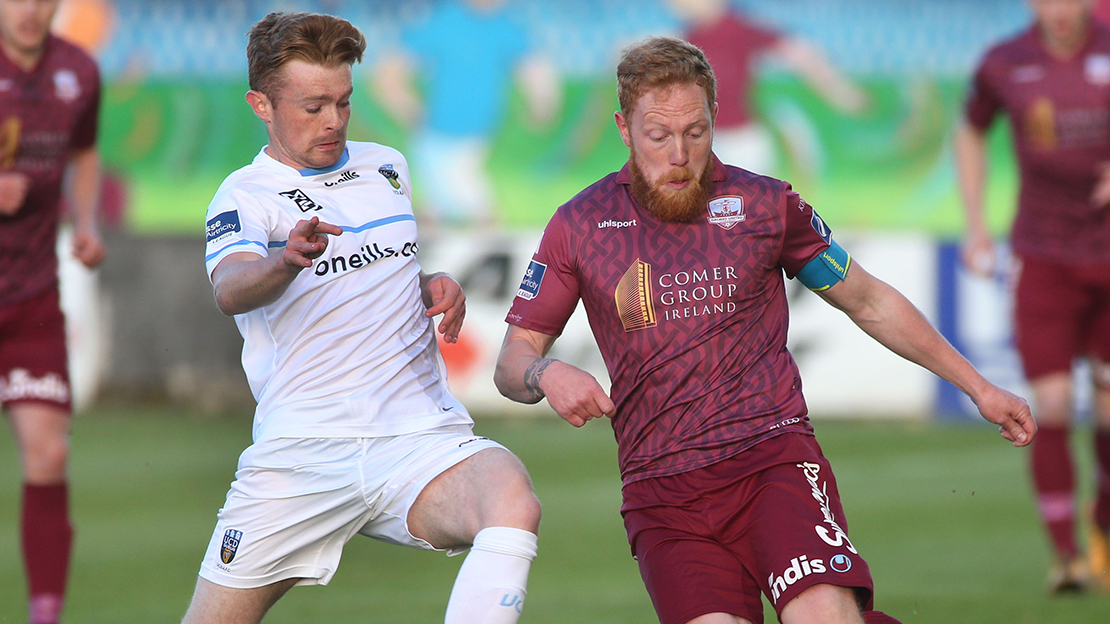 Second half strikes from Daire O’Connor and Yoyo Mahdy consigned United to a disappointing first loss in three games.

The result may have gone another way, however Eoin McCormack saw his penalty saved by Conor Kearns at 0-0, after the striker had been pulled back in the box.

The first half was an evenly contested affair, with both sides trading blows.

The Students started brightly when left-winger Jason McClelland raced towards goal before fizzing the ball across the box. United netminder Tadhg Ryan did well to spread himself and save.

United were giving a golden opportunity to make a perfect start to the game when Eoin McCormack was pulled back in the box, however UCD goalkeeper Conor Kearns made an excellent save down to his right to deny McCormack his 8th goal of the season.

UCD fired warning shots at United when they hit the foot of the post in a crowded penalty area. That was followed by a dangerous cross into the box from Jason McClelland that was begging to be attacked, but no UCD player gambled and the ball trickled wide.

Neil Farrugia tested United’s resolve with an effort from distance, after cutting in from the right. The winger repeated the act moments later, beating two United defenders before letting fly, however he pulled the ball wide, somewhat off-balance.

Conor Kearns was called into action for UCD again just moments into the second half when he got an outstretched hand to Danny Furlong’s goal-bound header. The ball looked destined for the back of the net, but Kearns got a strong hand to it, after Ryan Connolly had swang a free-kick in from the left.

UCD took control in the second half and the opening goal arrived 10 minutes after the interval. Jason McClelland’s cross from the left skidded along the surface, taking a deflection off Robbie Williams, the ball eventually made its way to Farrugia, whose shot was blocked down by Marc Ludden. The deflection however sat up perfectly for Daire O’Connor to fire home from close range.

Some trickery from Farrugia on the wing gave UCD another opening. The winger played a one-two with Yoyo Madhy, which ended with the latter having a simple tap in, to finish a fine move for the hosts.

Eoin McCormack went close to pulling a goal back and giving United some hope, but UCD defender Evan Osam threw his body in the way of McCormack’s shot and the danger was averted.

It wasn’t United’s night and this was compounded late on when substitute Carlton Ubaezuonu got in at the back-post to get a finishing touch to Conor Barry’s corner, but he couldn’t direct it on target with the goal at his mercy.