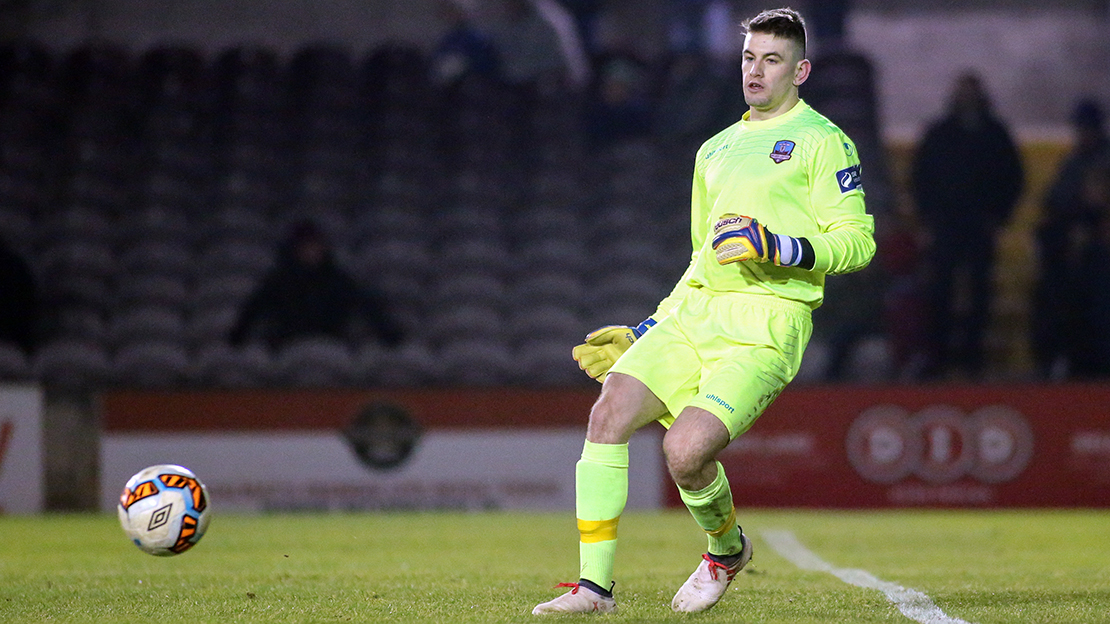 Galway United travel to the UCD Bowl on Friday night for the club’s first away trip of the season.

United started the 2018 season with a bang, overcoming Athlone Town at Eamonn Deacy Park thanks to a clinical debut hat-trick from Danny Furlong and a second half strike from Ronan Manning.

The weather has played havoc with United’s schedule following the Athlone Town season opener however, with successive games against Cobh Ramblers and Cockhill Celtic being cancelled.

After an extended break without a game, attentions now turn to a trip to the capital to face Collie O’Neill’s side.

SHANE KEEGAN EYES IMPROVEMENT AT THE UCD BOWL
“UCD look strong. When you look at their starting eleven, Niall Corbet is really the only player from last year that they’ve lost.

“Greg Sloggett and Gary O’Neill are as good a centre midfield partnership as there is in this division.

“When you look at Georgie Kelly’s goalscoring ratio last season, he is the type of centre forward that could score enough goals to take a team to the title.

“I think they’ll be right up there. I don’t think you’ll get a tougher game in the division than going away to UCD.

“Despite a good win and scoreline against Athlone, there were signs that we’re not at the level we need to be at just yet.

“We’re looking at the performance, I didn’t think we were fantastic, we were sloppy at the times, but the quality we had and Danny’s finishing was the difference between the two sides.

“We would hope to be a lot tidier in possession and be more secure in our defensive structure when we travel to UCD on Friday.”