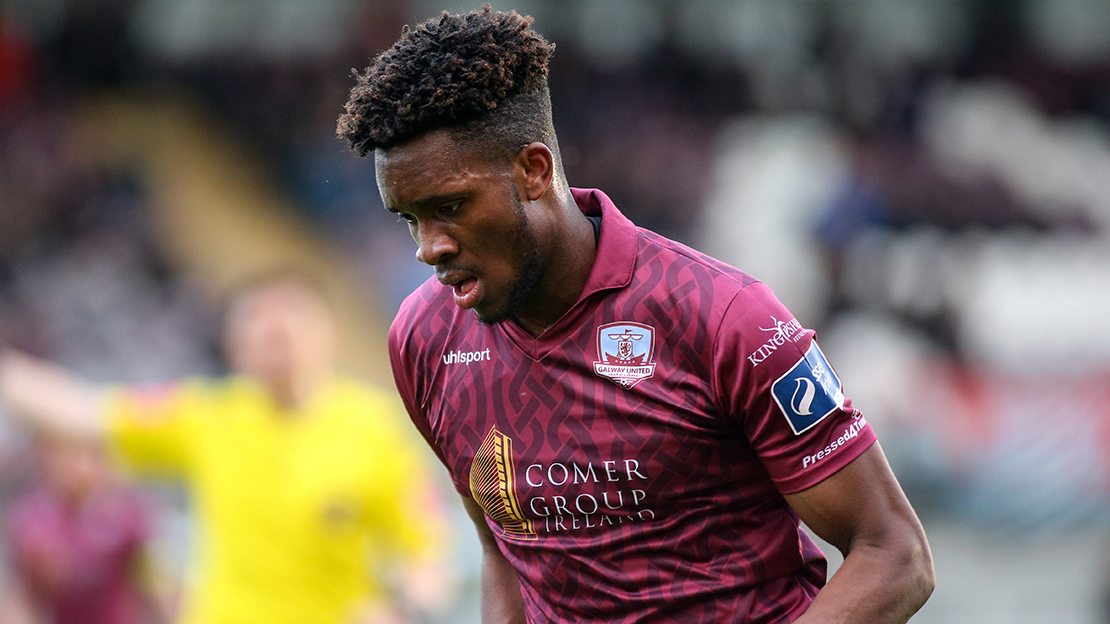 Galway United travel to the south east on Friday night to face Wexford FC. Kick-off is at 8.00pm at Ferrycarrig Park.

The match will be United’s final game before the mid-season break.

Shane Keegan’s charges will be eager to conclude the first half of the season with a win, after drawing one and losing three of the last four league games.

SHANE KEEGAN TARGETS STRONG FINISH BEFORE THE MID-SEASON BREAK
“It goes without saying that we’re not remotely happy about how the first half of the season has gone for us,” Keegan conceded to www.galwayunitedfc.ie.

“That said, we’re not a million miles off being back where we need to be in terms of making sure that we are in the shake up and certainly finishing the first half of the season on a positive is an absolute must for us.

“If we can get the win on Friday night and depending on how other results go, we could still end up back in promotion spots and back in the picture. That’s what we’ve got to do with the transfer window opening up and obviously everybody is very aware of the situation going on in the background.

“Despite the fact that we’re incredibly frustrated with our first half of the season, it could all turn back very quickly for us, but the most important thing for us is to get the three points from the Wexford game.

“The Wexford result will dictate the humour that the players arrive back in after the mid-season break and if we can get the result we need, I think players do arrive back for the second half with very achievable aims in front of them in terms of righting the wrongs of the first half of the season.

“The result is so important. We’ve got an incredible list of players out at the moment, but the first eleven that steps out for us on Friday night will be a very strong eleven and an eleven that I would have great faith in. We have to take the first steps in our bounce back in Wexford.”

TEAM NEWS
United have a lengthy list of absentees for Friday’s trip to Ferrycarrig Park.

Adam Rooney and Ronan Manning will miss the trip due to Leaving Cert commitments.

The club is awaiting confirmation from the FAI on the registration of three under-19 players, an announcement on that should be made on Friday afternoon.