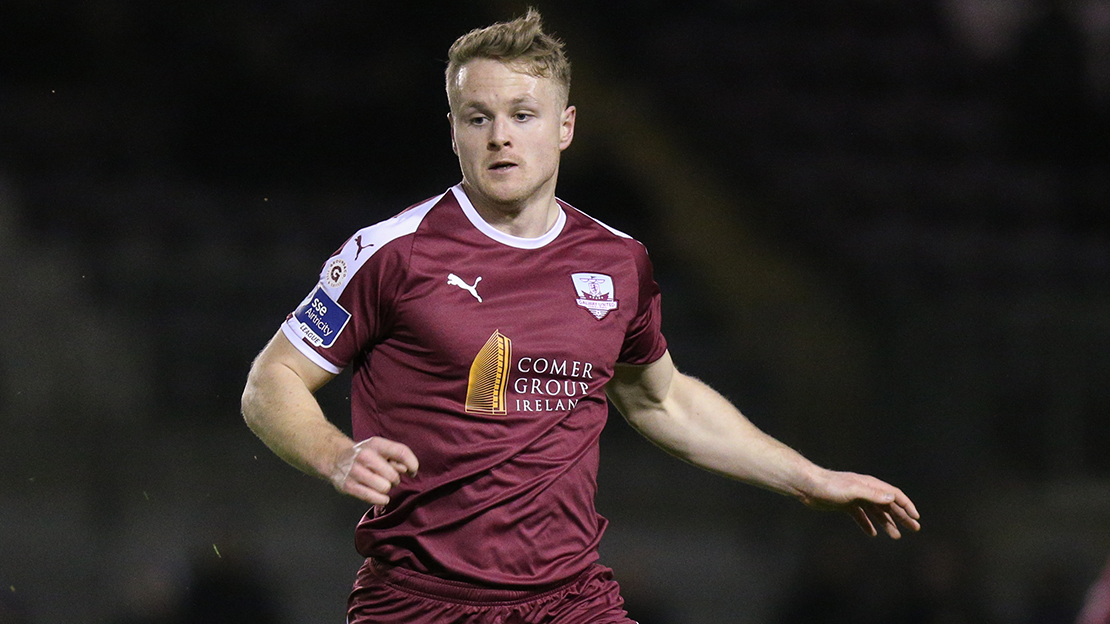 United will have to put the frustration from last week’s 3-0 loss away to Shelbourne to one side ahead of the visit of Brian O’Sullivan’s charges.

Alan Murphy’s side were well in the game at Tolka Park until Stephen Walsh and Dara Costelloe both received red cards.

United won the reverse fixture 4-0 at Ferrycarrig Park in March and Alan Murphy is aiming to repeat the act at Eamonn Deacy Park at the weekend.

ALAN MURPHY – “WE’RE HUNGRY TO GET A HOME WIN.”
“It was a difficult one to take against Shelbourne last week,” Murphy admitted to www.galwayunitedfc.ie.

“You’re looking at the first 75 minutes of the first game of the season that we dominated and then for large parts of the first half in the second game, up until the two red cards.

“That’s football and anything can happen. We took large positives from the Shelbourne game and we’ll look to bring them into the Wexford game now. We’ll be very positive and hungry to get a home win.”

Murphy will have to reshuffle his starting eleven due to injuries and suspensions.

“We’re trying to give different players exposure and experience in the league, that’s what’s going to happen this weekend.

“Two players that have started over the last two weeks for us are suspended, so we’ll have to replace them with hopefully confident players that are able to go in and do a job and stake a claim going forward.”

Club captain Stephen Walsh and Dara Costelloe are both suspended.