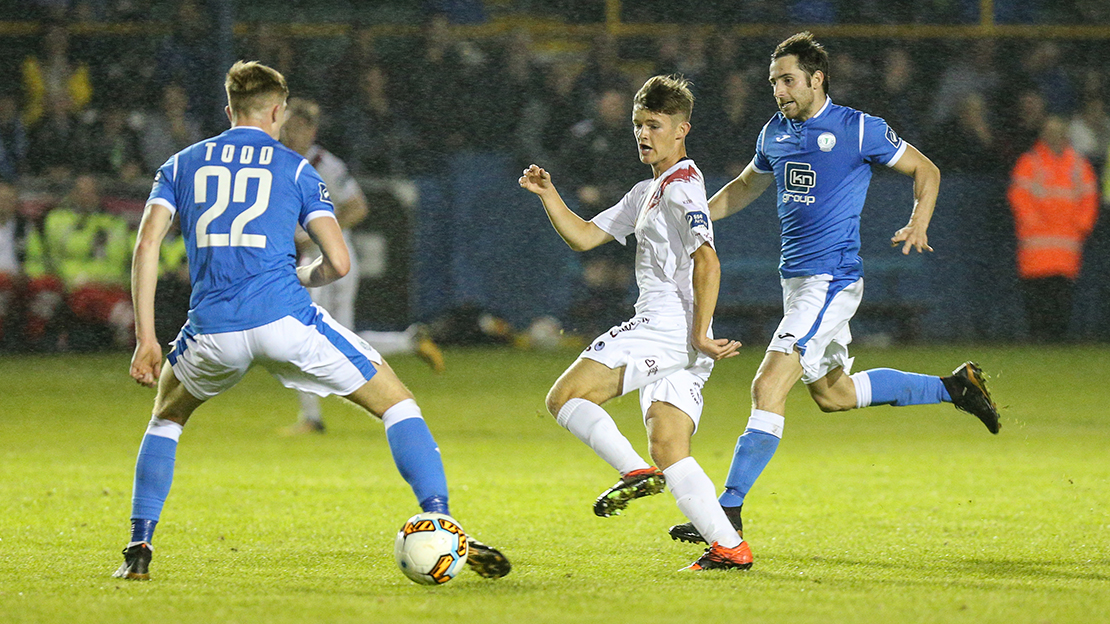 A youthful Galway United side were defeated by Finn Harps thanks to goals from Mikey Place and Mark Timlin. 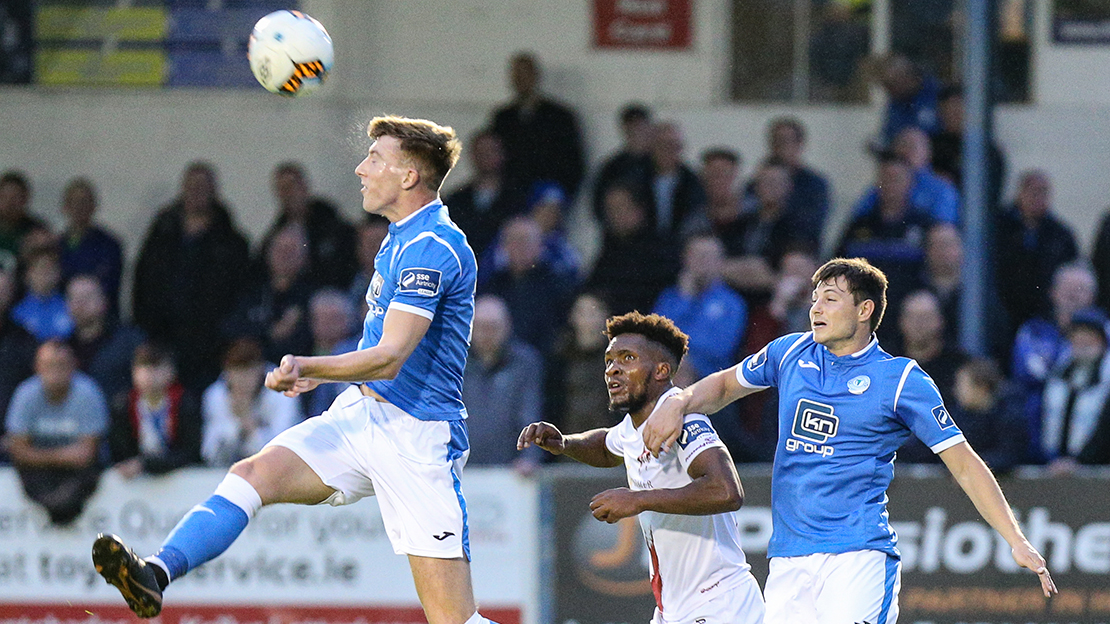 Harps, who have promotion firmly in their sights, made a strong start to proceedings at Finn Park.

Ciaran Coll played a ball behind Chris Horgan, which set Mark Timlin away and his cross made its way through to Mikey Place to finish past Tadhg Ryan.

Shortly after the half hour mark, Conor Melody got on the end of a cross from the left, but he was unable to make a clean connection with the ball to turn it home.

Mark Timlin rattled in a stinging effort from 30 yards that forced Tadhg Ryan into a save at full stretch. 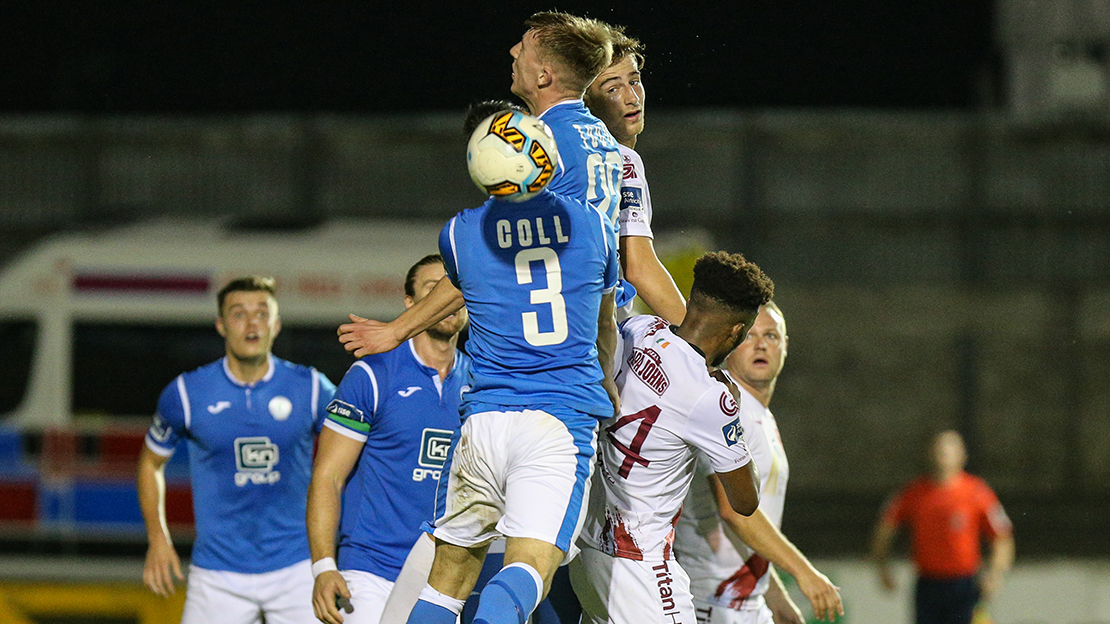 Timlin was denied what looked like a certain goal by an instinctive save from Tadhg Ryan. Nathan Boyle tore down the right wing before crossing for Timlin but Ryan made a smashing save to keep it out.

Timlin continued to probe for the home side and ten minutes into the second half, he flashed a free-kick narrowly over the upright.

Harps added a second when Mark Timlin fired home inside the box. Ciaran Coll’s header allowed Timlin to knock the ball past Ryan Connolly and Robbie Williams before cutting back onto his favoured left foot and the winger fired into the roof of the net. 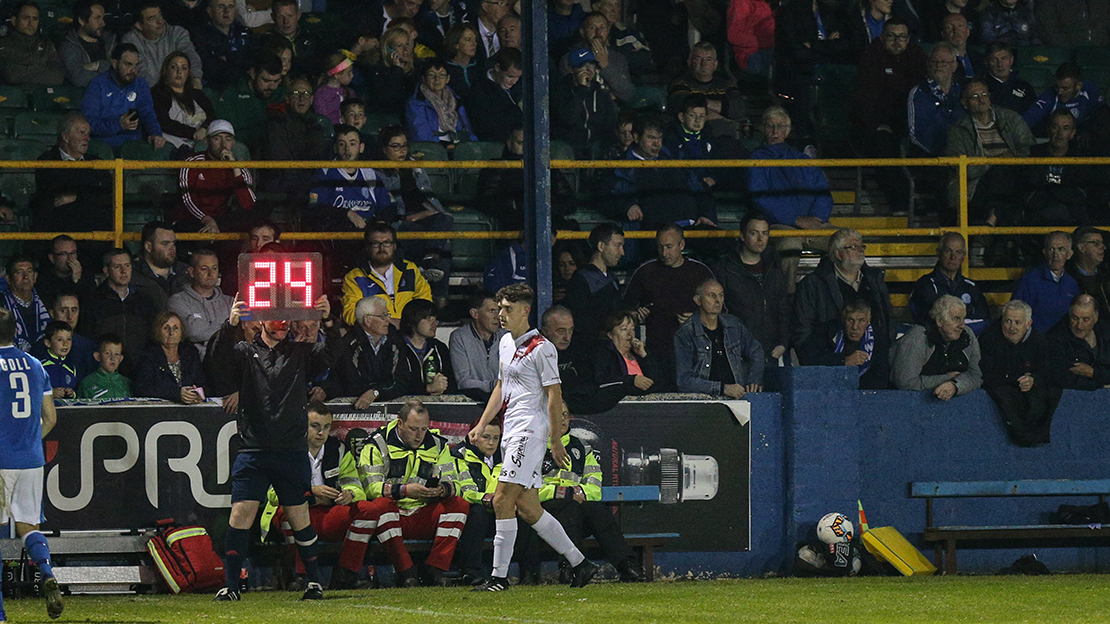 The biggest positive from a difficult evening in Ballybofey was the debuts of Dara Costelloe (15), Colin Kelly (16) and Donal Higgins (16).

At 15, Costelloe became United’s youngest ever player and Kelly and Higgins, who are both stars of Alan Murphy’s under-17 side, also made their bows at Finn Park.

The trio will hope to make an even bigger impression when United welcome Wexford FC to Eamonn Deacy Park for the club’s final home game of the season.