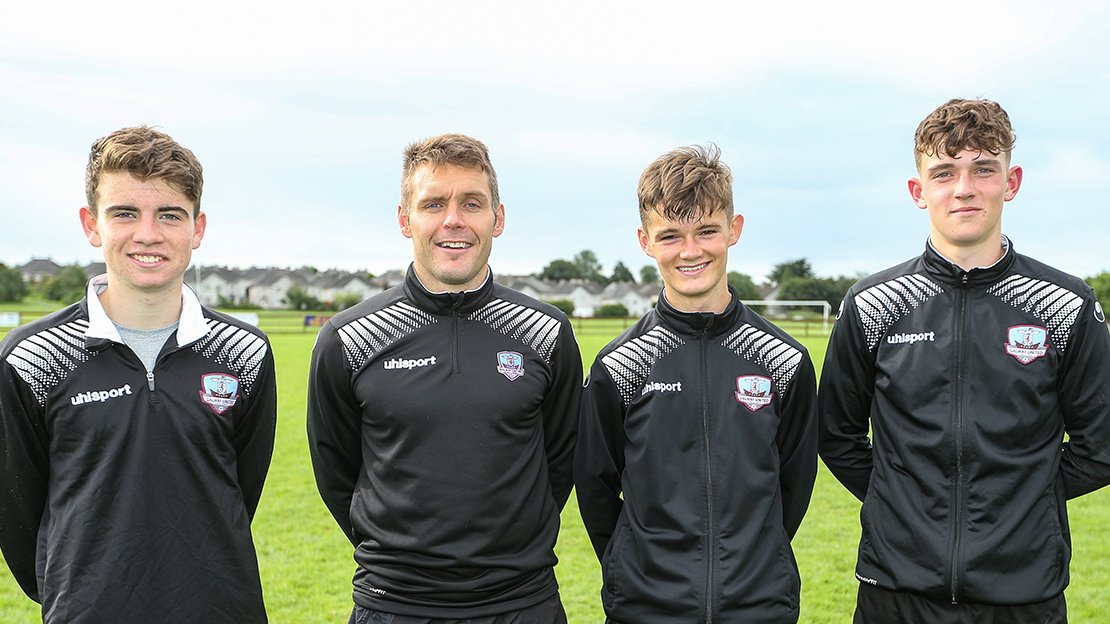 Galway United are delighted to announce that Colin Kelly, Donal Higgins and Dara Costelloe have signed first team contracts with the club.

United’s under-17 team currently sit in second place in the Southern Elite Division and the trio have played hugely influential roles for Alan Murphy side, who have a play-off berth in sight.

As well as managing United’s first team, Alan Murphy has also managed the Tribesmen’s under-17 team over the last two seasons and he was keen to add the talented trio to his first team squad for the remaining three league games in the SSE Airtricity League First Division. 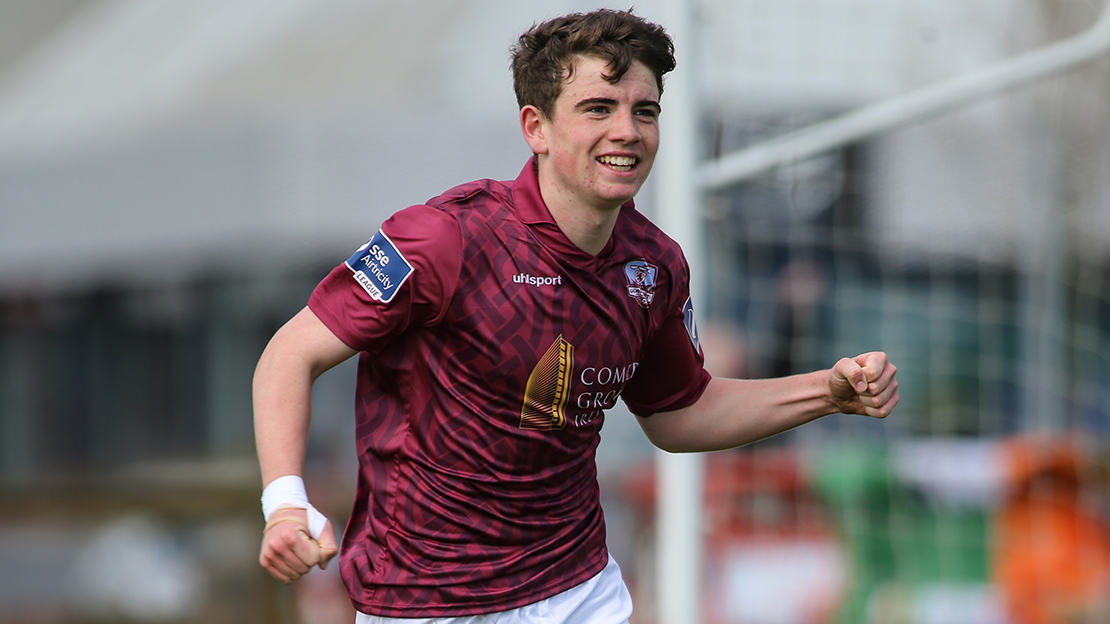 Colin Kelly, 16, is the highest goalscorer in underage football in the SSE Airtricity League.

Kelly, who arrived from Mervue United at the start of the season, has scored an incredible 26 goals in 2018.

The striker has appeared in all 20 of United’s under-17 fixtures, often operating as a winger or in the number 10 role. 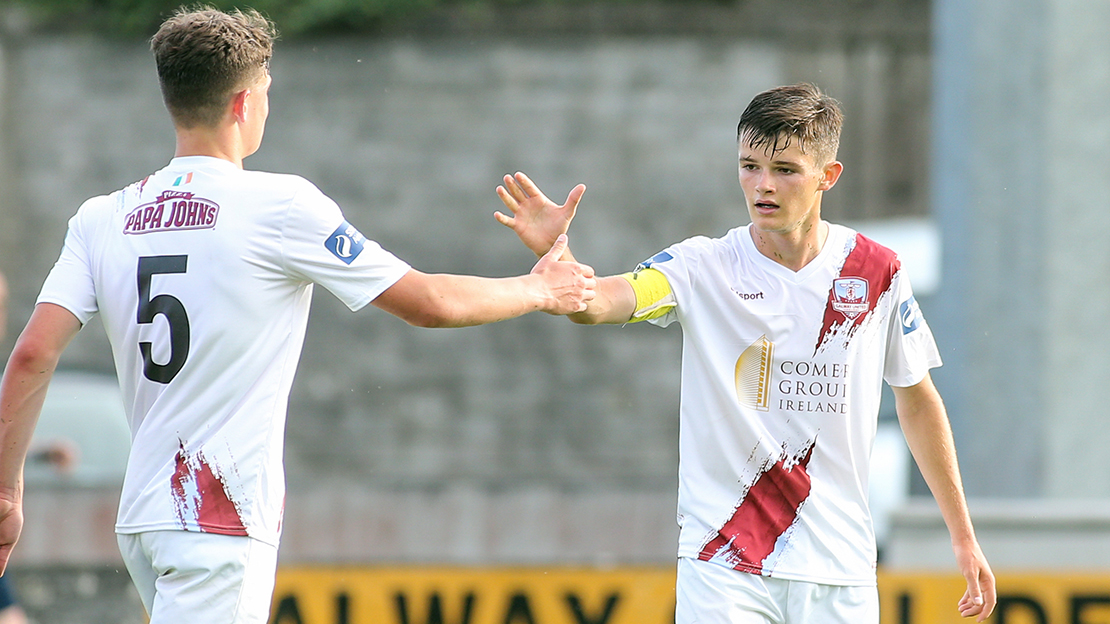 Donal Higgins, 16, was appointed under-17 captain in 2018 after enjoying an impressive first season with the club last year after joining from Maree Oranmore.

Higgins, like Colin Kelly, has been a mainstay for United this season, making 19 appearances, scoring an impressive 12 goals from midfield.

Dara Costelloe, 15, has made a big impact since joining United’s under-15 team last season from Limerick side Aisling Annacotty.

Murphy brought the winger into his under-17 squad this season and Costelloe has already made his presence felt, making 17 appearances in 2018. 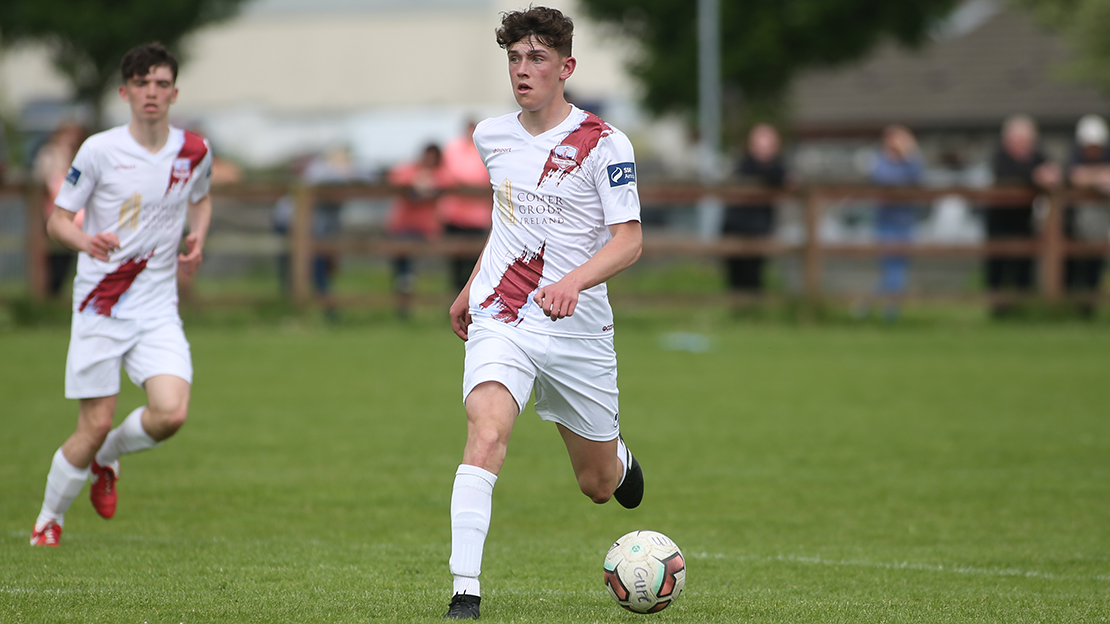 Alan Murphy gave his reaction to promoting the trio of promising academy players to his first team squad.

“Colin Kelly’s record speaks for itself in terms of goals scored,” Murphy explained to www.galwayunitedfc.ie.

“He’s been excellent all season long for us and he’s been a really consistent performer. We feel he’s ready.

“Donal Higgins, our under-17 captain, has been with us since last season and he really wants to push on and make the grade.

“He’s a really exciting prospect for the club. Donal is a very genuine kid who gives his all and will be a breath of fresh air over the next few years for Galway United.

“Dara Costelloe is a hugely talented kid from Limerick, that’s going to push on.

“For him to be in with a chance of making his first team debut between now and the end of the season is exciting for us as a club.

“We think Colin and Donal are ready and we think Dara has a little bit of an x factor that can be released this season also.”