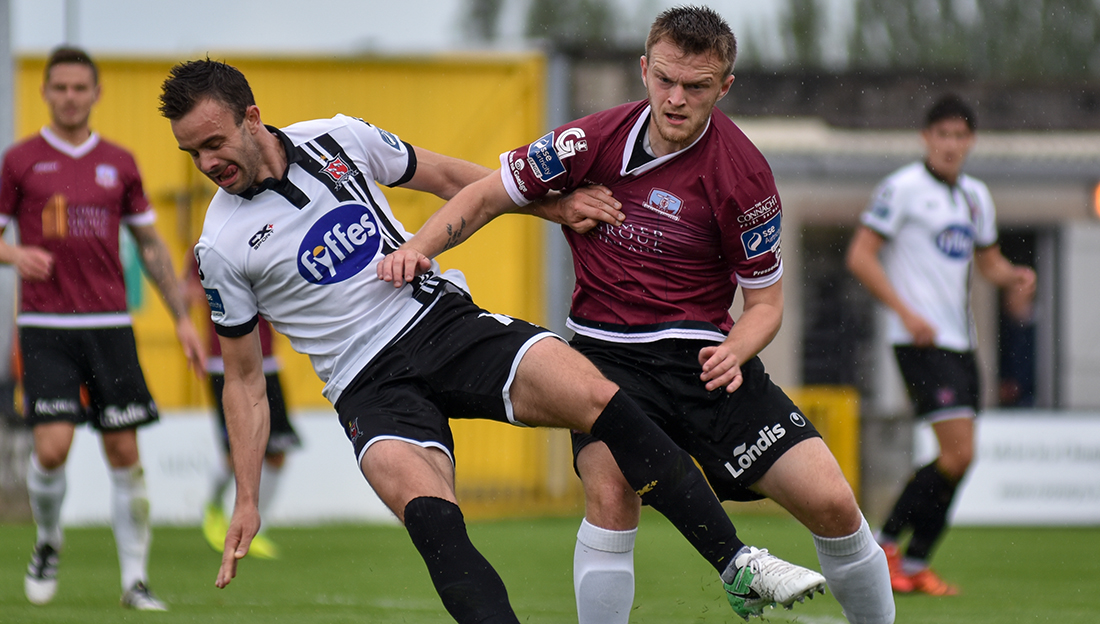 Dundalk progressed into the final of the EA SPORTS Cup with a 3-0 win at Eamonn Deacy Park.

Jamie McGrath side-footed past Charlie Burns to open the scoring for Dundalk before the Lilywhites were awarded a controversial penalty for what was clearly a well-timed tackle by Marc Ludden on John Mountney.

That poor decision was compounded by the linesman, who had also flagged for the penalty, failing to spot that Sean Gannon was in an offside position for Dundalk’s third goal.

Only 10 minutes had elapsed when Dundalk hit the front. Colm Horgan did well to block two goal-bound shots but Dundalk persisted and some nice interplay from Stephen O’Donnell set up Jamie McGrath, who placed the ball past Charlie Burns.

Two minutes later, Burns was called into action again, the former Mk Dons keeper’ pushed Robbie Benson’s low shot away for a corner after John Mountney cushioned a header into his path. 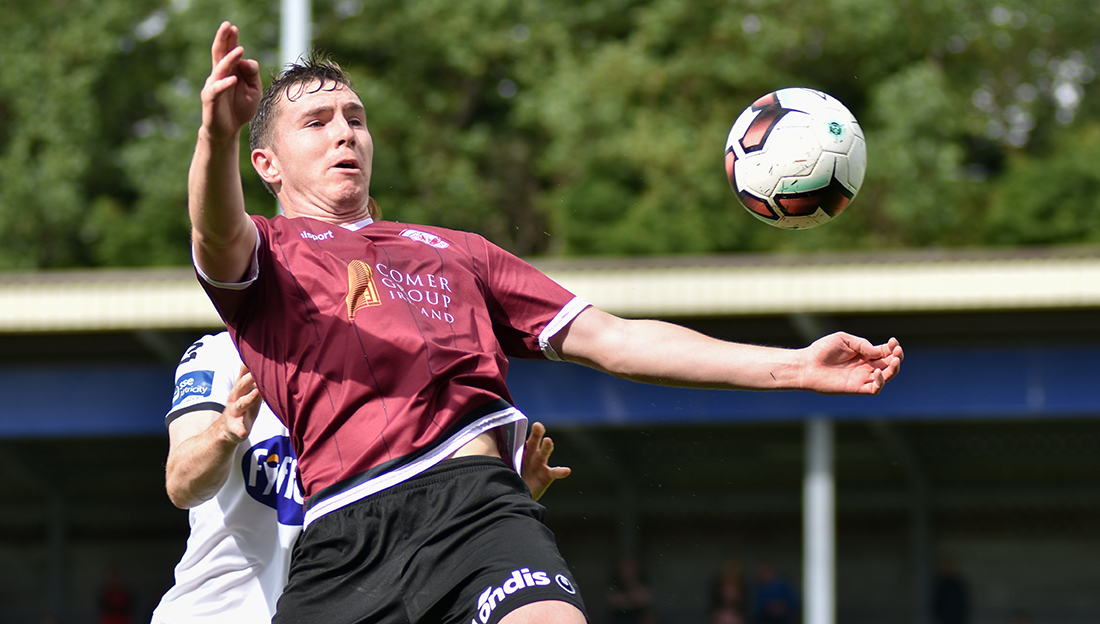 Ten minutes into the second half, the game was effectively ended as a contest when the linesman flagged for a penalty after Marc Ludden made a perfectly timed tackle on John Mountney. Robbie Benson made no mistake from 12 yards, finding the bottom the corner.

Dundalk made sure of their progression into the final of the EA SPORTS Cup when Sean Gannon raided down the right wing and crossed, Kevin Devaney’s attempted clearance deflected into his own net.