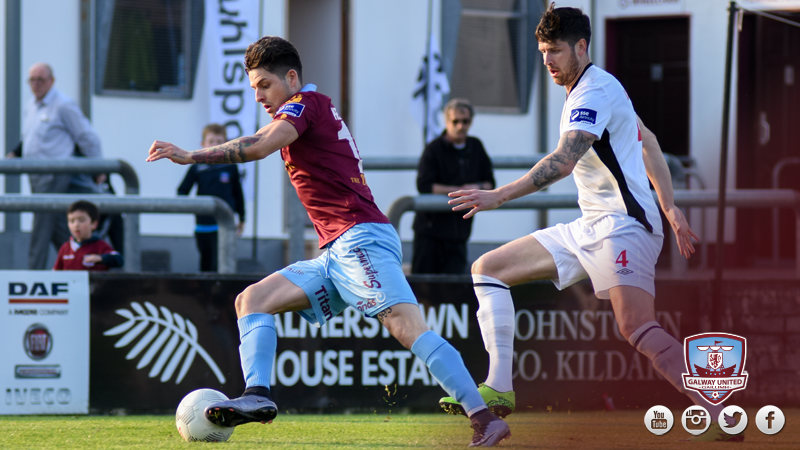 Galway United faced a Saints’ side that were looking to improve their fortunes and avenge the 3-1 opening night defeat at the hands of the Tribesmen.

Four changes were made to the starting eleven that lined out in front of the cameras on Friday night in Oriel Park.

Armin Aganović slotted in at the centre of defence to make his first league start for Galway United, as Eric Foley came in to partner John Sullivan in midfield. Kevin Devaney returned on the left wing, along with Ruairi Keating who returned to partner Vinny Faherty.

Nine minutes in, a free floated in from distance by Billy Dennehy, was met by the head of Sean Hoare, but it went up in the air and harmlessly wide.

A short time later a quick corner was cut back for Ian Bermingham who attempted to shoot through a crowded box, but Marc Ludden was there with the block and it was eventually headed away from danger by Stephen Walsh. 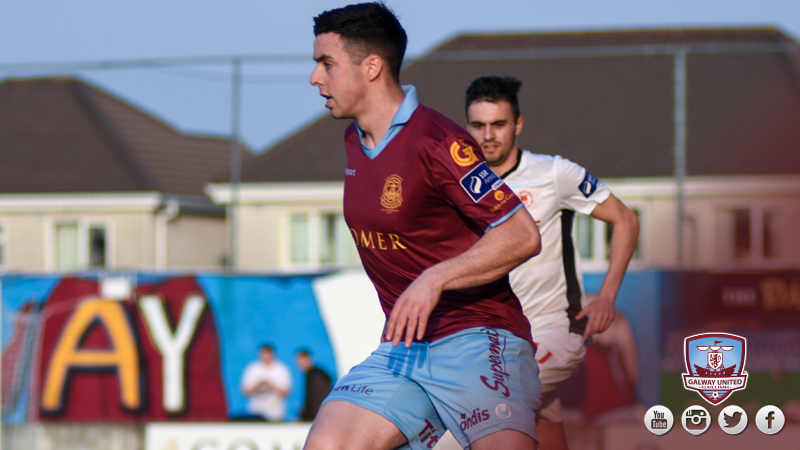 A misplaced pass from Kevin Devaney was slipped to Mark Timlin who drove at goal, but the power was taken out of his shot as it deflected wide for a corner which came to nothing.

Ruairi Keating had a chance 24 minutes in which he found himself in on goal, but Sean Hoare made a crucial challenge and was able to do enough to see the chance go wide.

Darren Dennehy found himself free in the box and he connected with his brothers corner, but his header was tame and into the hands of Conor Winn.

A great ball through by Eric Foley set Vinny Faherty off, who tried to beat Brendan Clarke at his near post, but the St Pat’s ‘keeper got down to save.

Armin Aganovic had a chance for United as he stayed forward following a set-piece. Gary Shanahan played a great cross into the box and the Swede rose to meet it with his head, but his effort was too high to trouble the visitors’ goal.

Conor Winn was called into action as a Graham Kelly free-kick from the edge of the box had to be punched clear. 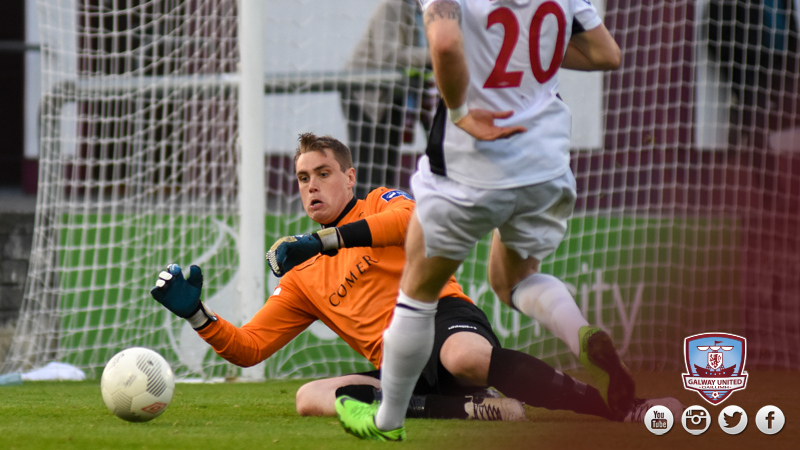 After a punt forward from Marc Ludden, Ruairi Keating controlled and shielded the ball brilliantly before shooting. His effort looked to be looping under the crossbar, but Brendan Clarke tipped it over for a corner.

The match was then turned on its head when John Sullivan was harshly dismissed by Padraigh Sutton for a challenge on Shane McEleney.

It went from bad to worse for the home side as Sean Hoare headed in unchallenged in the box from a corner to give St Pat’s the lead. 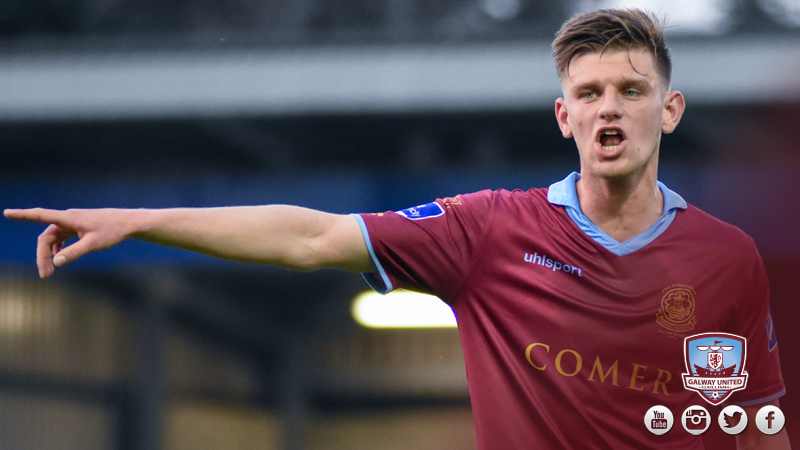 Billy Dennehy doubled the visitors’ advantage soon after from a free kick, when he beat Conor Winn at his near post.

Ten minutes into the second half, referee Padraigh Sutton sent off St. Pat’s Graham Kelly for a second bookable offence.

Billy Dennehy attempted to beat Conor Winn at his near post once again, but the 6’6 netminder got down well to save on this occasion.

Curran went close to halfing the deficit once again but his powerful scissors kick flew just over the upright.

St Patrick’s Athletic killed the game off with a clinical team move involving Jamie McGrath, Ian Bermingham and Conan Byrne. Full-back Bermingham squared the ball to the in-rushing Conan Byrne and he side side-footed past Conor Winn.