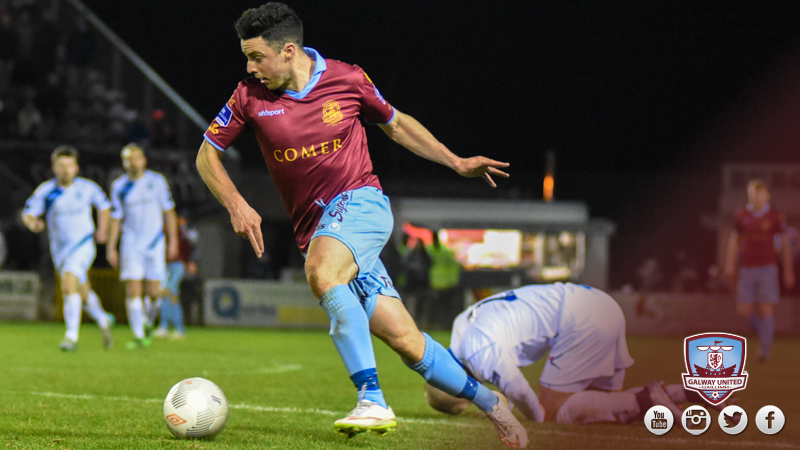 The home side dominated the possession stakes but Ollie Horgan’s side were disciplined and kept their shape, and they were dangerous from set pieces.

A stalemate was looking probable but United’s top scorer struck in the 69th minute, applying the finishing touch to Kevin Devaney’s brilliant ball.

It was an exquisite team move, in a game of little quality, one moment of creativity and craft decided it. Colm Horgan and Enda Curran linked up well before the ball was slipped to Kevin Devaney, who drilled the ball across goal to Vinny Faherty, who tapped the ball home from close range. 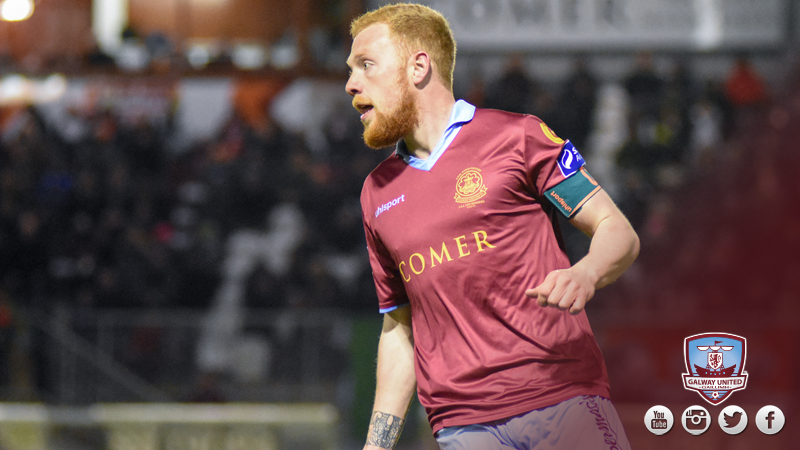 Lively winger Kevin Devaney went close against his former club after he cut in from the left flank and made an angle for himself, but his curling shot was straight at Richard Brush.

Finn Harps carved United open with an well-worked team move 10 minutes before the half time break. David Scully received possession before playing through Ethan Boyle, who crossed for the unmarked Ryan Curran, but he rushed his shot and skied over.

On the brink of half time, Ryan Connolly split the Finn Harps rearguard with a measured through ball, Kevin Devaney raced in behind but he shot into the side netting off balance. 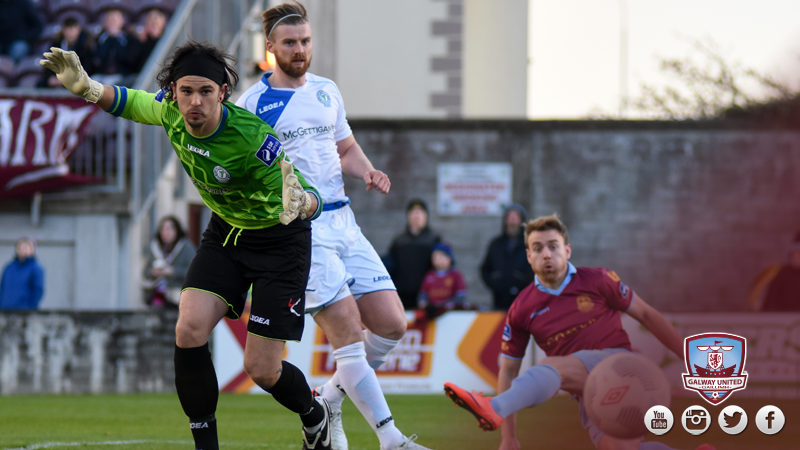 United received a let-off in the 57th minute when Adam Hanlon crossed to Dave Scully, who guided his header just inches above the angle.

On the hour mark, Vinny Faherty grabbed the all-important opener, his fourth goal of the season. Enda Curran supplied the ball to Kevin Devaney, who crossed to Vinny Faherty, and he prodded home from close range.

Finn Harps introduced Kevin McHugh, Sean Houston and Liam Flatley in a bid to turn the tide, but United held out for another valuable win and clean sheet.