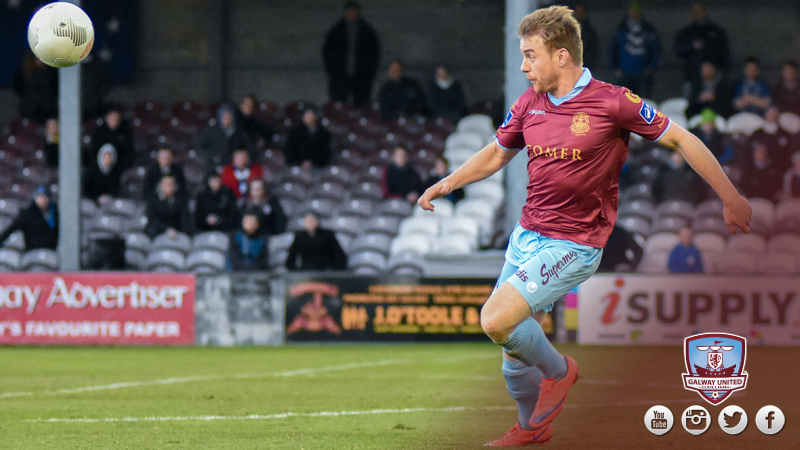 Faherty’s 69th minute strike secured Galway United’s 4th home win from four games and in the process, United climbed up to 3rd in the league table.

After a hard fought victory against Finn Harps, Faherty spoke to www.galwayunitedfc.ie.

“It’s a massive win,” he asserted.

“We spoke about our home form before the season started and we’ve made it three from three in the league. It’s a big plus for us. Now we just need to knuckle down, we’ve got Cork City here next week and that will be a different test.

“It was a bit like the Bohs game, the weather obviously wasn’t as bad but Finn Harps sat in a little bit and I think the positive thing for us is we didn’t really panic. We were patient and we waited for our chance and we took it when we got it. It was great play, Kevin (Devaney) played a smashing ball across and it left me with an easy tap in.” 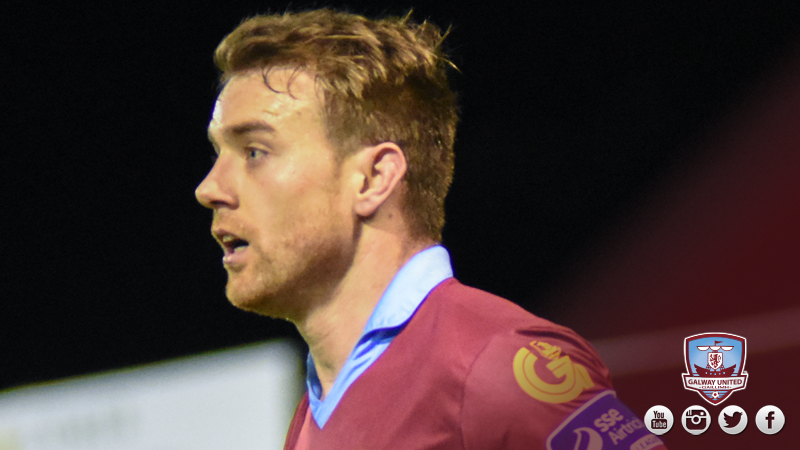 It took an excellent team move to break down a stubborn Finn Harps rearguard.

“It was a strange game, at the start of the second half it felt a bit flat but I got a second wind and kicked on a bit but it was a tough game. It was physical. I thought we pulled through and we were the better team.

“We’ve set our goals. We were very disappointed after the Rovers game, we felt like we should’ve come away with something but I think we righted that tonight.”