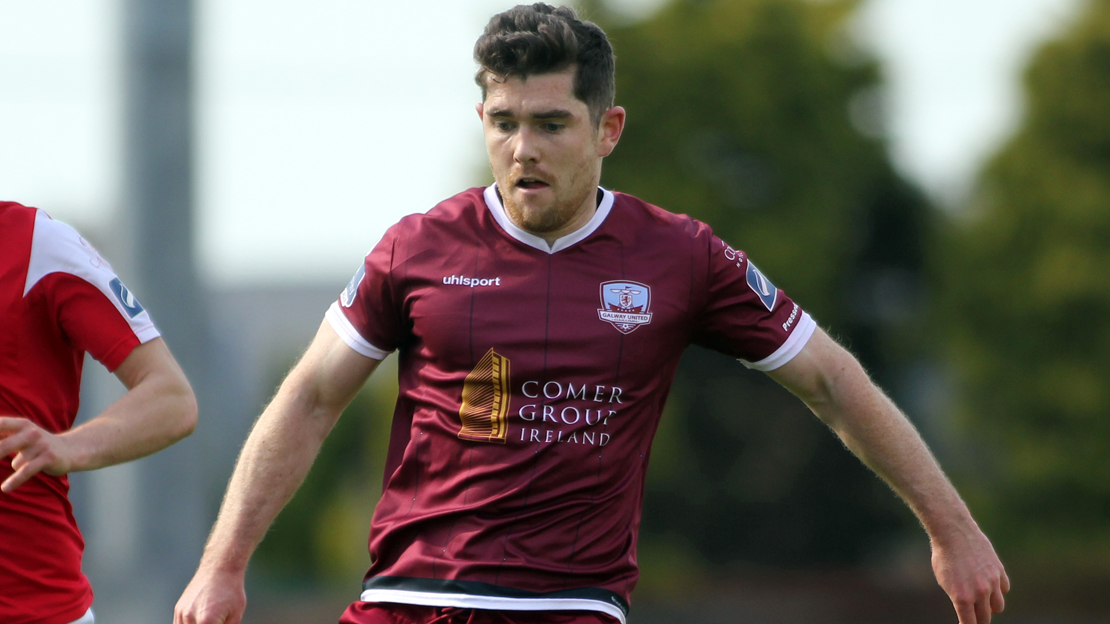 Just five minutes into the game, Bohemians took the lead. Keith Ward slipped the ball in behind the United defence for Dinny Corcoran to latch onto and finished into the right far corner of the net.

A well worked one-two between Ronan Murray and Gary Shanahan saw the ball worked back to the former, but his shot hit off Vinny Faherty and Bohemians were able to clear.

Ronan Murray took possession outside the box in a central position and unleashed a  powerful shot that required a reaction save from Shane Supple to direct over the bar. Marc Ludden delivered the resulting corner, which was met with a glancing header from Stephen Folan, but it was always too high.

Keith Ward hit a free that cleared the wall, but Conor Winn got down to save it comfortably to his right.

Just under ten minutes from half-time, the Gypsies doubled their lead. George Poynton provided a cross that Lorcan Fitzgerald met first-time on the volley into the far corner.

Gavan Holohan headed a Marc Ludden corner goalwards, but he could only find the side-netting.

Ten minutes into the second half, United pulled a goal back. Ronan Murray hit a brilliant free kick into the left corner that left Shane Supple with no chance.

Murray almost repeated the trick on 62 minutes but it took a great save from Supple to tip the ball over the bar when it appeared to be dropping just under it.

Lee Grace went close when he glanced a header wide after climbing highest in the box, but he wasn’t able to direct Ludden’s corner on target.

Gavan Holohan tried his luck with a powerful effort from 25 yards. His shot appeared to be heading for the top corner with Supple beaten, but it cannoned off the top of the crossbar.