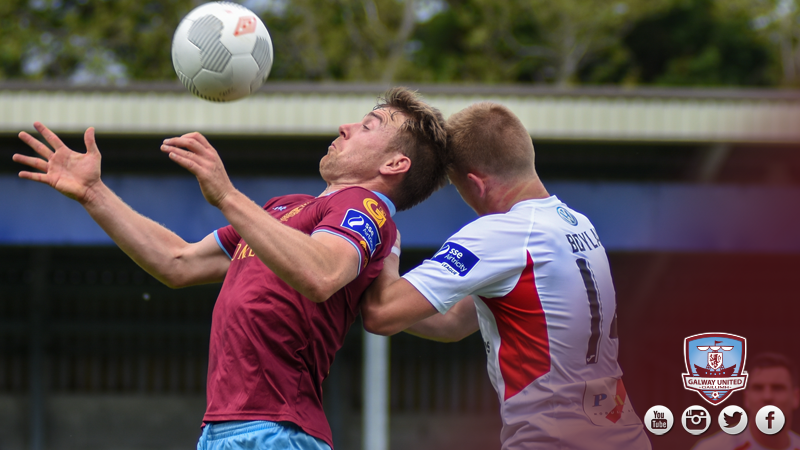 A second half brace from Kieran Sadlier was enough to secure the three points for the Bit o’Red, despite a late showing from United.

For the second successive league game, a United player was sent off at Eamonn Deacy Park in the first half. In the 20th minute, Armin Aganovic barged into Raff Cretaro off the ball and referee Dave McKeon showed the Swede a straight red card.

Kieran Sadlier tried to make Sligo’s numerical advantage count moments later when he drove goalward before rifling a low shot that demanded a good save of Conor Winn.

Sligo right-back Tobi Adebayo-Rowling raided forward and collected the ball 30 yards from goal, with little options, he went for a long-range drive, but it was straight at Conor Winn. 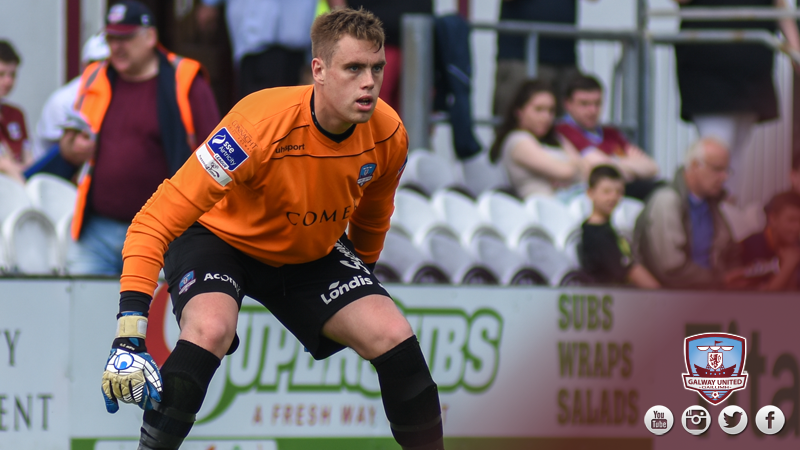 On the brink of half-time Conor Winn punched a Sligo Rovers corner only as far as John Russell at the edge of the box and he volleyed back at goal but Conor Winn atoned for his error and pushed the ball out for a corner kick.

In the second half, Raff Cretaro’s directness troubled Marc Ludden and he got the better of the full-back before trying to squeeze the ball past Conor Winn at his near post, but United’s keeper’ got his angles right and saved.

United’s first chance of note fell to former Sligo player Ruairi Keating. Gary Shanahan delivered an inviting cross into the box, Ruairi Keating ventured in from a wide position and he side-footed the ball, but he couldn’t keep it down.

There was a major talking point in the 63rd minute when Gary Shanahan was impeded by Sligo Rovers goalkeeper Michael Schlingermann in the box for what looked like a stonewall penalty, but referee Dave McKeon was not interested in the home sides protests. 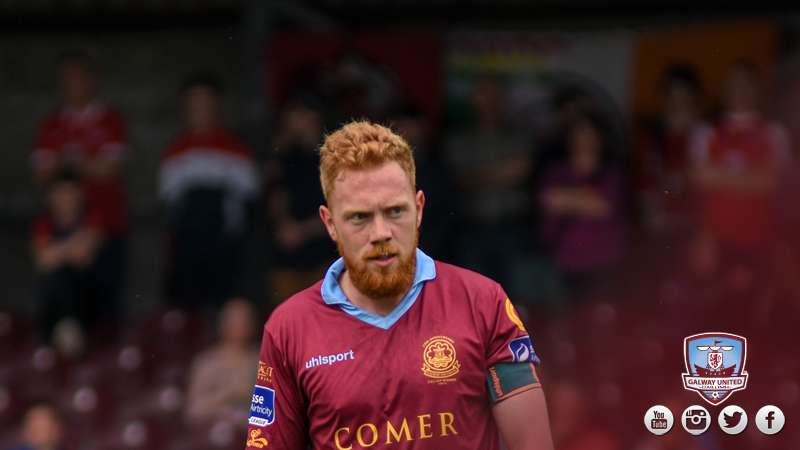 Sligo’s biggest threat throughout the game was Sadlier and it was the young midfielder who fired the visitors in front. Sadlier stepped inside two challenges before blasting the ball through Conor Winn’s hands and into the back of the net.

A minute later, Winn kept United in the game with another save. Raff Cretaro skipped past two weak challenges before firing low on his left foot, Winn spread himself well to deny Cretaro.

With 10 minutes to go, United drew level through Gary Shanahan. Vinny Faherty’s blocked shot fell perfectly for the Limerick man, and he head back across Michael Schlingermann and into the far corner of the net. 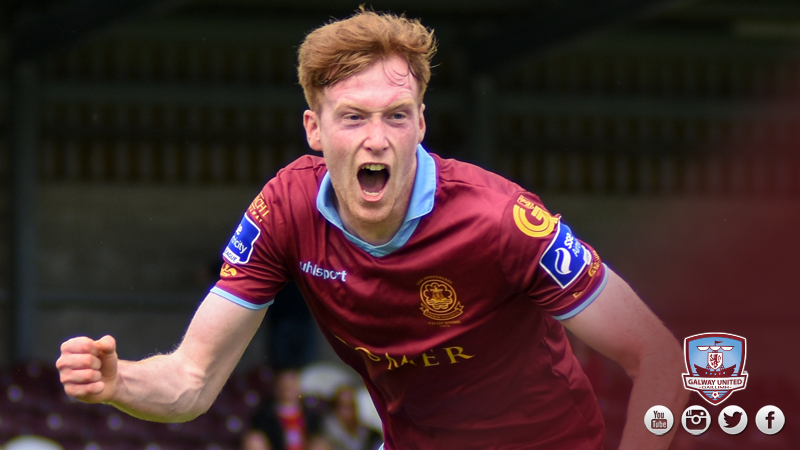 United’s lead lasted merely five minutes. A badly stretched rearguard was exploited by Sligo, the ball was eventually fed out to Kieran Sadlier, who was totally unmarked and with all the time in the world, he stroked the ball home with a composed finish.

Tommy Dunne threw men forward in hope of securing an equaliser and Sligo took advantage of the space. Sadlier spurned a chance at securing his hat-trick, dragging a shot wide under little pressure and Liam Martin was through one-on-one with Conor Winn but he couldn’t find a way past United’s number one.