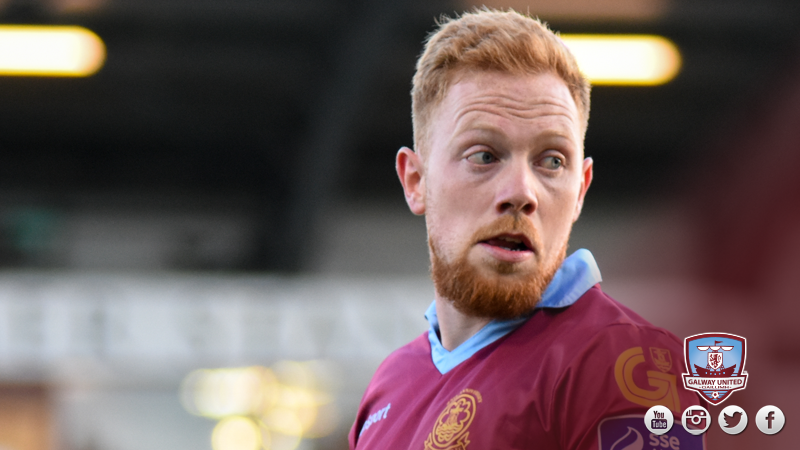 United must put the disappointment of their cup exit at the hands of Bohemians behind them swiftly as an in-form Bit o’Red side come to town.

The sides are separated by just a single position in the table and it’s imperative that the Tribesmen stay in touch with Shamrock Rovers and Derry City, who sit three points ahead in 3rd and 4th place respectively.

TOMMY DUNNE | “THE PLAYERS ARE LOOKING FORWARD TO THE DERBY.”
“To call the Bohemians loss disappointing would be an understatement, but we have to move on.

“Sligo had a slow start to their league campaign, but they’ve got going lately and won a few games. From our point of view, at our best, we’ll give anybody a match.

“Sligo are coming to town, and in previous years you would’ve feared the fixture possibly, but at the moment we don’t. We’ve improved. We’ve got nothing to fear, the players are looking forward to the Derby and the element of belief and desire has to come back into the team and you only get that through hard work.”