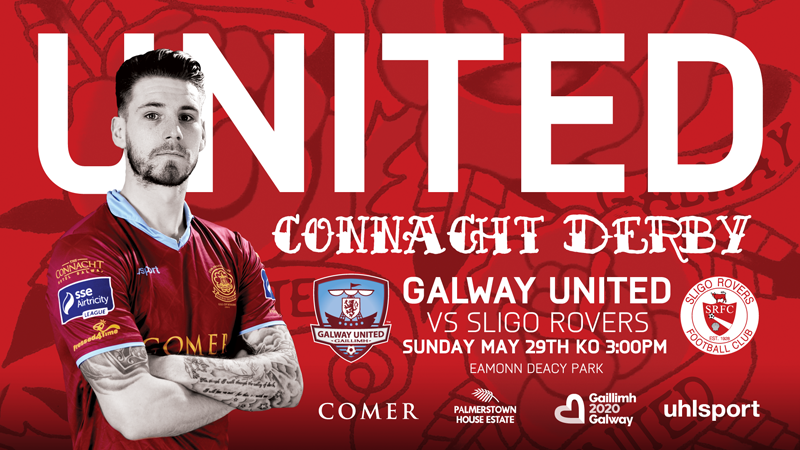 It’s the first Derby of the season at Eamonn Deacy Park.

In March the sides played out a 1-1 draw at the Sligo Showgrounds. Liam Martin fired the Bit o’red in front early in the first half but United hit back through former Sligo player Ruairi Keating.

Heading into Sunday’s derby, United are currently three points off third position and our visitors from the North-West are in 7th position, five points behind. 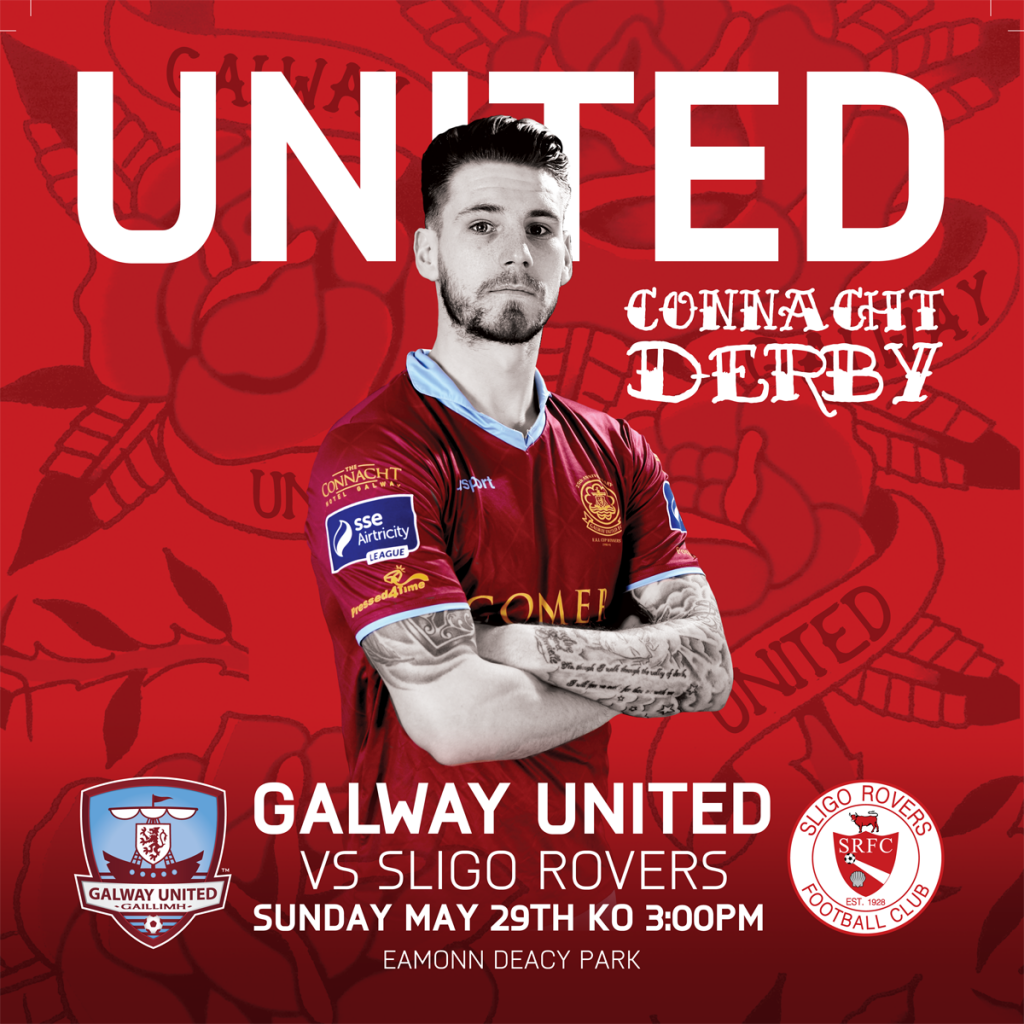