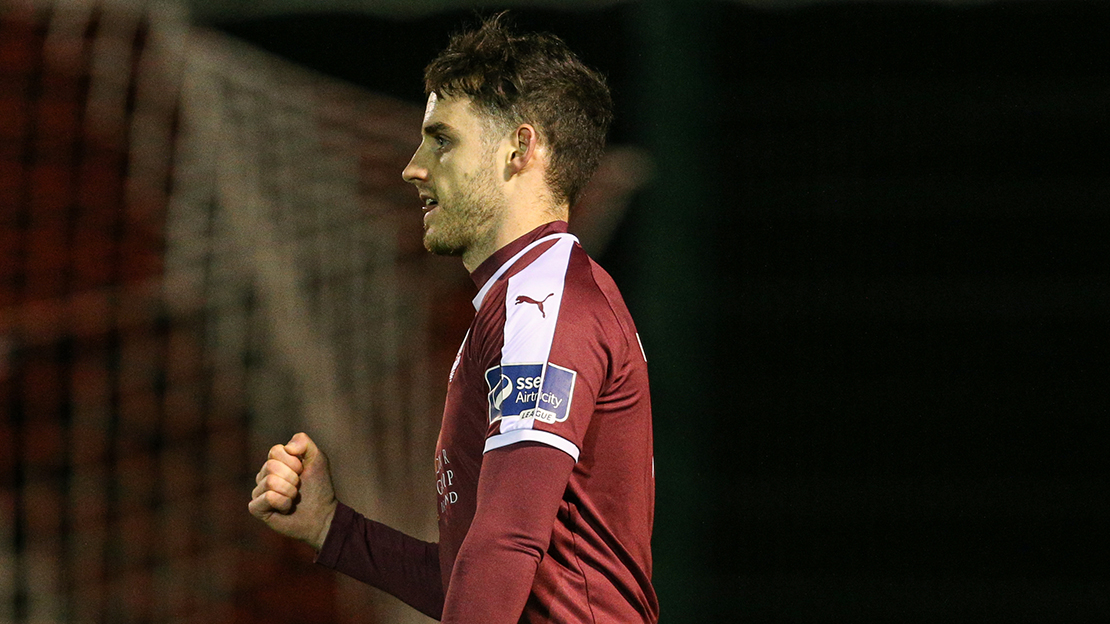 Brilliantly taken strikes from Conor Barry and Mikey Place in the second half at Ballisodare United put the gloss on another impressive pre-season outing for Galway United.

Barry guided the ball home with a sublime side-footed finish to open the scoring before Mikey Place almost put a hole in the net when he smashed in a piledriver from outside the box that left Finn Harps goalkeeper Mark McGinley helpless.

Alan Murphy opted to make wholesale changes at half time once again, fielding two completely different eleven’s in either half, and the Mayoman will be pleased with the amount of chances that his side created and also the defensive solidity that was displayed in both halves.

The Tribesmen’s next friendly is against Shamrock Rovers at Eamonn Deacy Park on Saturday, February 1st. Kick-off: 6.00pm.