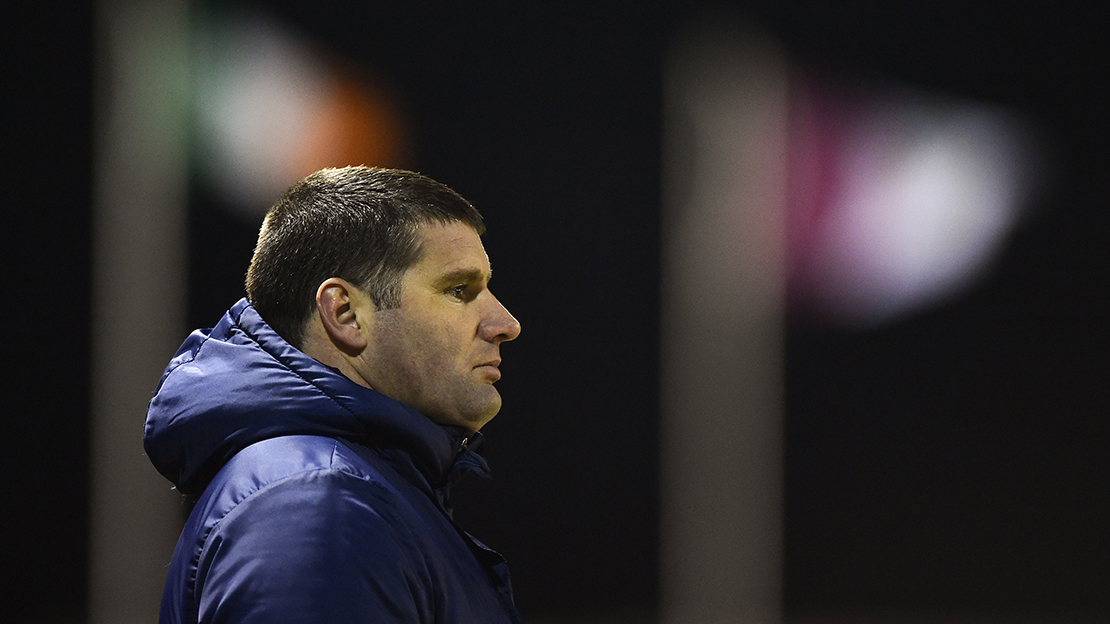 Galway United assistant manager Colin Fortune is taking the positives from another worthwhile pre-season outing for the Tribesmen.

United came out on top at Ballisodare United, beating Finn Harps 2-0 thanks to second half goals from Conor Barry and Mikey Place.

Two different eleven’s were used in each half and Fortune was pleased with how United players got to grips with Premier Division opposition once again.

“It’s another ninety minutes under our belts,” Fortune explained to www.galwayunitedfc.ie.

“We’ll take a lot of positives from the game and we worked very hard. The players did exactly what was asked of them, we wanted them to work hard and play at a high intensity for the 45 minutes that they were on the pitch. It was similar to the Sligo game, we played two different eleven’s in each half and all the players put in a great shift on the night.

“At times we looked very exciting going forward, the interchange between some of our attacking players was great to see along with the quick movement. We’re not getting carried away though, it’s very early and this is only our second game in, there’s still a lot of work to do and the guys are very grounded about that. 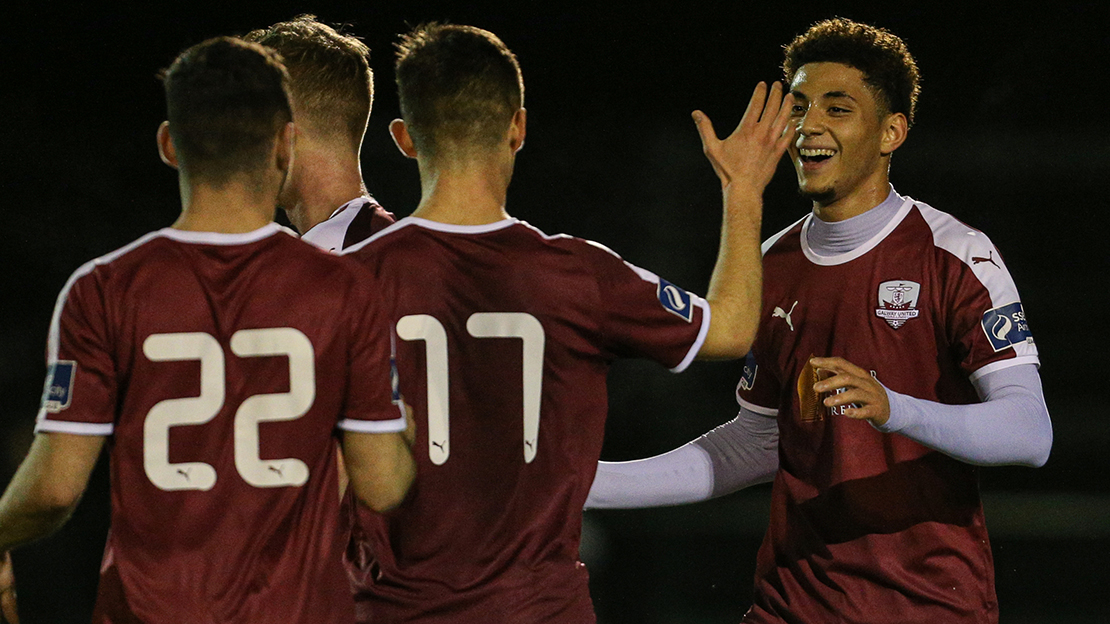 “We’re working towards an end goal which is Athlone Town on February 21st, we have to be ready, firing on all cylinders, fit and organised. We also need to be defensively solid and that was pleasing to see tonight, the guys were putting their bodies on the line and we looked solid, strong and organised.

“It’s a credit to the players because they’re the ones putting demands on themselves and on one another and that’s great to see from a management side of things.”

One of the few negatives from the evening was Conor Melody and Mikey Place hobbling off injured, but Fortune is hopeful that neither injury is too serious.

“Conor Melody got a bit of a knock on the knee and Mikey Place went over and twisted his ankle in the turf, it’s too early to assess that, we’re going to monitor it over the next 24 – 48 hours and we’ll probably know more on Thursday evening.”