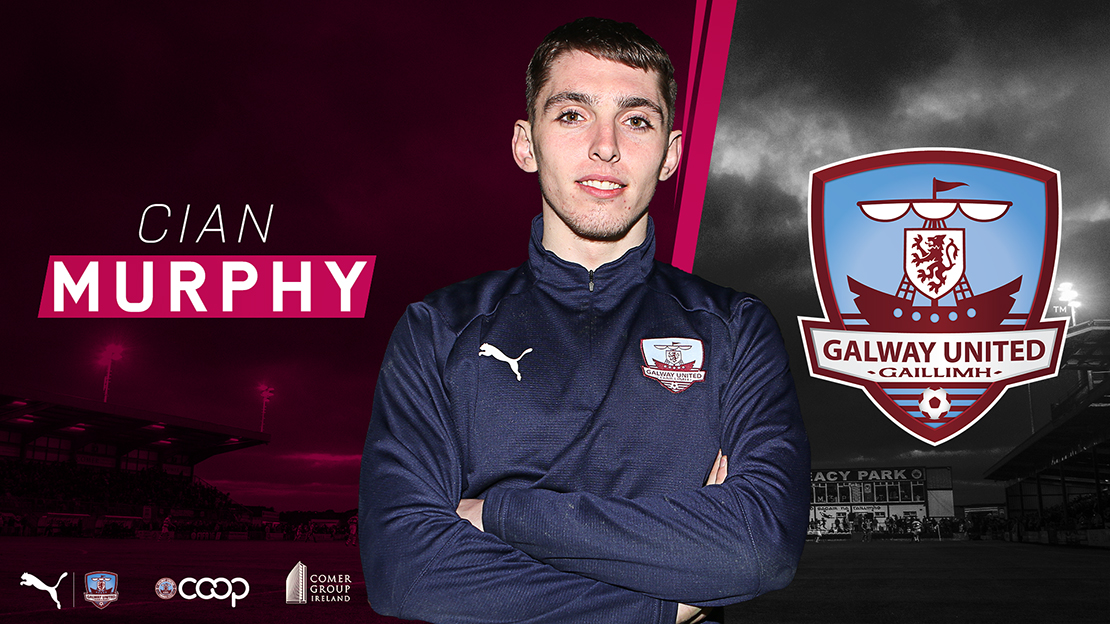 Galway United are delighted to announce that Cian Murphy has signed a contract extension with the club.

The 23-year-old defender made the move to Eamonn Deacy Park last season from St. Mary’s AFC in Cork.

The centre-back made 22 appearances for the Tribesmen in 2019, scoring two goals in wins against Athlone Town and Limerick.

The Cork native will provide further competition in the centre of United’s defence, with Joshua Smith and Killian Brouder already signed up for 2020. 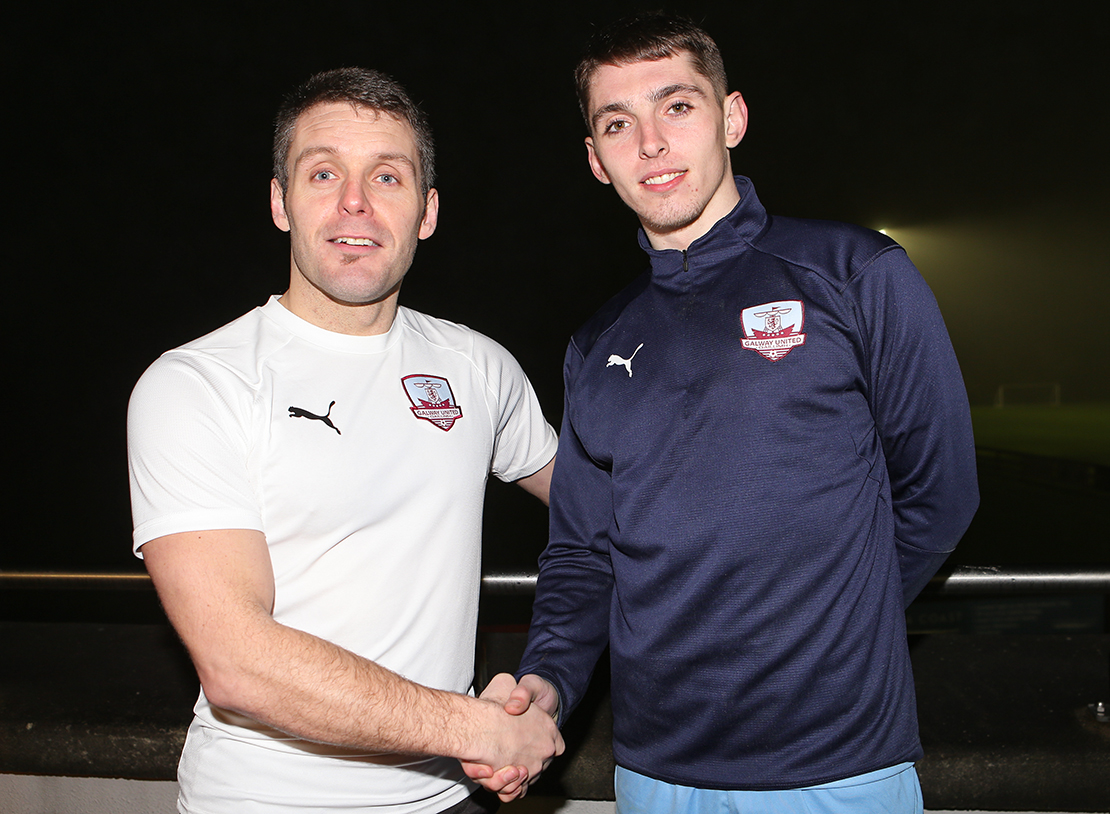 Galway United manager Alan Murphy believes Cian will have learned a great deal from his first season in the League of Ireland and he’s keen for the defender to continue his development at Eamonn Deacy Park.

“I’m really happy to get Cian signed up for 2020, he was a product of our development season last year,” Murphy explained to www.galwayunitedfc.ie.

“Cian came into the club and played his first season of League of Ireland football, he featured in over 20 games which is pretty unheard of for a debutant and performed well.

“Last year he was living in Cork, but now he’s relocating to Galway, he’ll set himself up here so he can really buy into what we’re doing, he’s looking to push on with his career.

“Cian is a really good guy to work with in terms of his professionalism, he’s a hard worker that also has that level of ambition for both himself and the club going forward.

“He fits very well into the squad, Cian has the characteristics that we’re looking for, he’s a really talented player that we hope to develop over the coming years.”